Andy Warhol – Made in New York at Belgravia Gallery 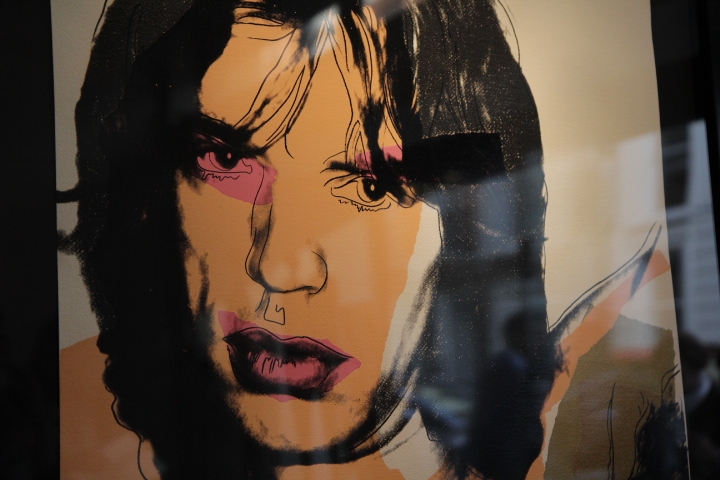 The title says it all. What is there about Andy Warhol (1928 – 1987) that hasn’t been said before? This giant of art will continue to be a safe investment for a long time. Our modern, media-hungry world keeps Warhol’s interest alive while Warhol himself seems to be reassuring the investors from beyond the grave that no accusation of superficiality can touch the value of his work.

To sum up the concept of Andy Warhol’s own brand of pop art today sounds easy, but then again modern pop culture is filled with so many ironic references it’s hard to know what is sincere. Warhol wanted his art to be produced like a machine, repetitious and quick; it’s not surprising his print-making studio was called The Factory. He was obsessed with celebrities and commercialism. It seems the great genius of Warhol’s work is that even if it seems superficial, there is a genuine consensus that it’s purposefully like that. Thus it can be seen, identified and sold perfectly.

The Belgravia Gallery’s curator Steven Pollock was asked what Andy Warhol would say at this exhibition. He said “Made in Chelsea, not Girls,” referencing the “structured” reality show Made in Chelsea and Chelsea Girls, Warhol’s underground film. It seems reality TV, Instagram, Facebook and YouTube are not only tools and products that Warhol would love, but they embody his prediction of years ago: “In the future everyone will be world-famous for 15 minutes”.

Looking around the exhibition it’s hard not to think about everything the pop art movement represented and predicted. At the end of the main gallery floor there hangs a giant screen-print of sparkling shoes encased in a protective plastic case – Diamond Dust Shoes (1980). It smells of commercialism, productivity and glamour. The allure of the factory paintings and prints is well and truly calling out to modern London.

Andy Warhol: Made in New York is at Belgravia Gallery until 5th July 2013, for further information visit here. 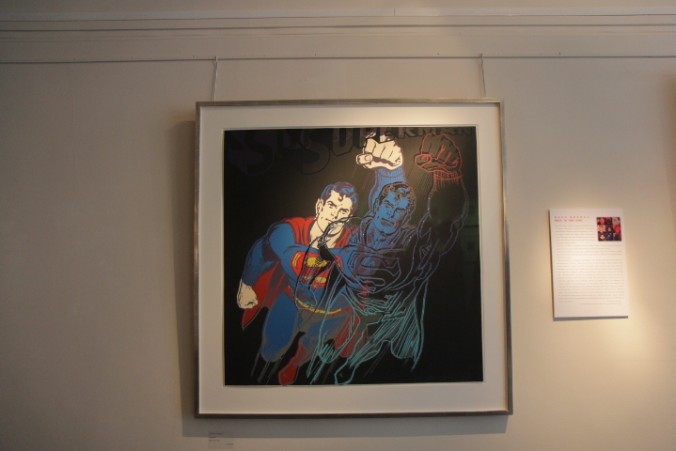 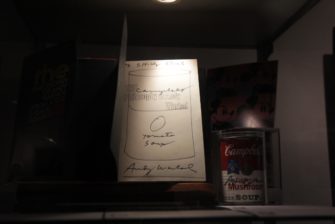 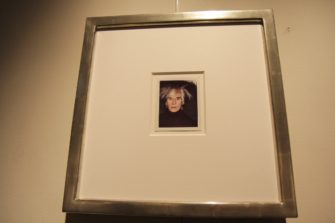 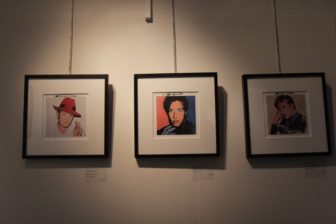 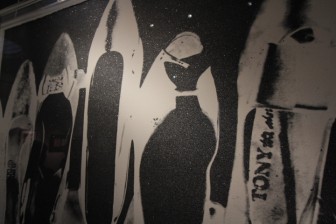 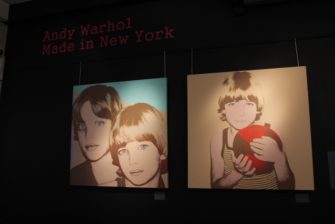 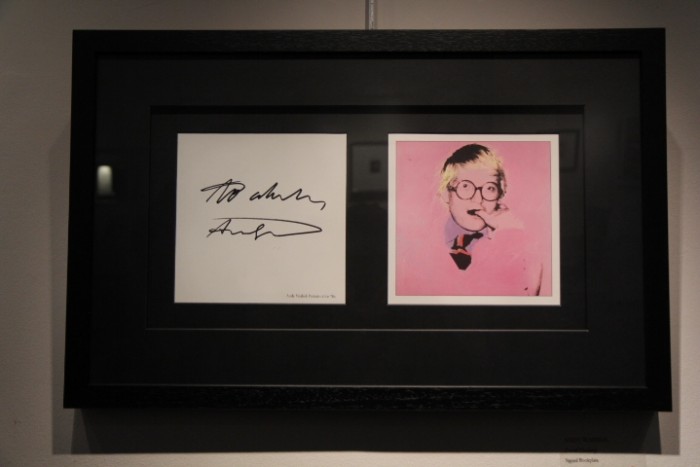 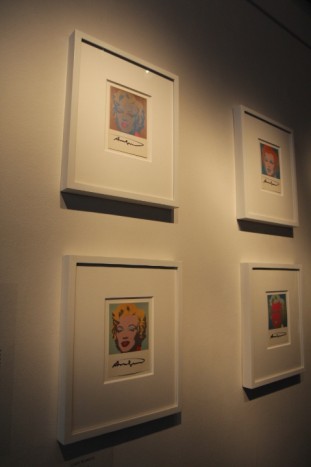 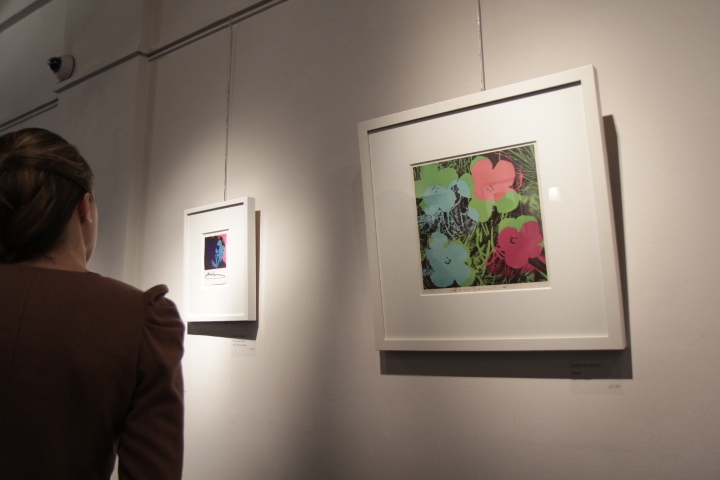