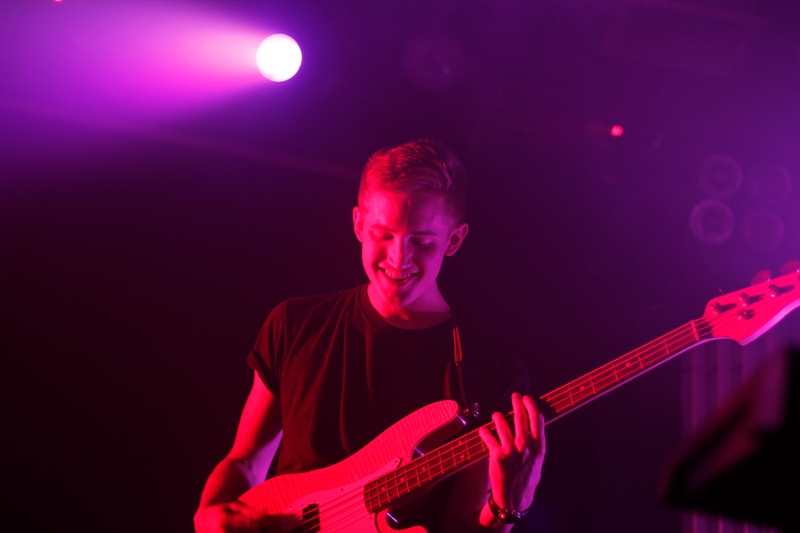 Sky Ferreira is only 20 but her star is already shining brightly in the firmament of celebrities. She is a young, good-looking girl, who often lends herself to modelling and even recently debuted as an actress. However Ferreira is primarily a singer and last night she came down to Scala to promote her forthcoming debut album I Will, which was preceded by two EPs. This is why, as soon as she steps on stage, the few fans present at the venue welcome her with enthusiasm. The first impression though is that of a rebel teenager, conscious of her beauty, perhaps contented with it or perhaps annoyed by it. Hiding behind her fringe, absorbed in the smoke and the lights that wrap the atmosphere, Ferreira looks like one of those punk rock chicks that perform with a persistent pout on their faces and stand still with a nonchalant air.

The opener of the show is Lost In My Bedroom, a good warm-up song that nonetheless leaves the audience still idle. Next comes Ain’t Your Right and, although its groove is certainly the right one, the public continues to look lifeless. Ferreira remains awkward, probably from a lack of confidence, and there is little interaction even with the people who seem to already idolise her to some extent. The singer attempts some exchange with the crowd but is too shy to say more than a few words, mostly introducing the following track.

As people begin to appear more enthused, she gains more and more self-assurance, sketching a timid dance to the beat of songs like Can’t Say No or 24 Hours, the latter having a brilliantly catchy 80s dance-like rhythm. Aside from a few more laidback tunes – Sad Dream, Ghost and Werewolf, with the last two performed acoustically – it’s the electro pop-rock tempo that reigns. Ferreira finally shows some personality towards the end of the gig, performing On Top with intensity, finally moving and gesturing like she means it. The audience also start to respond better, particularly during the last song Everything is Embarrassing, which caused a stir upon its release as a single.

Overall, this gig allowed Ferreira to demonstrate her admirable vocal abilities and one thing is for sure, you will hear her name again. 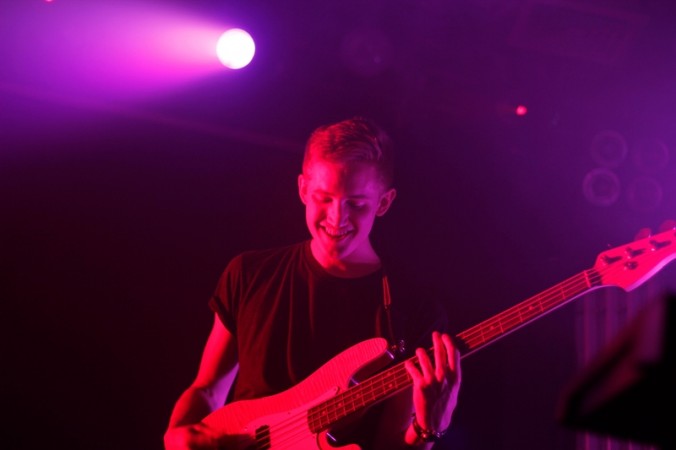 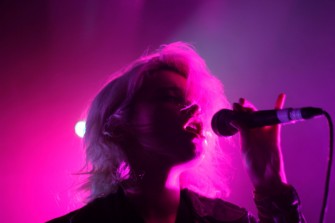 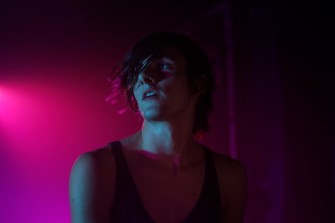 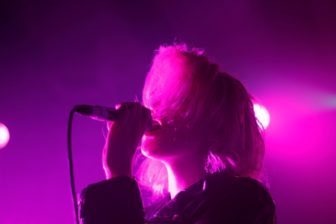 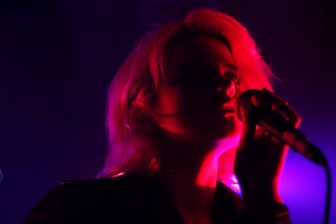 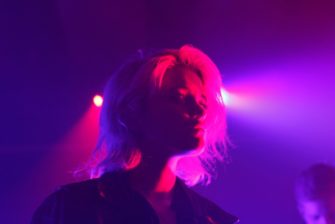 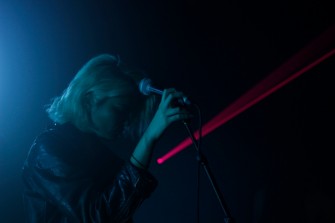 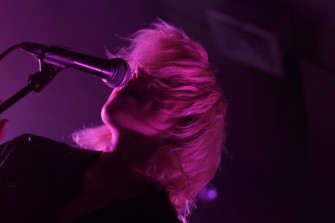 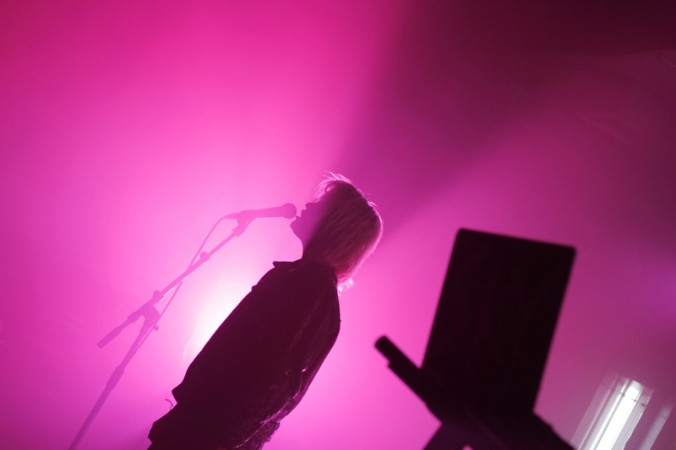 Watch the video for Everything Is Embarrassing here: