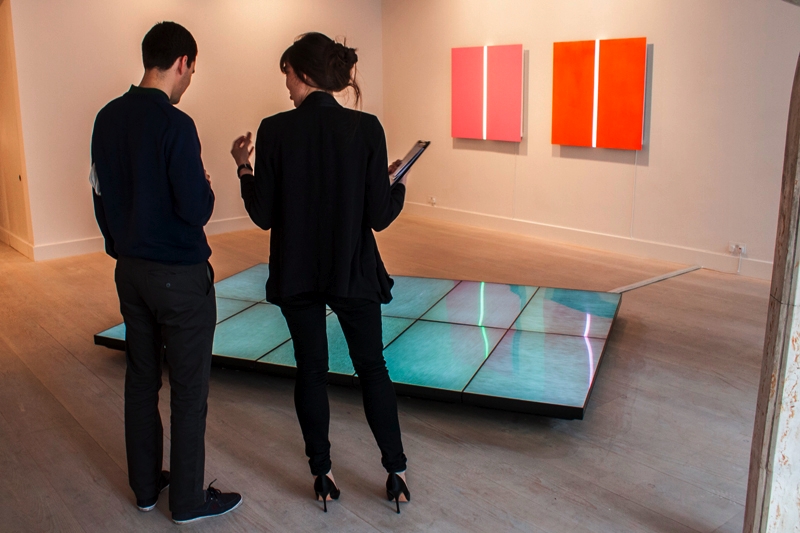 Once Upon a Time is an exhibition focused around storytelling that emphasises the perspective of the viewer instead of that of the artist. The collection tells a story of our own creation based on the interrelation between the pieces; it is up to the viewer to decide where the story ends and where it begins. Thus, the show’s concept touches on perception and how the way we see the world is affected by memory and experience. There is no absolute: in each case there are many parallel ways of seeing a thing. Vittorio Corsini is an established Italian artist based in Florence. His art focuses strongly on domesticity and space, specifically on how we interact with the objects and environment around us. His work has been exhibited all over Europe and his public art pieces can be found in several Italian cities.

Kyung Woo Han is an emerging Korean artist based in Brooklyn. He is a multidisciplinary artist who is keenly interested in human observation and often uses optical illusions to illustrate the interpretative nature of perception. “People see what they want to see. […] Everything we see or know is not absolute.”

Once Upon a Time is fantastically multilayered and brilliantly curated by Mila Askarovam with two pieces standing out in particular. First is Kyung Woo Han’s White Noise, in which the viewer participates before seeing the final artwork. As you arrive at the top of the stairs to the second level, a video camera captures your image in front of an oil painting of static. The feed is then transmitted onto a monitor where other viewers experience a different understanding of static as the people on the screen are submerged by calm. Vittorio’s The Response ‘Heart Cabinet’ is similarly intriguing, featuring a number of glass hearts in a cabinet that light up according to the decibel levels in the room. This illustrates beautifully how Man interacts with his setting.

All the pieces are like stills from a fairytale, taking us on an interactive journey, with each one strongly embedded in its materiality, but with resonances beyond the purely physical. There is no end to the possible interpretations and associations, exemplifying perfectly the imaginary nature of reality.

Once Upon A Time is at Gazelli Art House until 22nd September 2013, for further information visit here. 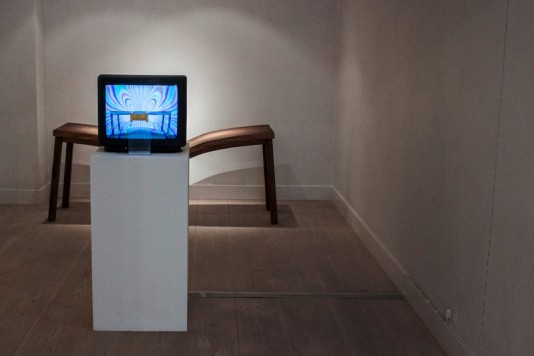 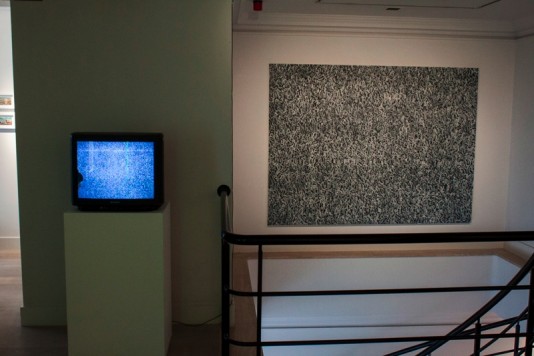 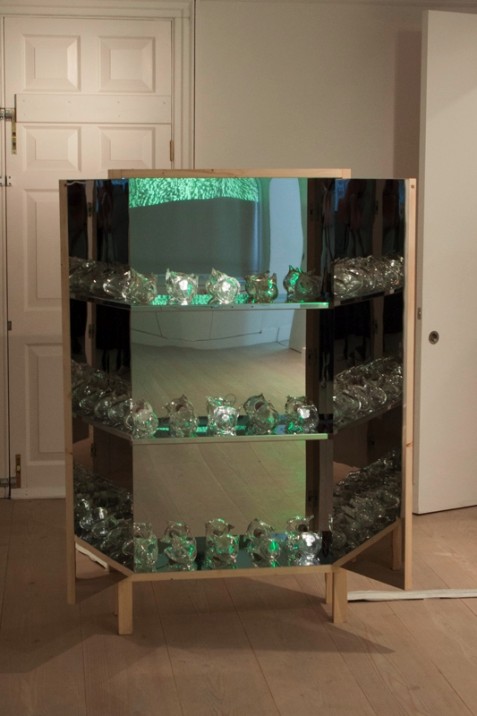 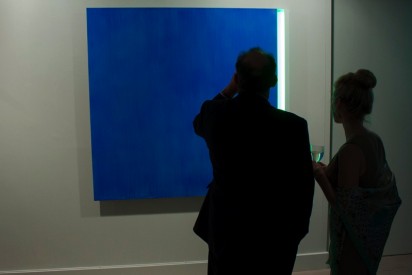 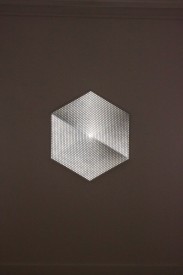 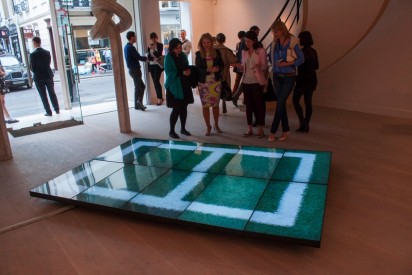