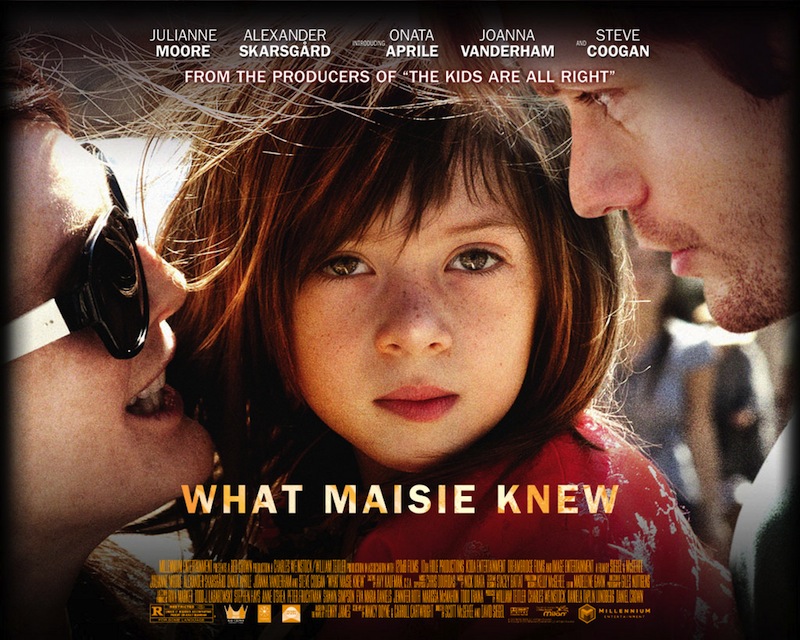 What Maisie Knew is this year’s absolute must-see film. It is an emotionally tugging depiction of a young girl’s place within a broken family, a modern-day adaptation of Henry James’ novel of the same name. The storyline takes us on a sensitive journey of emotions. There’s extreme sympathy and sadness for the young Maisie who unwittingly burdens both her parents throughout their divorce. However, there are delightfully surprising moments of elation and joy when she discovers that family can be found in unexpected places. Maisie is a sweetly innocent 7-year-old girl undeservingly growing up in a spiteful family. The story begins with Maisie constantly lurking around the hallways of her loosely termed rock star mother’s flashy pad, listening to her parents argue viciously. The pair curse and shriek at one another, doing this with very little reluctance in front of Maisie. This provides an upsetting and uncomfortable environment for the audience to witness a child being exposed to.

Maisie’s beautifully executed defenselessness causes the audience to almost want to reach out of their seats and hug her. The young and incredibly talented actress Onata Aprile executes a mind-blowing performance that really tugs at the heartstrings. All of the characters are refreshingly unique and work together to create an excellent premise for a storyline that could initially be perceived as a common domestic dispute suffered by many in modern society. The directors Scott McGehee and David Siegel have done a commendable job of turning this story based on probable circumstances into a truly innovative film.

The uplifting moments of cheerfulness and optimism as Maisie’s luck begins to change are a true exhibit of genius scriptwriting. The twists and turns of the storyline and the characters’ actions to either abandon or protect Maisie are duly unexpected. This gives the film a fantastic originality and keeps the audience thoroughly entertained throughout. As Maisie discovers a new almost makeshift family, there’s an immensely heart-warming revival of the power of love and the importance of sanctuary.

Watch the trailer for What Maisie Knew here:

What Maisie Knew is released nationwide on 23rd August 2013. 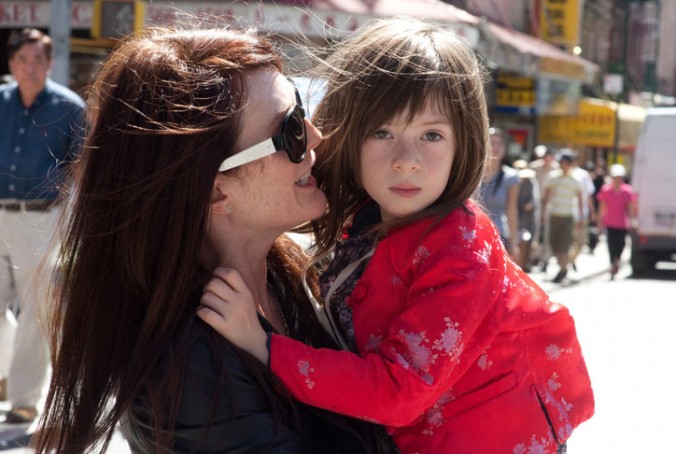 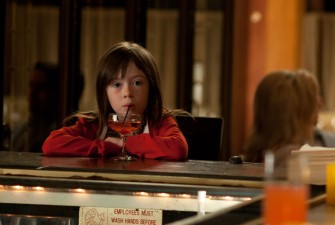 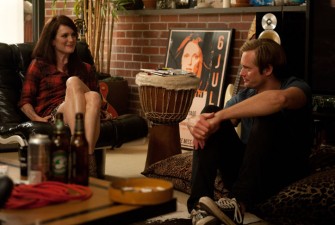 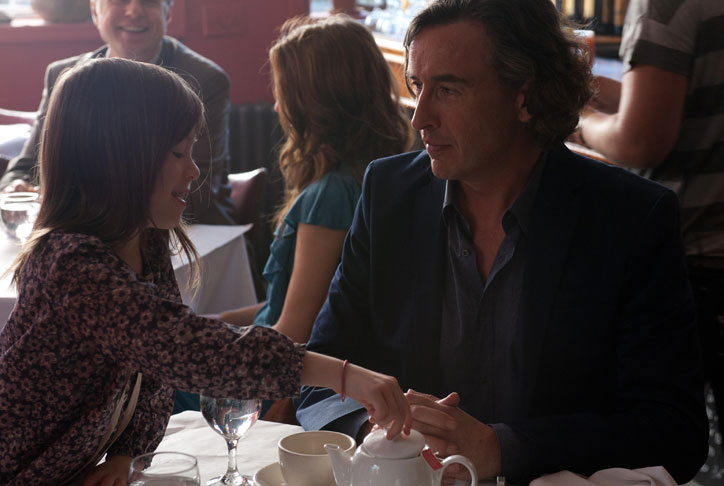