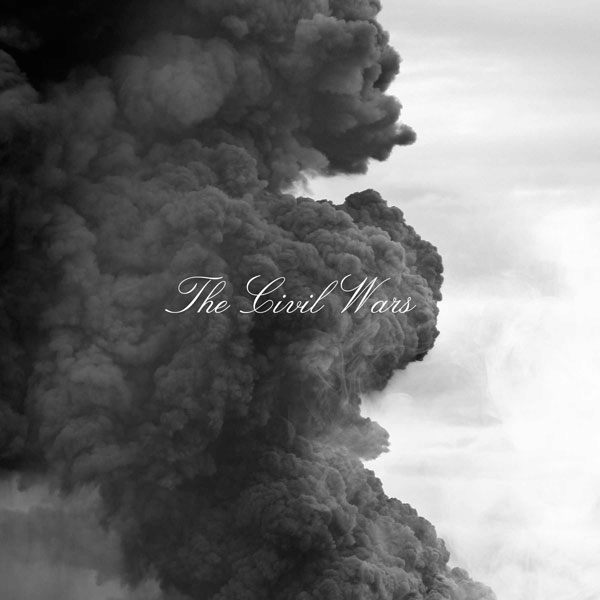 This may well be the last we hear from The Civil Wars. The country partnership began with a chance encounter at a songwriters’ meet and greet, and went on to produce 2011’s Emmy-winning Barton Hollow, but has now descended into acrimony. The duo cancelled a slew of UK shows late last year, releasing a statement citing “irreconcilable differences”. Yet here we are in 2013, and despite the fact that Joy Williams and John Paul Smith are no longer even on speaking terms, a new Civil Wars album has somehow been recorded. Given these circumstances then, it’s puzzling that this eponymous second record is such a tepid listen. The album as a whole is lacking the spark, which so enlivened their first effort. The harmonies remain as impressive as ever, yet the pair sound as if they’re reading from a lyric sheet rather than confessing their life story. Yearning ballads which once felt genuine now sound perfunctory. As a result, The Civil Wars is at its best when the tempo is firmly ratcheted up. Oh Henry is a fantastically fun bluegrass stomp, while the best song here by a long way is I Had Me A Girl, a darkly hued tale of rejection built upon a bluesy riff and drenched in squealing feedback for good measure.

It’s when the album attempts a measured acoustic duet (the kind that used to be the band’s raison d’etre) that it veers dangerously close to easy listening territory. Same Old Same Old is too mawkish, while the electronic beat pulsing through Dust to Dust is a misguided attempt to incorporate some mainstream appeal.

These MOR tendencies reach their zenith with Disarm. The Civil Wars have proved themselves masters of the unlikely cover in the past, yet this version of The Smashing Pumpkins classic is a completely pointless exercise. It’s the kind of cover that has become the staple of TV talent shows, all breathy emoting whilst failing to capture a single ounce of the original’s power.

Behind the scenes turmoil usually produces one of two types of record: one is a cathartic bloodletting while the other is conversely bloodless, obviously produced through contractual obligation rather than any larger creative urge. While not a terrible album by any means, The Civil Wars falls squarely in the latter camp. The vocals are dazzling, yet for most of the record they ring hollow.

Watch the video for The One That Got Away here: