For Those in Peril 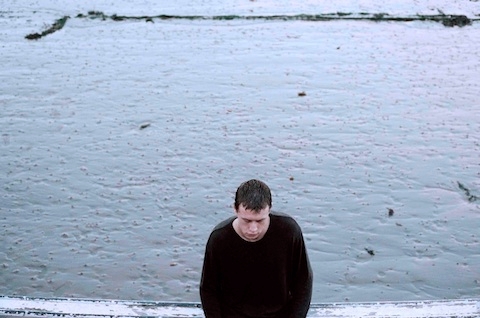 For Those in Peril | Movie review

Scottish director Paul Wright has taken a twisted and daring storyline and implemented a unique approach to filmmaking, creating a great exhibition of modern cinema in For Those in Peril. The film is an engaging watch overall, though it is rather a jumbled mix of genres and styles. Amid the incredible I-can’t-watch-but-I-can’t-not-watch scenes, For Those in Peril is tainted with a sense of arbitrariness, with some unnecessary scenes hindering the potential hard-hitting impact. Set in a gloomy and isolated Scottish seaside town, the film’s lead Aaron (George Mackay) stirs with suspicion that his older brother, lost at sea, is still alive somewhere. Aaron is known locally as the somewhat unwanted survivor of a peculiar fishing accident that occurred on his first day out with his older brother and four other fishermen, all lost while he returned alone. As the story unravels, the emotions evoked in the audience range from sympathy for this young boy, to fear, to anger, as his unexpected actions take us by surprise. Wright captures the isolation and dreariness of the small, superstitious town brilliantly. The cinematography paints the screen with scenes of murky, grey waters, establishing a dull monotony that escalates into terrifying storms of lethal intensity.

The acting alone is a spectacle itself. There are scenes that exhibit truly fantastic performances, in particular an exchange between Aaron (Mackay) and his deceased brother’s girlfriend, Jane (Nichola Burley), when she asks Aaron to speak to her as if he were her brother, just to feel a connection to the boyfriend she’ll never see again. Another well-deserved mention goes to Aaron’s mother Cathy (Katie Dickie), who provides a tear-jerking performance defending her boy who is repeatedly knocked down by the rest of the town.

For Those in Peril is a film for those in the mood to be shaken in their seats.

For Those in Peril is released nationwide on the 4th of October 2013.

Watch a discussion about For Those in Peril and a clip from the film here: