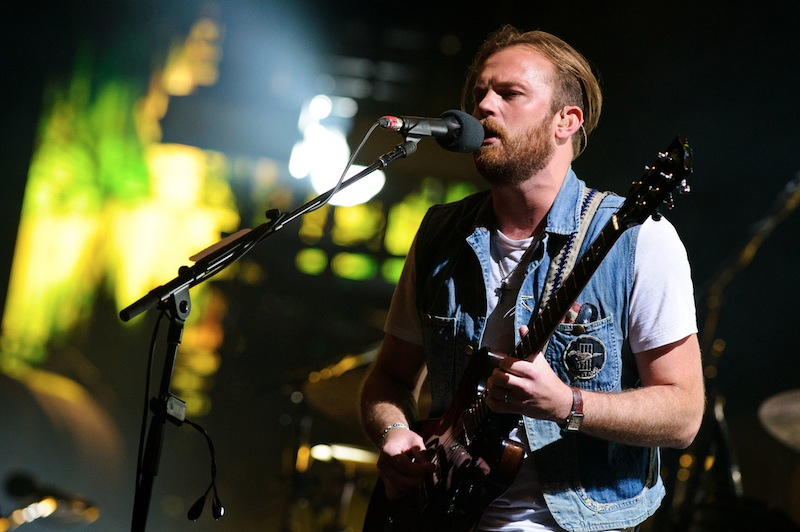 Powerful, sexy and bursting with raw energy, Kings of Leon are the natural choice when it comes to pulling together an effective festival lineup. And after more than a decade of award-winning music and numerous headline slots, they are still at the top of their game storming through a career spanning set at V Festival last night.

The Followills start the show with urgent immediacy, launching from surprise opener Supersoaker off forthcoming album Mechanical Bull into Aha Shake Heartbreak favourite The Bucket, which is rapturously received by the energetic crowd. The new single particularly sits well with their classic hits, perhaps a sign of a return to form for a band that has more recently enjoyed widespread commercial success by popularising their garage rock, bluesy twang with catchy hooks and repetitive choruses.

Holy Roller Novocaine, Milk, Four Kicks and Molly’s Chambers are all welcome amongst the big numbers from Only by the Night, and the decision to draw on this earlier (and for the V Festival crowd to some extent lesser known) material creates a rougher and more frenetic atmosphere usually experienced on the smaller circuit.

Still it’s safe to say that they haven’t received any of the angered boos that Beyoncé faced arriving late on stage the night before. But then again, Kings of Leon are a totally different breed of performer.

Despite little interaction with their audience (except for a few ironic instances from Caleb in his distinctive Southern American drawl), they are hugely responsive to their fans. Their set pushes and pulls at all the right moments, each song is approached with the same animated persistence, and the four musicians feed off one other’s energy for an exquisite interplay between rollicking guitars, and thundering bass and drums.

Closing with Sex on Fire, the crowd singing along with such enthusiasm that presumably the whole county of Essex could hear, Kings of Leon prove to everyone exactly what a festival should be about: a formidable presence, awe-inspiring energy and focus, and a varied catalogue of hits, always letting the music speak for itself. 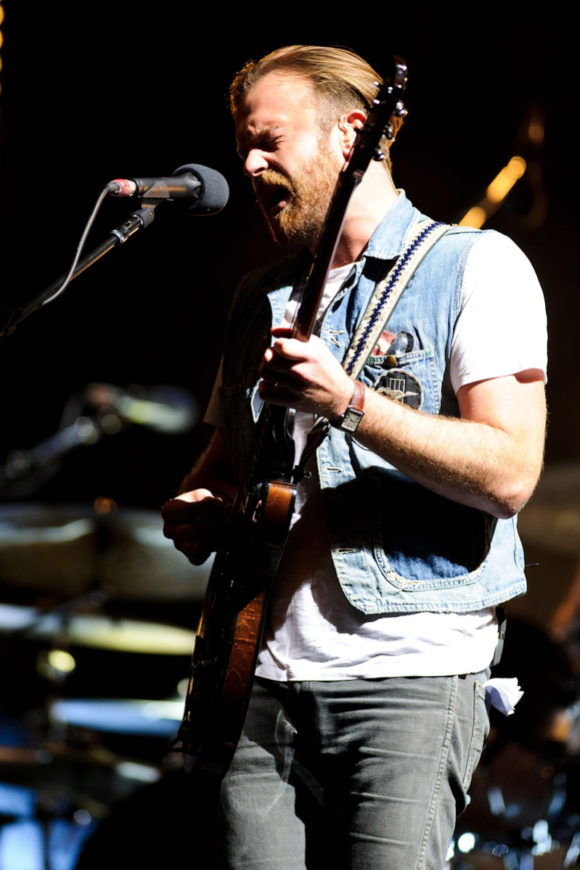 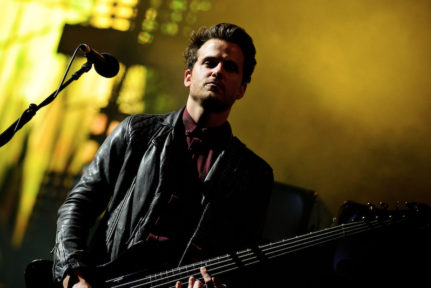 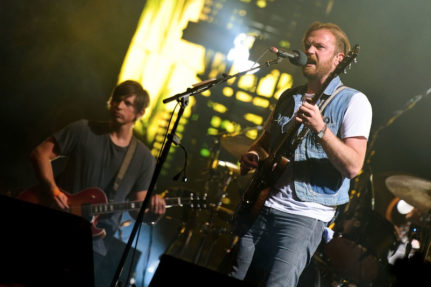 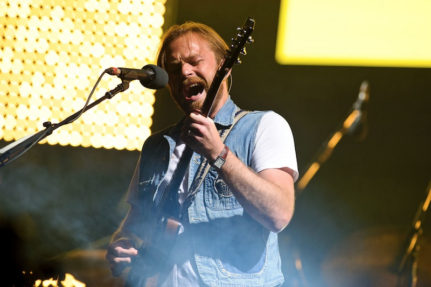 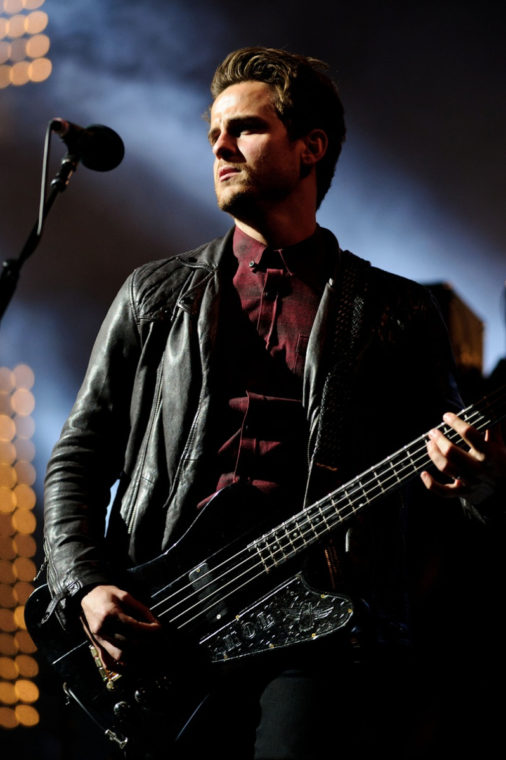 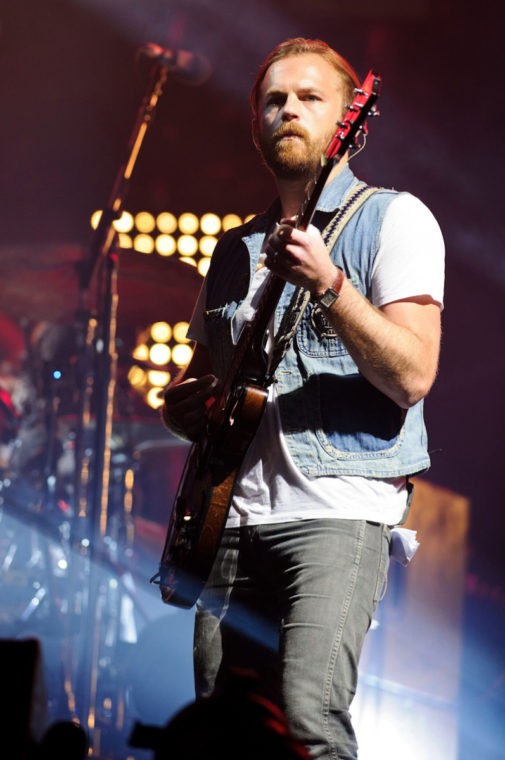 Watch the video for Supersoaker here: