Tom Odell surprises V Festival 2013 with more than Another Love 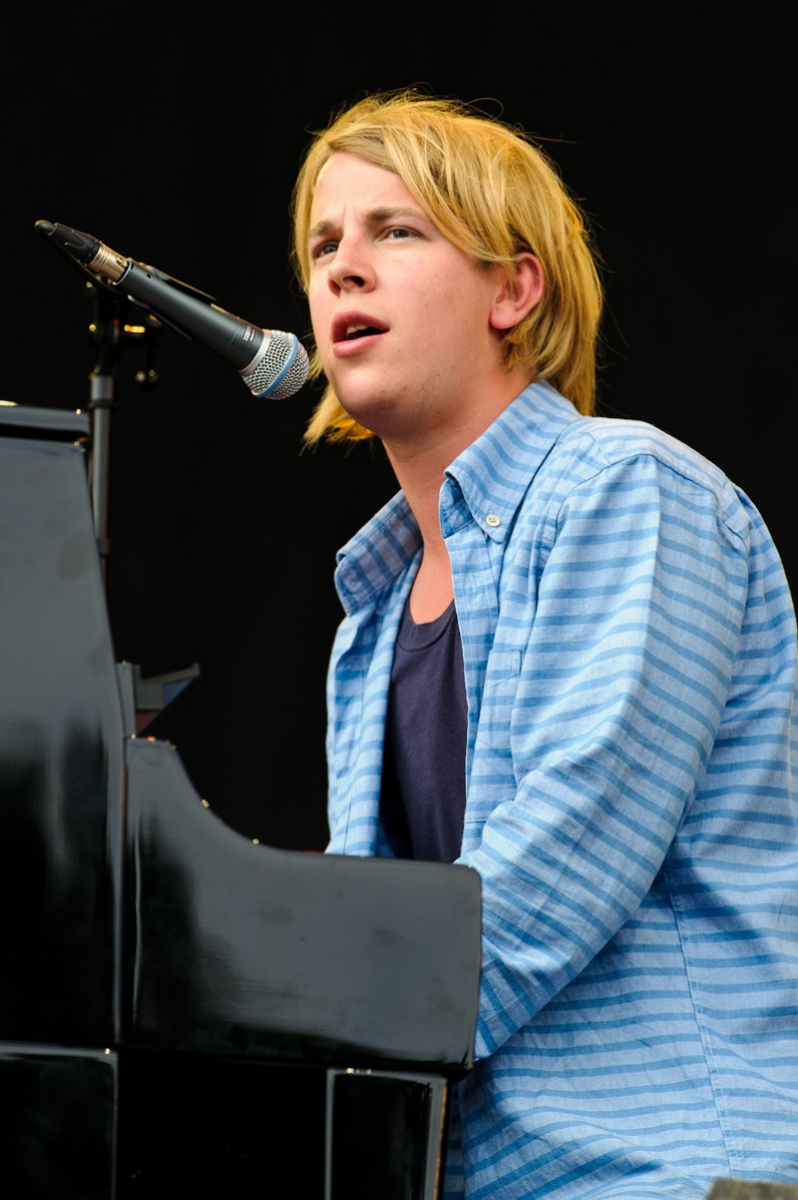 Smiling bashfully as he walks on stage, Tom Odell doesn’t seem to have expected such a turnout for his debut V Festival performance. At first only acknowledging the crowd with an awkward wave, he passes a hand through his distinctive blonde fringe before finally sitting at the piano.

Within seconds of playing the first chords of latest single Grow Old With Me, Odell is instantly transformed. Bouncing on his stool, face contorted with sheer enthusiasm, his raspy vocals recall Tom Waits, while his impressive ability to sustain notes amid a gorgeous chorus of gospel harmonies in Can’t Pretend evokes Jeff Buckley’s emotive wail.

“There’s an awful lot of faces looking at me,” remarks Odell with that same sense of disbelief, “it’s nice to see you all, thanks for coming to see us.”

It’s admirable that he recognises the importance of his backing band. These atmospheric, bluesy swells are really down to their own instrumental skill, enhancing Odell’s rollicking piano performance in the true spirit of traditional American rock and roll.

Although lead single Another Love naturally receives the loudest cheers, it’s his surprise Beatles cover with Seasick Steve that hints at a longstanding future for Odell. On this occasion, he is totally overwhelmed by the chance to perform with someone he deems a “brilliant musician”, but his live sound combines so perfectly with Seasick Steve’s unrivalled blues guitar that you suddenly realise you’re watching something magical happen.

On record, not many of Odell’s songs are anything to shout about, but this live performance shows he’s still developing as an artist – and into one who understands his genre and influences with passion.

After an introductory rumble of piano, guitar and drums to “take it up a level”, Odell draws his set to a close with Hold Me. Finally, probably the song most demonstrative of Odell’s raw talent, Cruel is drawn out with much relish, scaled up for the festival audience with throbbing bass and heavy, reverberating guitar.

Though perhaps not the standout name on Sunday’s bill of chart-topping acts, what makes Odell worth watching is his surprising potential as an impressive concert musician. Debut album Long Way Down is clearly only the early beginning of this young musician’s charming and thoughtful career. 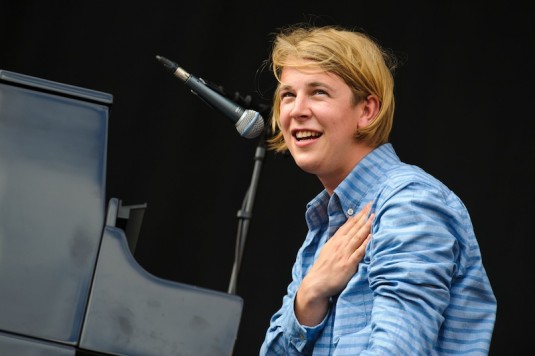 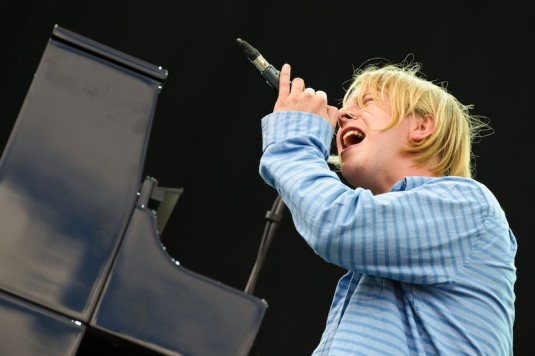 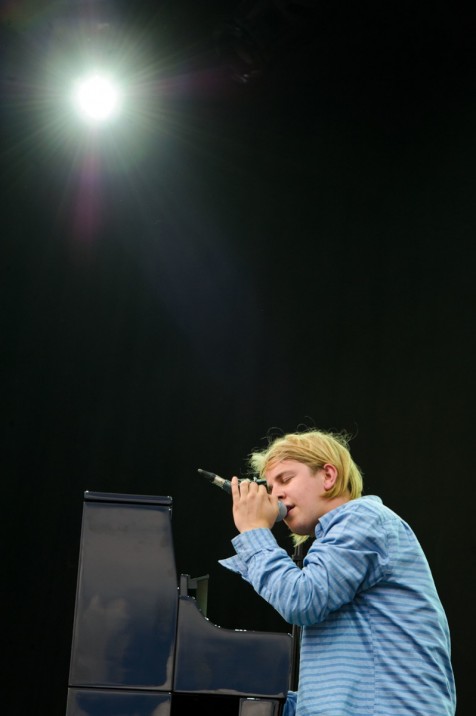 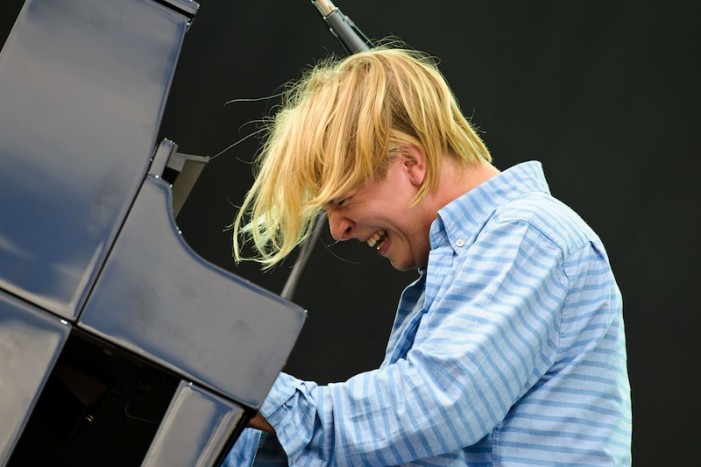 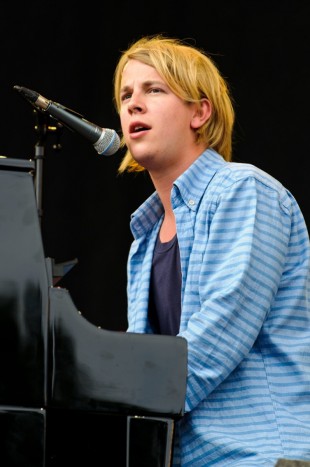 Watch the video for Grow Old With Me here: