Warde Street at the Tristan Bates 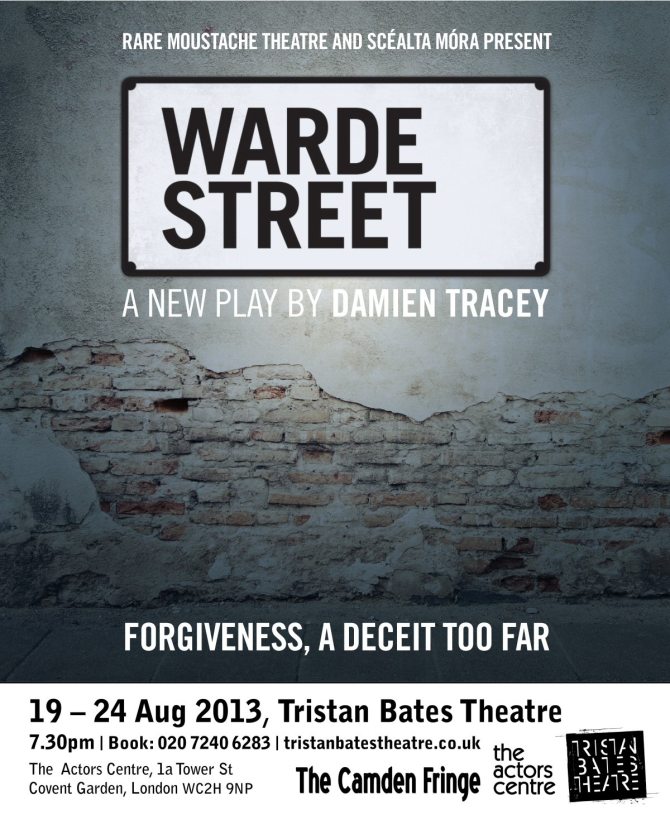 Damien Tracey’s new play Warde Street is an attempt to track the reverberations sent through the lives of Londoners by the 7/7 bombings. The first half involves fledgling politician David and his girlfriend Sam who are rowing about David’s reticence to lend his wholehearted public support to Sam’s cousin Ashfaq, who is on trial for murder. The second half deals with the incident of the “murder” itself. Ashfaq’s home is broken into by estranged best pal Eddie, whose wife was killed by the bombing of King’s Cross station. Deranged by grief, Eddie is bent on some sort of muddle-headed vengeance for his wife. The play sketches the convulsions of grief, suspicion and fear, which the bombings elicited in London households. The simple domestic staging gives us a view of the more intimate implications of the grand disaster.

The dialogue is mostly sharp with some great comic touches, and the intensity of the gun climax is impressively orchestrated. The performances are all detailed, particularly Omar Ibrahim’s offbeat Ashfaq and Cameron Harris’ suave and cynical David. David and Sam’s opening row has a lively bristle; their characters’ interplay feels natural and their relationship dilemmas are intriguing. As is the back story of Eddie and Ashfaq’s estrangement: there is a plangent feeling of loss created by the paralleling of their friendship’s decline and Ashfaq’s search for fulfilment. Ash and Eddie originally met in Manchester, where (Irish) Eddie suffered abuse due to the contemporaneous activity of the IRA. This parallel, however, feels slightly perfunctory and is symptomatic of the only fault of Warde Street: its slight tendency for glib political reflection to grab the reigns of the engrossing dialogue. Due to its very nature, the play’s issues warrant being centre stage, but at times the reflections feel slightly forced and wear at the veneer of authenticity.

One feels that either half could have blossomed better had it stood on its own. However, the tie between the two is neat, and in aiming to provoke social dialogue, the play can be forgiven for trying to shoehorn in as many discussion points as possible – it’s just a shame that at times this undermines some great drama.

Warde Street is on at the Tristan Bates Theatre until Saturday 24th August 2013, for further information or to book visit here. 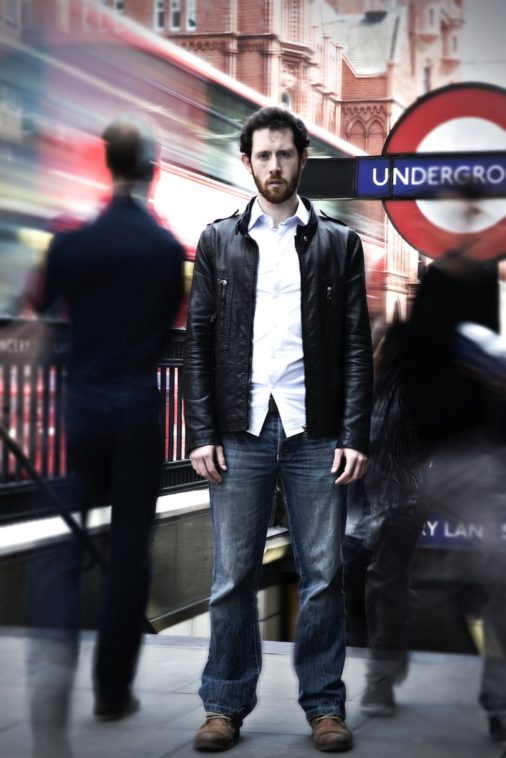 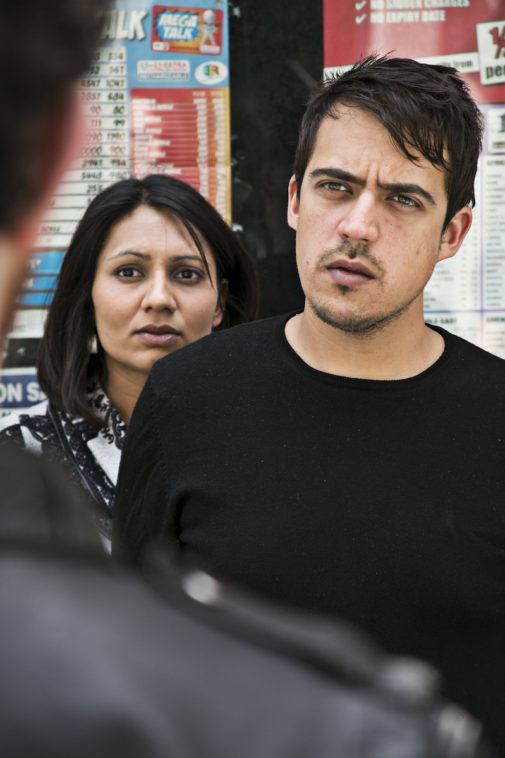