Keane at Live by the Lake 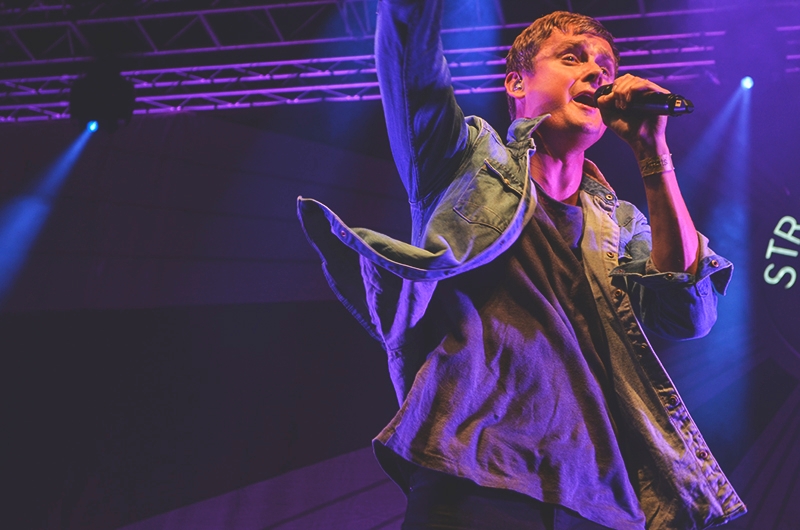 Keane at Live by the Lake | Live review

In spite of the miserable weather that afflicted the city in the last few days, making believe that summer is already drawing to its end, yesterday the climate was actually just about right to enjoy Keane at Kenwood House.

In the fascinating setting that gives the name to the festival, Live by the Lake, the English band performed a total of nineteen songs in front of a moderately enthusiastic crowd. In light of their Best Of, due in November, the setlist made sense: a mix of hits taken from all the albums released so far – surprisingly only one from Perfect Symmetry made it to the gig – which pleased the audience, at times charging up, at times soothing souls.

The concert kicked off with Bend and Break and Silenced by the Night, with singer Tom Chaplin trying to get the public in the mood, receiving a generally warm welcome. We Might As Well Be Strangers was delicate but intense, with everyone singing at the top of their lungs, and Everybody’s Changing gave the impression that the show had already reached its peak though not even halfway through. Overall, every song was met with mixed response as people were enjoying themselves but didn’t look completely involved.

A Bad Dream saw Chaplin finally sitting down at his piano and was well executed by the band but didn’t enthral as much as it should have. During Day Will Come, keyboardist Tim Rice-Oxley seemed to be particularly amused while playing and the crowd was clapping along but not very convincingly.  Is It Any Wonder? made Keane gain more and more confidence and energy. Except for the b-side Snowed Under, performed acoustically by Chaplin and Rice-Oxley and fully revealing the singer’s vocal ability, the rest of the show was expectedly a crescendo of big ones.

This Is the Last Time had stadium size and felt more lively, Somewhere Only We Know was undoubtedly by far the track which was enjoyed the most but also Bedshaped, though quieter, had its share of magic.

After a very brief pause, the encore bid farewell to fans with Sovereign Light Café and Crystal Ball and the feeling that once again Keane had done their duty, leaving everyone happy and satisfied from a night of good music and fun.

The well-loved boys from East Sussex are now old-timers and going to one of their gigs is pretty much a sure shot.

For further information on Keane and future events, visit here. 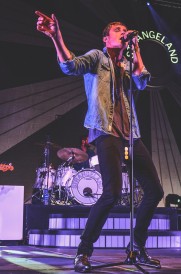 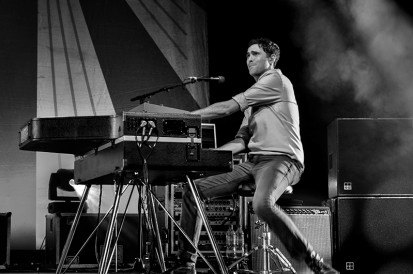 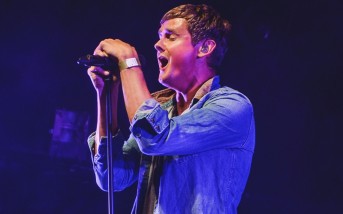 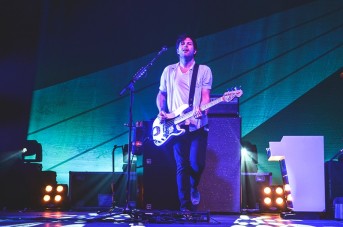 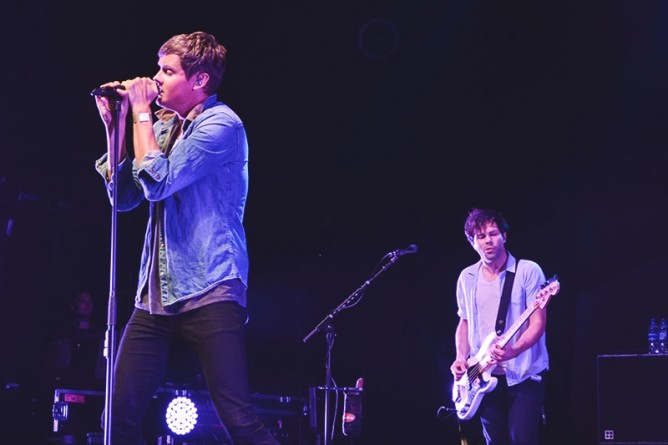 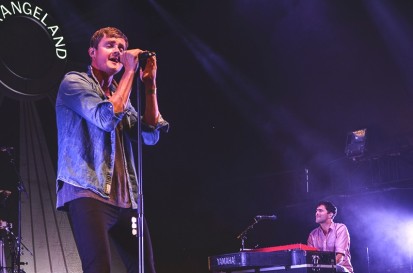 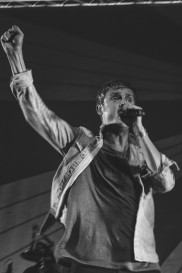 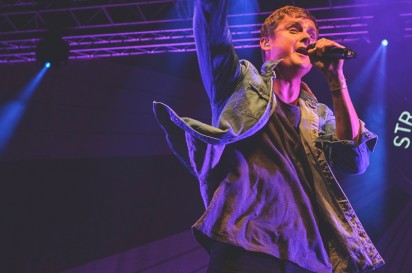 Watch a live performance of She Has No Time here: