The Singers Soirée at St Giles-in-the-Field 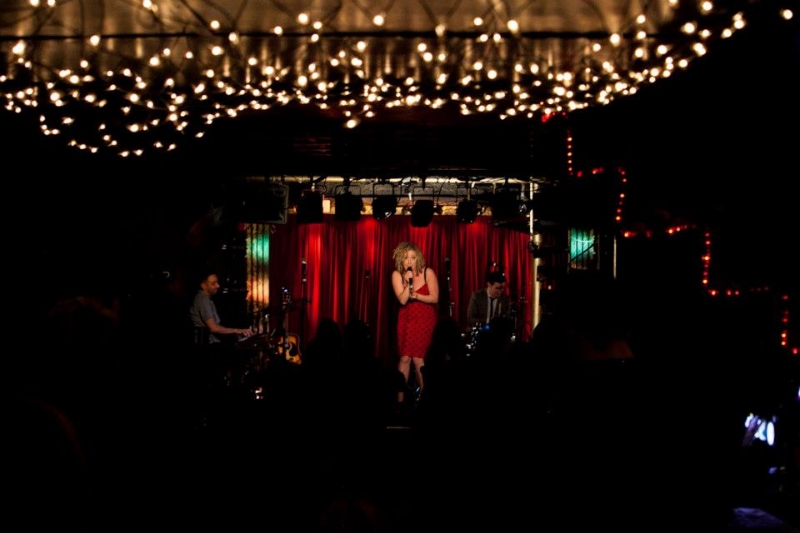 The Singers Soirée pairs current drama and music students with established West End names to raise money for the Shooting Star Chase charity. The most recent show was the sixth of its kind and the largest ever, packing out the spacious St Giles-in-the-Field church near Tottenham Court Road. The audience was a mix of old and young, with a lot of parents and friends of the performers lining the pews. The West End performers included the cast of the deliciously named Wobbly Molly’s Tit Factory, whose innuendo-laden show tunes went down a storm at the Edinburgh Fringe and were similarly warmly received at St Giles. Dayle Hodge of Les Miserables belted out Hammer to Fall and Emma Housley and Luke Bayer brought a stylish Crazier Than You.

Participants sang everything from a duet from Gigi to a George Michael and Judy Garland mash-up (which, as the singer noted, may be the campest pairing imaginable). Many of the students may well return to future Singers Soirées as headline acts – indeed, they were the real stars of the night, more than holding their own against the professionals. However, it was an already established star who provided the night’s highlight. Previously of The Voice and ITV’s Superstar, Nathan James caused a few jaws to drop. With his shock of blonde locks he may look like a metal caricature, but the power of his voice in undeniable. Radiohead’s Creep has been butchered in the past, but James brought the requisite angst to the screeching chorus. His reach visibly took quite a few of the audience aback, a shriek that draws comparisons to some of the greats in the classic rock pantheon.

At over three hours long, The Singers Soirée did lose some audience members at the interval. It was a marathon, but managed to raise around £4,000 for a very deserving cause, so a bit of self-indulgence can be forgiven. There was also no better night to showcase the meeting of musical theatre’s present and future.

For further information about The Singers Soirée and future events visit here.

Watch a video made on the night here: