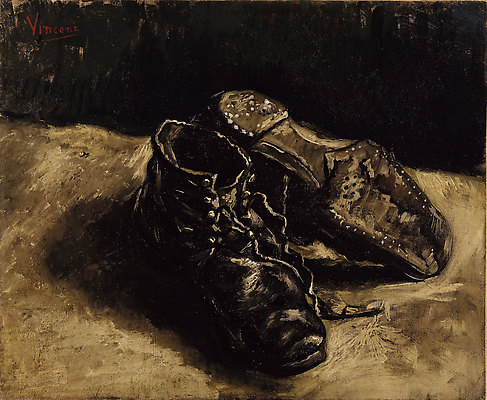 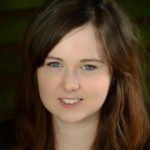 Van Gogh in Paris features a showcase of work from one of the most pivotal periods in the great artist’s life, the two years that he spent living with his brother Theo in an apartment on Paris’ Montmartre hill. It was during Vincent Van Gogh’s time in Paris (1886-1888) that his artistic style took a change in direction. The city’s bustling streets and colourful crowds drew him away from the darker subject matter of his Dutch period and, inspired by the artistic work of his new acquaintances, he began to paint in the freer style that is evident in some of his most renowned works.

The gallery’s associate director Roxanne Tahbaz explained “the vision [for the exhibition] was basically to capture the two years in Paris, because they were the most paramount for him. It was really a catalyst for the works that are his most famous.”

The show includes pieces by Van Gogh, and by his contemporaries such as Paul Gauguin, Armand Guillaumin and Camille and Lucien Pissarro. Tahbaz commented on the selection: “Alot of them are artists he studied with, others are his friends that he met through the gallery that his brother worked at. We did research, through his letters and through the publications that were available to us, to see who he was spending the most time with, who he was closest to and which paintings he may have actually seen.”

The exhibition also features a set of woodblock prints by the Japanese artist Utagawa Hiroshige. Van Gogh became interested in these prints during his time in Paris, collecting and exhibiting them, with Hiroshige’s print Sudden Shower on the Great Bridge near Atake (1857) providing the inspiration for Van Gogh’s piece Bridge in the Rain (1887).

The show at Eykyn Maclean is particularly exciting, not only because it features some of Van Gogh’s most impressive and well-loved works, such as Self-Portrait (1886-1887) and View from Theo’s Apartment (1887), but also because many of these pieces are on loan from private collections, so their coming together is a rare occasion. The exhibition can be highly recommended for anyone interested in Van Gogh.

Van Gogh in Paris is on at Eykyn Maclean until 29th November 2013, for further information visit here.