Ásgeir at The Miller 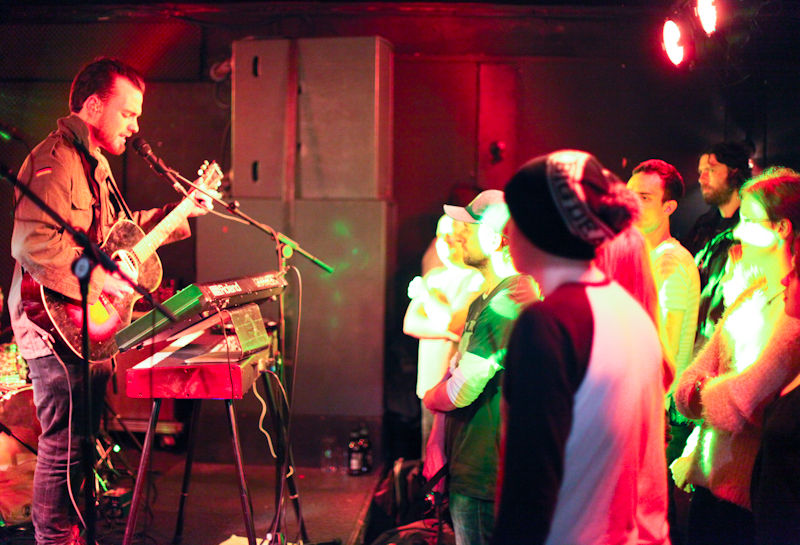 Ásgeir at The Miller | Live review

Although he is escorted by four band members, Ásgeir Trausti seems isolated on the small stage of The Millers’ second floor. Focused either on the instruments or on the lyrics, the singer has little interaction with the audience; maybe he is a bit of a loner. Born and raised in the wilds of an Icelandic village named Laugarbakki (population 40), last year Ásgeir Trausti Einarsson became an overnight sensation in his country with his debut album Dyrd í Dauðathogn. The record became Iceland’s fastest and biggest selling debut album, outselling Bjork and Sigur Rós. The show starts with Þorsteinn (Ásgeir’s older brother, guitarist and singer of Hjálmar, the Icelandic reggae band that accompanies him on stage) reciting a long speech in Icelandic. It’s not clear what he says, but with the crowd in dead silence, it sounds as though he is invoking Norse god of poetry Bragi to approve the band’s introduction of In The Silence, the English language version of Dyrd í Dauðathogn (due for release in January).

As in one of the verses of Higher, the song that opens both the show and the new album, Ásgeir “lifts the audience’s mind and lets it take a flight” from the beginning, with modern folk melodies, fused with electronic touches, funk bass grooves and jazz drum beats. Going Home, On That Day, Summer Guest, Torrent… The repertoire looks great but Ásgeir lyrics are delicate, and sometimes the sound is too big for such a small venue.

A few songs into the show and the crowd cheers especially loudly when the first in Icelandic is played – the chosen one is Dýrð í Dauðaþögn. One thing is clear: the market rules, but it doesn’t matter what language Ásgeir is singing in, music is universal.

For further information about Ásgeir and future events visit here. 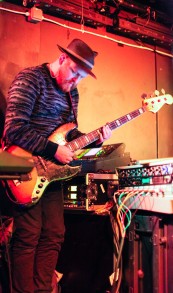 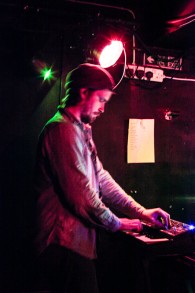 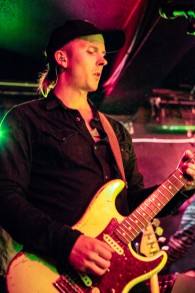 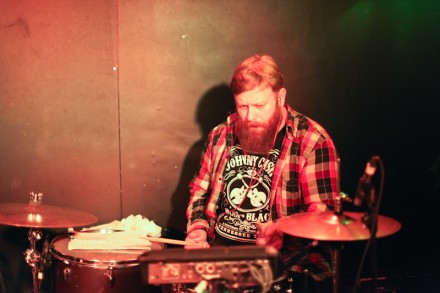 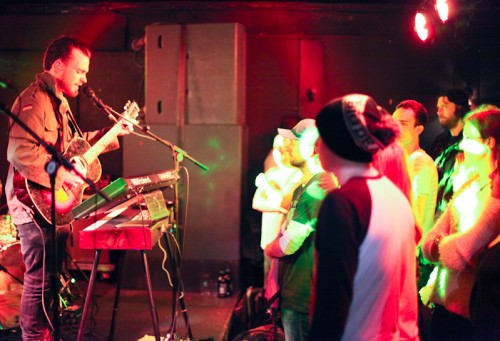 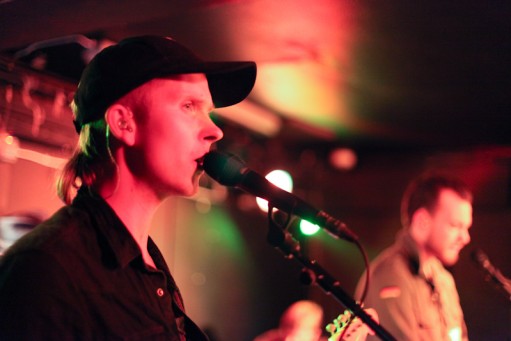 Watch the video for On That Day here: