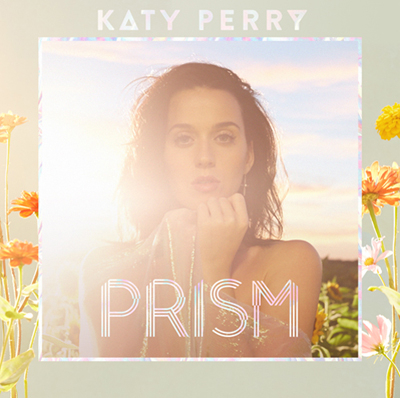 Katy Perry’s fourth album highlights the standard of her vocal ability and how her technique has developed. She also shows off a more mature tone yet still presents a brilliant attack on her younger audience. Perry is an arguable master, along with the likes of Jessie J, in adopting the difficult tween era into her fan-base, and this album cements that relationship even further. The record is a collaboration with Swedish producer Max Martin, influenced by Swedish dance music artists like Robyn. This is going to be a popular album with radio, following in the footsteps of successful single Roar (top ten in 25 countries), which opens the album with a bang. There are certainly still the occasional filler tracks, for example Legendary Lovers, and Ghost, which lack lyrical quality and appeal (“You sent a text, it’s like the wind changed your mind”). However, they are redeemed by the likes of Dark Horse, featuring Juicy J, and Unconditionally, which could easily be the next Disney romance trailer theme.

The brave and personally-charged By the Grace of God unveils the difficulties of Perry’s marriage with Russell Brand, discussing how she battled through their very public divorce, and how she picked herself back up. She thanks her sister for her support in the second verse, verifying the song’s root.

What’s nice about this album is its focus on the emotional connection and bond between two people, rather than the overt sex and nudity certain female pop competitors are displaying in their recent work. Perry is an understated role model and she clearly recognises this. Not an album you’d play before a night out but suited to a relaxed afternoon at home, Prism concludes with Choose Your Battles (very similar in sound to Robyn), and satisfies overall.

Prism was released on 18th October 2013, for further information or to order the album visit here.

The White Hart in Barnes unveils its facelift and exciting new menu
Original recipe of the week: Hasselback Potatoes