Want to get your hands on Harry Styles’s unwashed shirt? 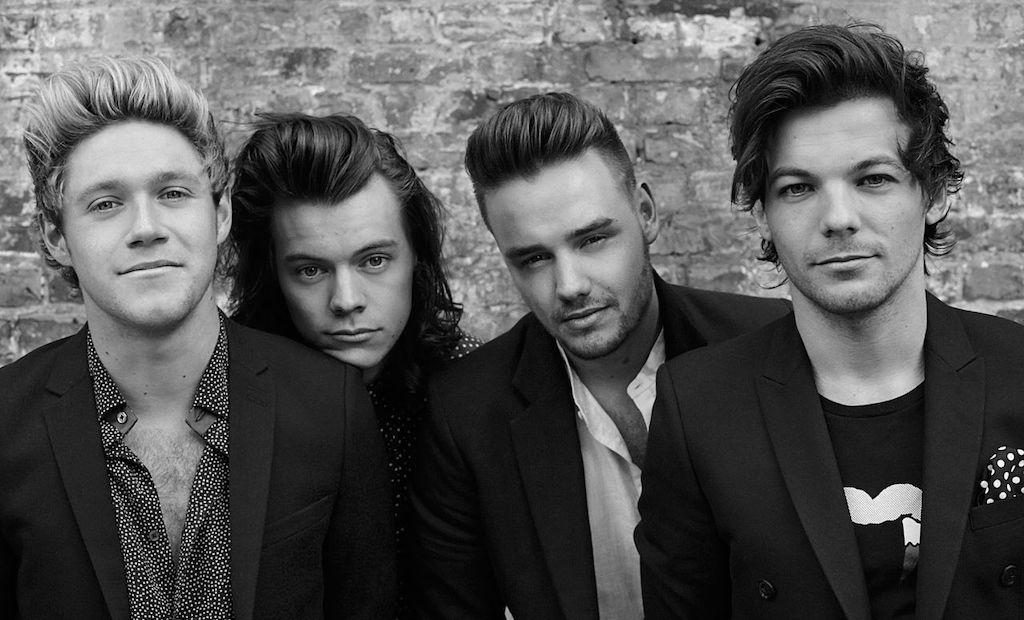 Want to get your hands on Harry Styles’s unwashed shirt?

One Direction’s ladies’ man Harry Styles has joined a host of celebrities in donating pieces of their wardrobes for a charity auction to raise money for children’s organisation, UNICEF.

A favourite of celebrities and fashionistas looking to recycle and refresh their wardrobes, hardlyeverwornit.com has teamed with actress and television presenter Donna Air, and hosted a special Halloween event at the Dorchester Hotel with famous guests bringing spare pieces of clothing with them to put to auction.

The Penthouse and Pavilion Suite of The Dorchester welcomed guests including Made in Chelsea’s Kimberley Garner and Savile Row designer Patrick Grant, and donations of hardly worn designer clothes or accessories. The items will be auctioned online over five days from 13th November, with all proceeds going to UNICEF.

Donations so far include a beige Burberry dress from Donna Air, a 2002 Burton England football suit signed by all the team members including David Beckham, from Harold Tillman, and a signed shirt with hand-drawn music notes on the collar and cuffs, from The Rolling Stones’ Ronnie Wood.

Mr Harry Styles has also made a donation in the form of an SS14 Burberry leopard print top, worn to the Burberry show in September, and scented with “eau de Styles” as it has since not been washed.

The evening of “frightful elegance” included songs from Laura Wright and a silent auction, which gave guests the chance to bid on lots whilst enjoying champagne and curious canapés such as “maggot feast”, “eyeballs” and “witches fingers”.

Get ready for the online auction and find out more here.