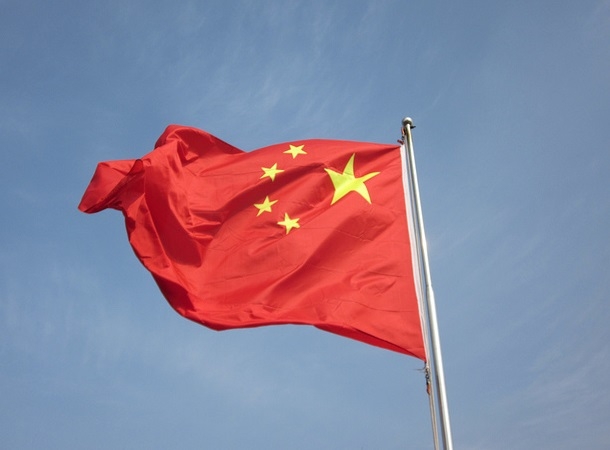 At least eight people have been injured and one killed in a series of blasts outside a provincial Communist party office in central China this morning. The explosions occurred at 7.40am local time outside the Shanxi Communist Party headquarters in Taiyuan city, the provincial capital of Shanxi province.

China’s official newswire, Xinhua, reported that there were “eight powerful explosive sounds that lasted several minutes”. Eyewitnesses say they heard the sounds 100 metres away and felt the ground was shaking.

Shanxi police said the explosives were man-made with metal fragments such as ball bearings and nails in order to cause more damage. They were hidden in roadside flowerbeds near the offices.

The police have cordoned off the street to investigate the explosions. However, no explanations have been given for the incident so far. Images posted on China’s social media networks show black smoke clouds and debris scattered across the roads, damaged cars with blown out windows and tyres and hundreds of residents who gathered at the scene after the explosions.

Today’s blast comes a week after a car crashed and exploded at Beijing’s Tiananmen Square, killing two tourists and injuring 40. Authorities described the incident as a “terrorist attack” and blamed the East Turkestan Islamic Movement, a group from the north-western region of Xinjiang of China, for the attack.