Minor Alps – Get There 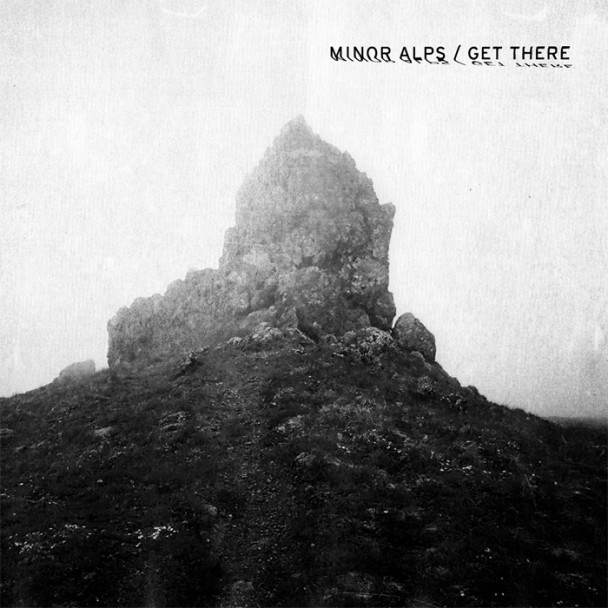 Minor Alps – Get There | Album review

Minor Alps is a band name that suggests hidden greatness, something too easily overlooked and dismissed. This may be true of Get There, the first collaborative release from Matthew Caw (Nada Surf) and Juliana Hatfield (Blake Babies, Some Girls). Caw and Hatfield met in 2008 when he added vocals to a song from her album How to Walk Away. Since then the two have been writing together, eventually co-writing and sharing lead vocals on Get There. The album has a personal quality. Each song deals with a recognisable anxiety, an emotional crutch that needs to be overcome to perhaps ultimately “get there”, wherever that may be. The overarching theme is one of dislocation, exemplified in the opening track, Buried Plans, which begins with a disturbed electronic beat before breaking into acoustic guitar and the opening line: “Such a loner/ I hardly bring anyone over”.

The feeling of alienation from the world runs throughout the album – quite ironic given the layering of Caw’s and Hatfield’s vocals. There are only a few moments where their voices are heard individually; it’s a brave move, but one that works extraordinarily well. Their tones are so similar that it’s difficult to separate one from the other. The effect is ethereal and complements the dream-like delicacy of the album’s more subdued tracks, like Maxon and Radio Static.

The heavier, faster-paced songs on the album prevent Get There becoming too emotionally introverted. I Don’t Know What to Do With My Hands, about those awkward moments of self-awareness at the beginning of a relationship, is the strongest on the album and contains the perfectly penned lyrics: “the couch is an island/ a desert oasis/ the room is a spaceship/ and you’re an undiscovered planet”. Mixed Feelings is reminiscent of classic 90s indie rock and something of an antithesis to the rest of the album’s self-analysis with its instructions to “stuff your feelings back in your mouth”.

Get There is a capsule of mellow indie. It’s easy listening, but the trancelike melodies and vocal harmonies capture and project the pensive mood effortlessly.

Caws and Hatfield may have matured, but if Get There shows anything it’s that those youthful feelings of loneliness never completely fade.

Get There was released on 29th October 2013, for further information or to order the album visit here.

Watch the video for I Don’t Know What to Do With My Hands here: