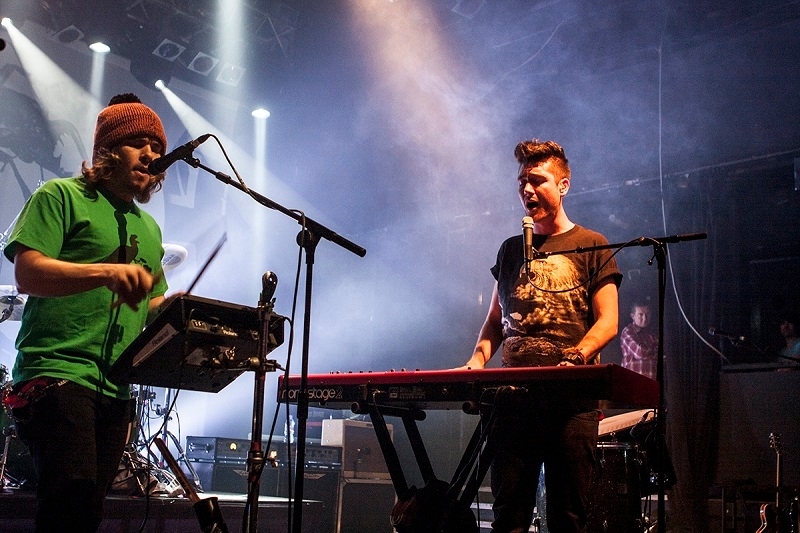 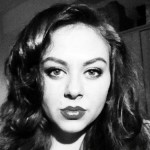 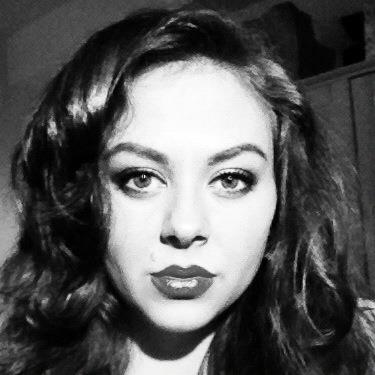 Bastille (aka B∆STILLE) performed at KOKO as part of Virgin Records’ 40th birthday celebrations – 40 Years of Disruptions – and as one in a series of ongoing tour dates.

The band entered the stage to roaring cheers from the audience and opened the show with the title track from their 2013 debut studio album, Bad Blood. Lead singer Dan Smith jumped and head-banged his way through the opening number, astoundingly without detriment to the quality of his vocals. The crowd stopped cheering only to join in word-for-word with the lyrics, singing gleefully for the entirety of the show. The stage was set up with an extra pair of drums at the front. During the opening bars of Things We Lost in the Fire, Smith dramatically raised a pair of drumsticks in one hand then played along with the drum kit when the trademark marching beat kicked in. Throughout the show, Smith’s drumming cleverly conducted the responsive crowd like a choir. During The Silence, the audience mirrored the timing of Smith’s rhythmic jumping and mimed the beating of the drums.

The constant inclusion of the audience gave the performance an authentic feeling of intimacy, despite the large venue. This was further enhanced when Smith broke the fan/band barrier and meandered through the excited (yet remarkably respectful) crowd while performing Flaws.

The rapport between the band and their fans was just as strong as the chemistry connecting the band-mates. Bastille remained visually exciting to watch for the whole set, as members moved about the stage and swapped instruments, showcasing their versatility and musical talent.

The penultimate number of the encore upped the tempo with latest single Of the Night, a clever mash up of The Rhythm of the Night by Corona and Rhythm is a Dancer by Snap!. The high energy was maintained as Pompeii brought the show to a close with a party atmosphere, accompanied by the atmospheric sparkle of KOKO’s giant disco ball.

Smith’s strong vocal ability, the band’s musical prowess, and clever stage and lighting direction came together to make this performance a great experience. Bastille’s commitment to entertaining their fans justifies their every success thus far.

For further information about Bastille and future events visit here. 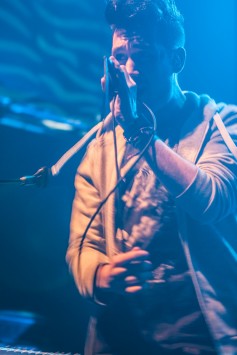 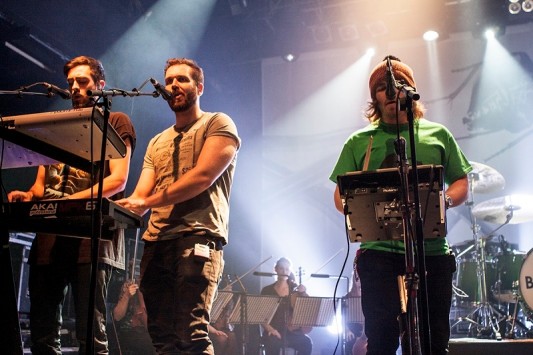 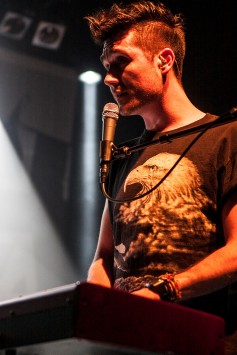 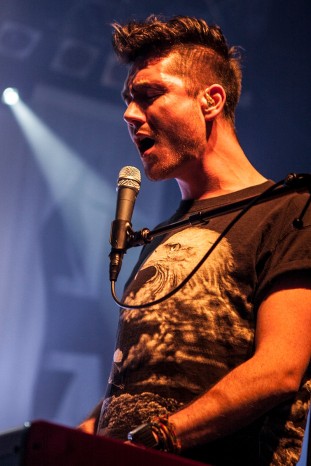 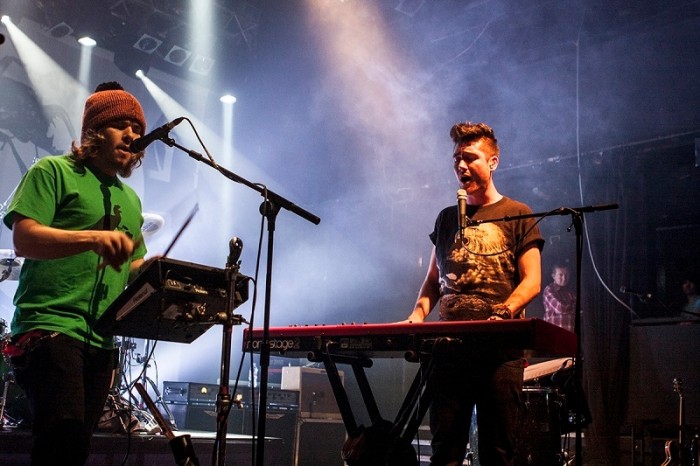 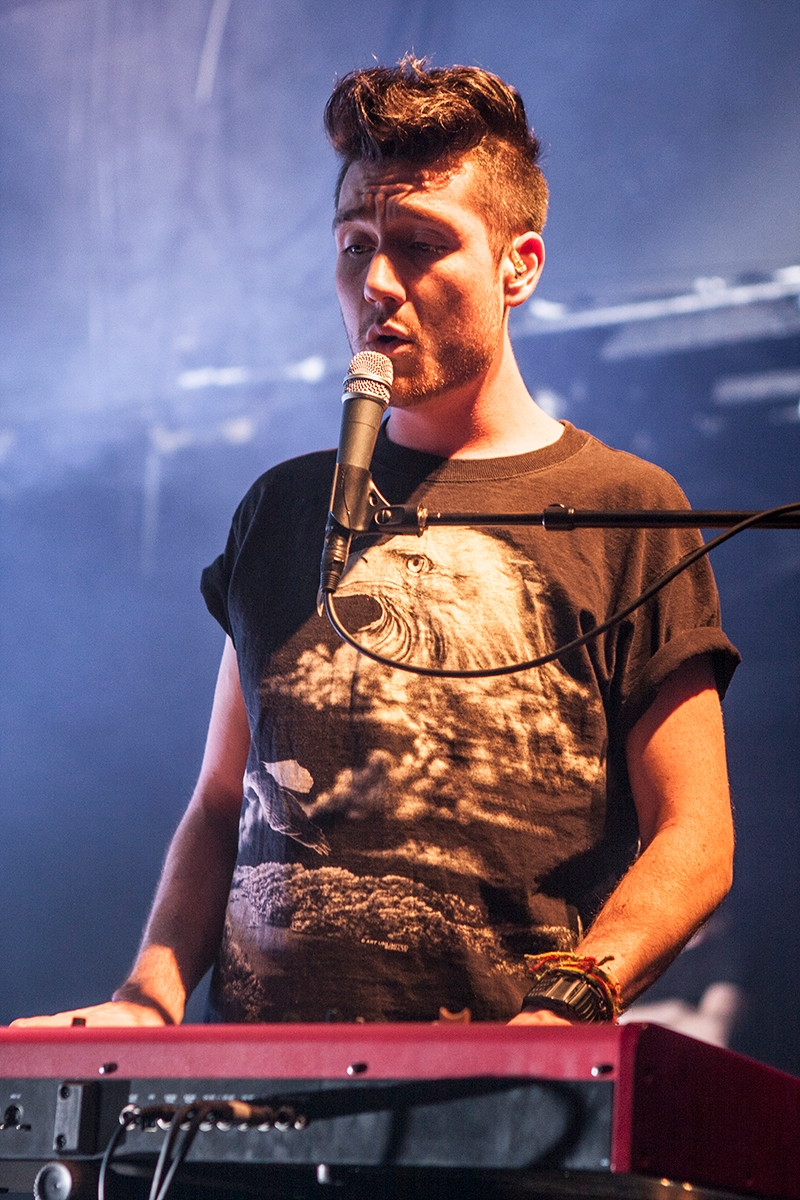 Watch the video for Of the Night here: