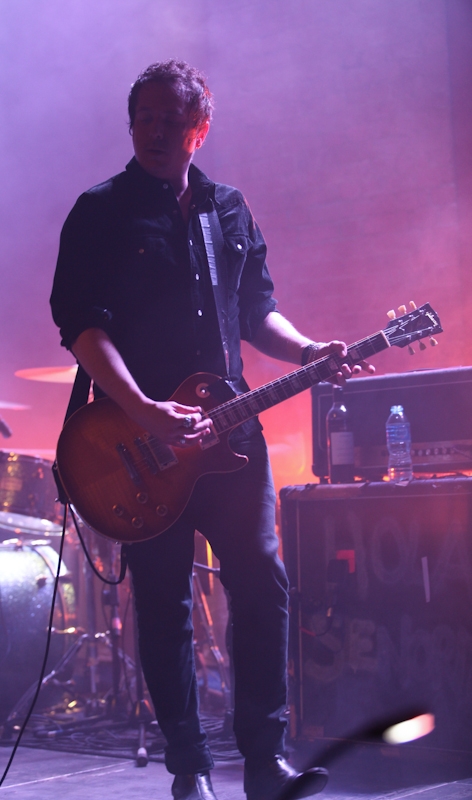 As the Anonymous protests brought traffic to a standstill in central London last night and fireworks lit the sky, it was a truly eventful Guy Fawkes Night. Art Brut devised an explosive plot of their own in Shoreditch. Fronted by Eddie Argos (NME darling circa 2005), Art Brut are named after Jean Dubuffet’s term for ”outsider art” – that is art by those who exist outside the realms of mainstream society. It was fitting then for Art Brut to perform on a night that signifies rebellion, yet there is not much rebellious punk sincerity in the group, rather an abundance of irony. Argos opened with: “You’re here for retro thrills, but we are classic rock” – before the band launched into first track Bad Weekend, packed with sardonic genre-defying punches and lyrics like “I haven’t read the NME in so long, don’t know what genre we belong”. Art Brut banged out all the hits the die-hard fans came to hear, and there was a casualness to the set as Argos let the crowd dictate the setlist. A vibrant energy was maintained through the middle of the set from Alcoholics Unanimous to Emily Kane (their only true pop song, according to Argos).

There is a Cocker-esque swagger about the singer; he captivated the crowd with his musings, though he is much louder and more abrasive in comparison. That is not to say he isn’t funny – at times it really was more like a well-received stand-up comedy gig – but there was a worry (noted even by Argos himself) that the gig was turning into the ”Eddie Argos blog”. After a drawn-out rant about Argos’ little brother and the Van Gogh Museum, the band left the stage, the suggestion hanging in the air for a minute that they might even dryly defy convention and eschew an encore. To their credit they came out again and performed another three songs to make for a lively crescendo, blaring celebratory track Formed a Band, as Argos cried out in astonishment: “Look at us we formed a band!”.

There was more than a hint of irony in all of this: Art Brut thrive and indeed survive off it. 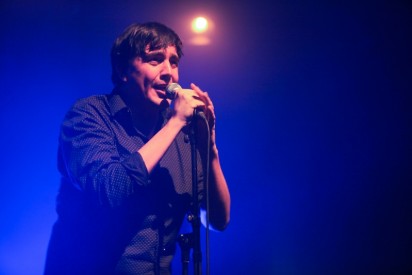 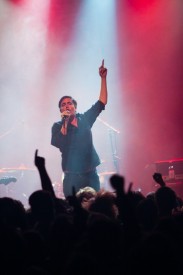 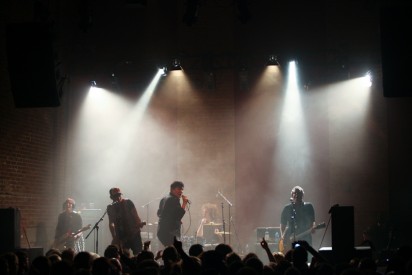 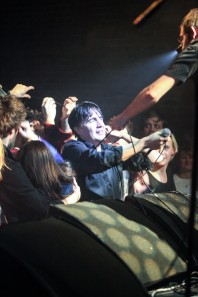 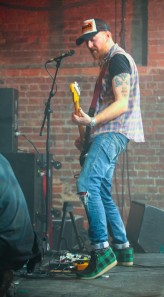 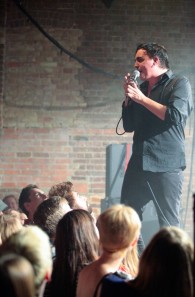 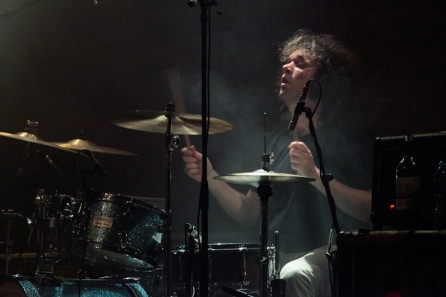 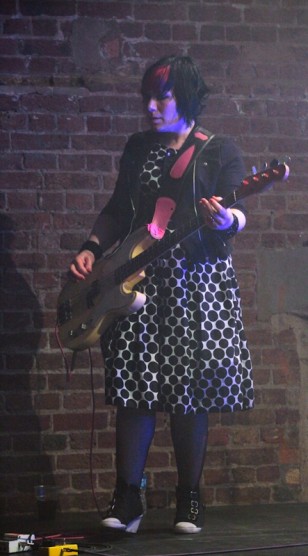 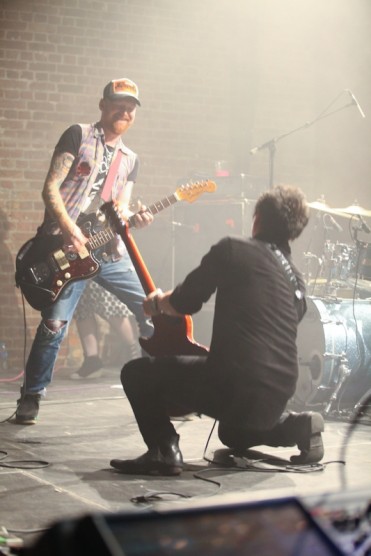 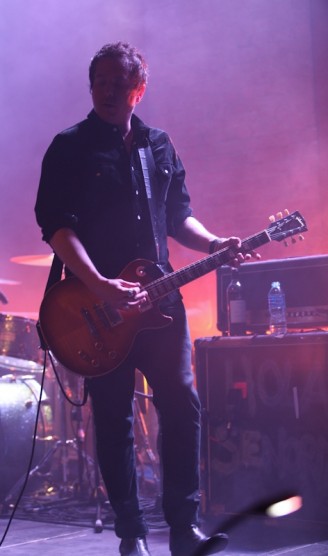