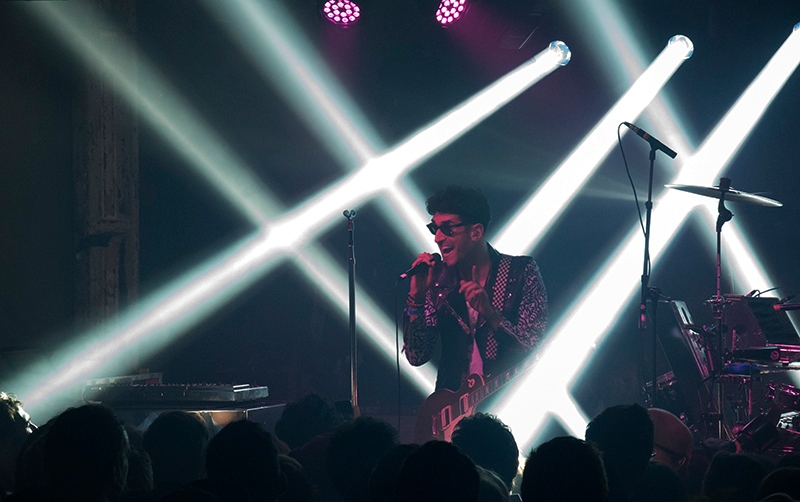 In the wake of the recent disco invasion, you’d be forgiven for thinking that artists are piling onto Daft Punk’s bandwagon of funk. That is categorically not the case for Chromeo, who were channelling disco beats long before the French dance masters. Chromeo, otherwise known as P-Thugg and Dave 1, met at college in Montreal in the mid-00s and formed, as they put it, “the only successful Arab/Jewish partnership since the dawn of human culture”. As the pair enters the stage at London’s XOYO, it’s obvious that the audience is here for one thing only: to party. In a blaze of blinding light, Chromeo appear. It may be over-dramatic, but it’s impressive all the same.

What follows is the mother of all catchy sets. There’s not a still foot in the house as the beat drops on Night by Night; its deliciously camp electro-funk, winding synth and retro talkbox surpasses Daft Punk’s disco efforts in the first bar. Momma’s Boy has a more laid-back, comedic vibe but ignites a frenzy of hand clapping among the crowd in cult-like appreciation.

If Chromeo are what the new modern disco era is all about, then it’s about time they emerged out of the cult shadows to show the world what disco can really do.

For further information about Chromeo and future events visit here. 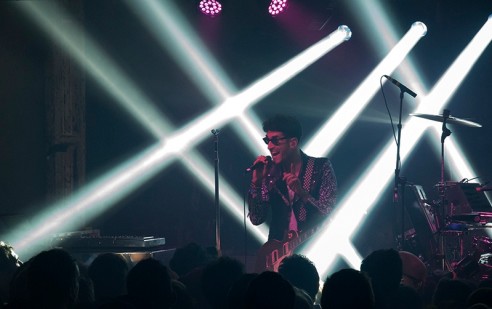 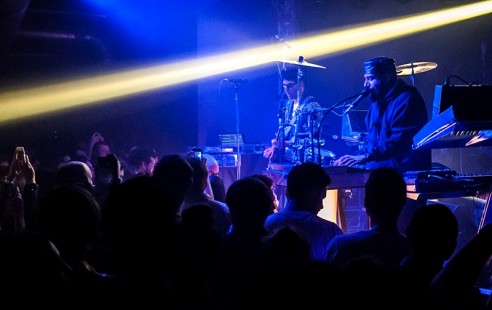 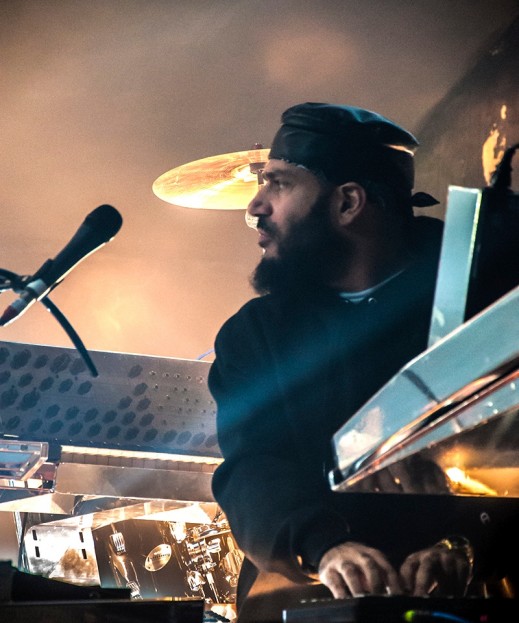 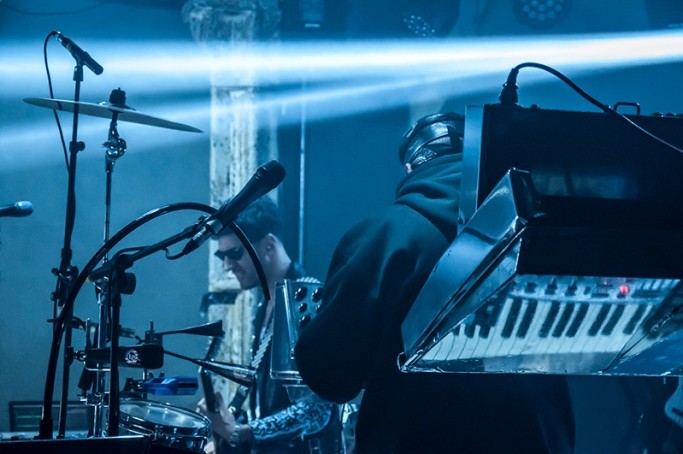 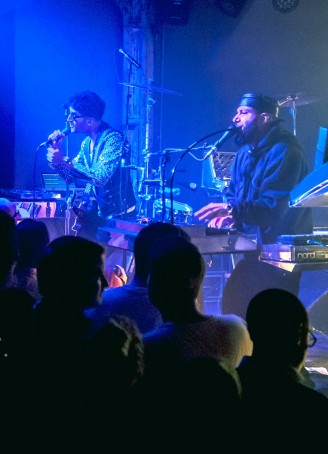 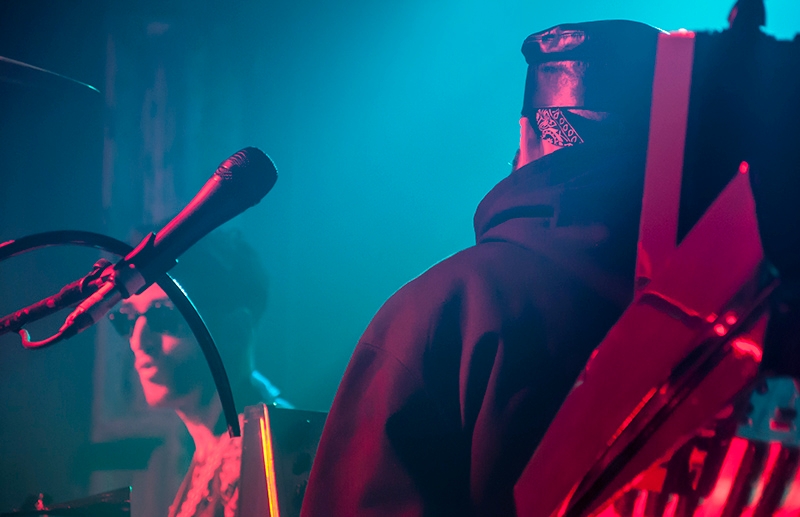 Watch the video for Night by Night here: