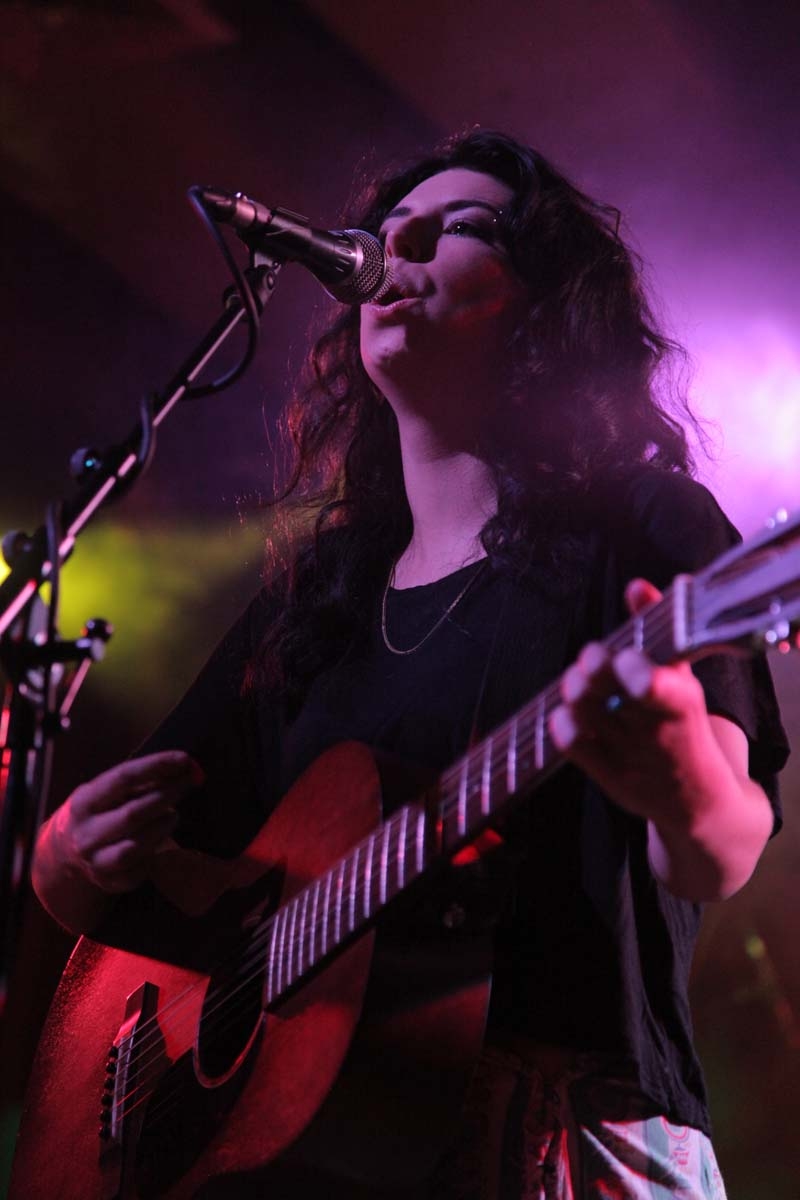 As Little Green Cars walked onto the stage you’d have been forgiven for thinking they were just another Mumford & Sons rip-off. But with a powerful female vocalist and a counterpart male, the band unusually interchanges between slow-paced acoustic melodies and hard and fast rock. The five-piece from Dublin started off a cappella, with frontman Stevie Appleby taking the lead. This was followed by slow acoustic lovesong Goodbye Blue Monday, sung by Appleby, and supported by the rest of the band ”ooh-ing” in the background. It was a sweet and emotional performance.

After putting his acoustic guitar away, Appleby asked the audience: “Shall we play something a little louder?” And the band launched into a rockier, fast-paced song where the only girl of the group, Faye O’Rourke, took the lead vocal. Her deep, powerful voice stood out with a touch of Florence Welch, immediately changing the atmosphere of the gig.

The true highlights of the set were led by O’Rourke, including her performance of My Love Took Me Down to the River to Silence Me and The Kitchen Floor. She managed to attract all the attention, leaving the rest of the band to support her. But this wasn’t a bad thing – O’Rourke’s loud wails were complimented by noisy electro guitar, the rockier edge to the band.

Appleby was the true showman of the band. Bubbly yet nervous, he kept losing his words and had a knack for telling stories. For the final song he told a well woven tale about his father catching him late one night loudly recording music for YouTube. His telling-off was caught on the recording.

He insisted on audience participation for the last song but luckily this didn’t mean anyone getting on-stage. Instead the band came into the middle of the audience and played an acoustic version of The Consequences of Not Sleeping. With no microphones, and a packed-out venue, it was vital that everyone was silent. The atmosphere was awe-inspiring and a memorable gig ending for a band that’s one to watch. 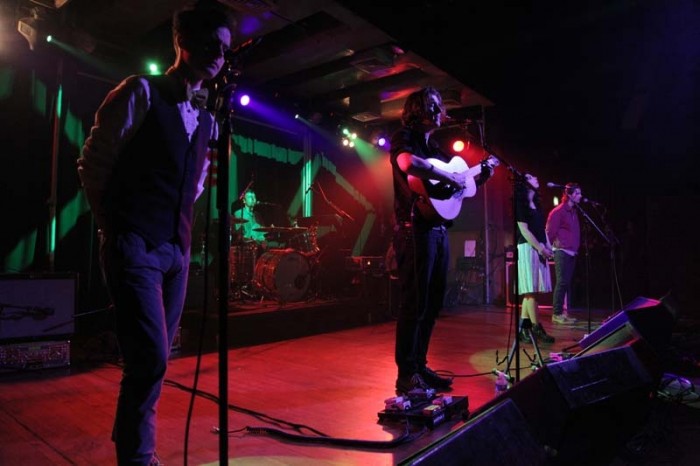 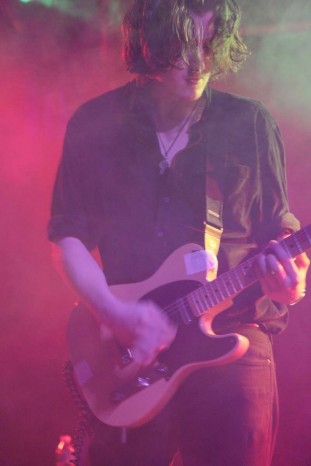 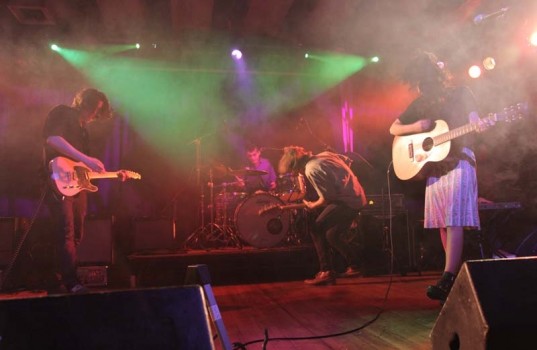 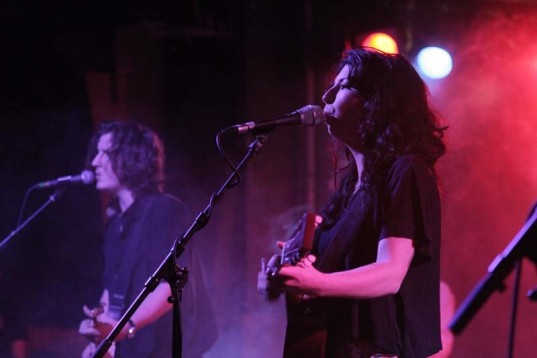 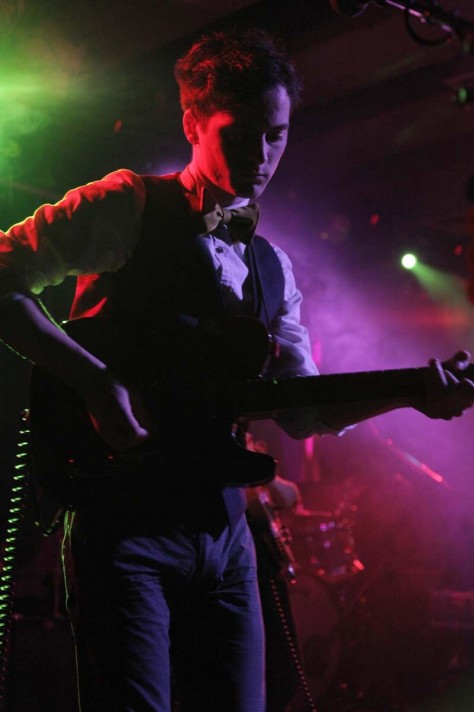 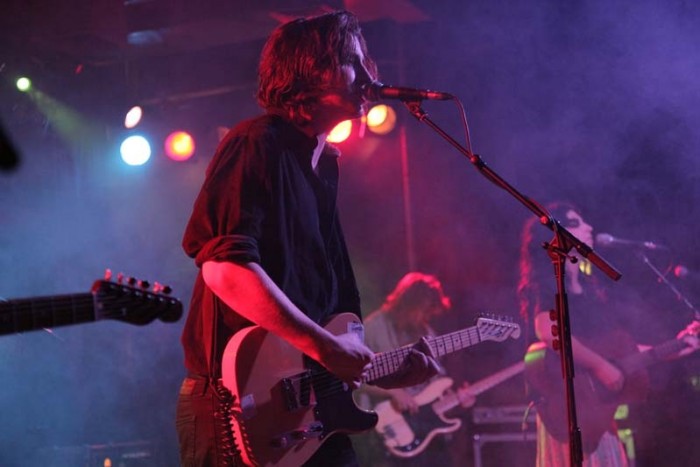 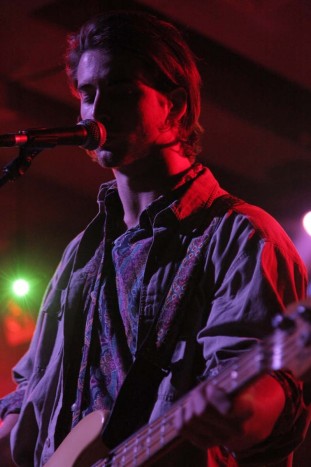 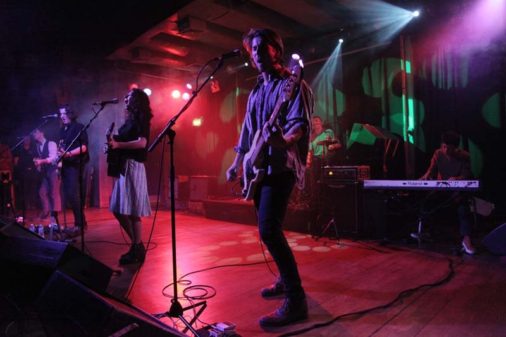 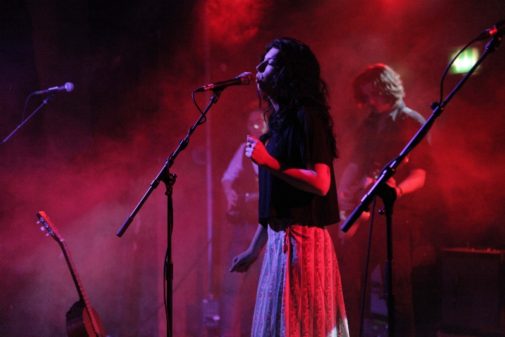 Watch the video for My Love Took Me Down to the River to Silence Me here: