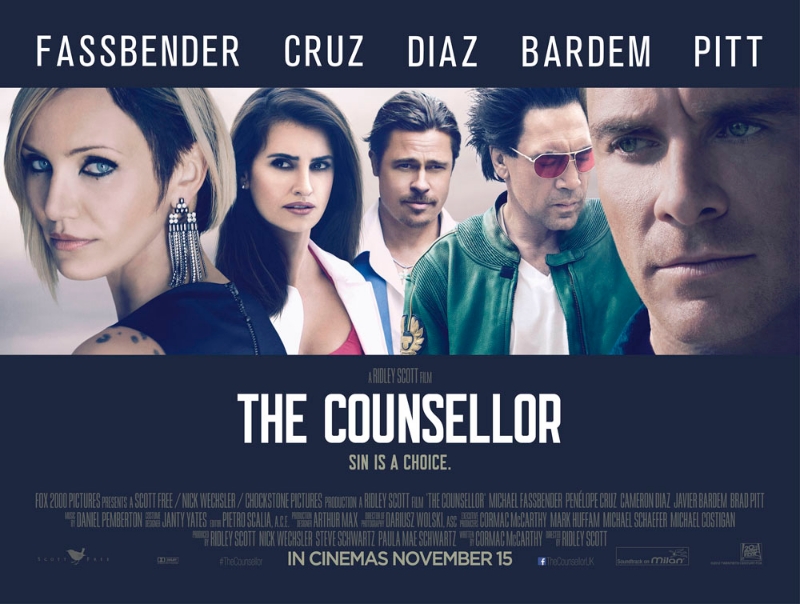 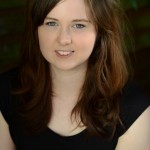 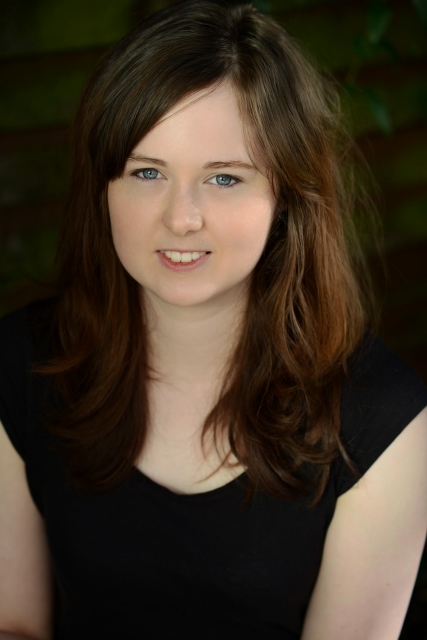 The latest film from acclaimed director Ridley Scott, The Counsellor stars Michael Fassbender in the title role as a lawyer who becomes embroiled in the drugs trade. Driven by greed and the desire to please his stunning girlfriend Laura (Penélope Cruz), The Counsellor – whose real name the audience never learns – quickly ends up out of his depth. Based on a screenplay by Pulitzer Prize winner Cormac McCarthy (author of No Country for Old Men), The Counsellor is hauntingly poignant, with memorable dialogue and many a tense moment. The film is not for the faint-hearted, featuring some particularly gruesome scenes, though there’s also a dark humour brought to the piece by Reiner (Javier Bardem). In his portrayal of the charismatic yet strangely unsettling club owner, Bardem once again demonstrates his incredible versatility as an actor.

Cameron Diaz is convincing in her role as the icy and manipulative Malkina, whose mysterious background and unusual behaviour keep the audience guessing about where her loyalties might lie. The film also stars Brad Pitt, who is almost unrecognisable at times in his role as the shady, womanising dealer Westray.

The Counsellor balances suspense and thrills with a deeper underlying philosophical message. The film explores human motivation in the forms of sex, money and power, submerging its viewers in a dangerous world where the stakes are high and no one can be trusted. Fassbender’s acting is flawless; the audience are torn between feeling genuine sympathy for his character and anger at his naivety and its devastating consequences.

Ridley Scott’s latest has both style and substance. With all the hallmarks of a gripping thriller, the film is strengthened further by the sense of unpredictability and unease that is present in many of the director’s masterpieces. The Counsellor comes highly recommended to fans of the genre, particularly those who enjoyed No Country for Old Men.

The Counsellor is released nationwide on 15th November 2013.

Watch the trailer for The Counsellor here: