The Jezabels at Scala 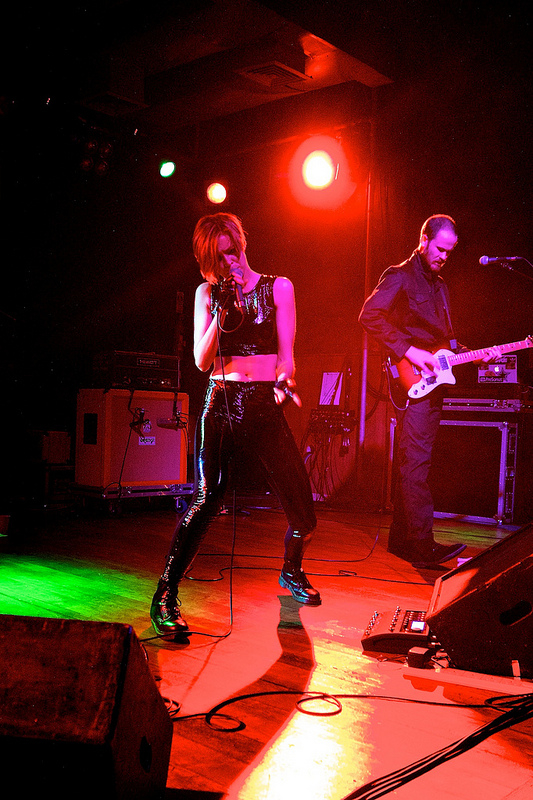 The Jezabels at Scala | Live review Opening with Catch Me from their debut album Prisoner, the band come off somewhat wary at first as there’s no interaction with the crowd.  Making no eye contact and her fringe theatrically covering her eyes, Mary is in character from the moment she walks on stage, devasted and affected as she dramatises the lyrics of the song.  Although visually little happens on stage, Mary’s impressive range and the emotion in her voice make for an alluring combination, seeming to put the entire audience in a trance-like state, swaying slightly to the beat, captivated by her performance.

New material like The Brink, Time to Dance and several other tracks sound similar live, but the enthusiasm of Lockwood as he jumps around, head banging from side to side as he strums his guitar, and the uplifting melody Shannon creates on keys keep the audience engaged.  However, it’s a hit like Easy to Love that really gets the crowd’s attention, inspiring fierce cheering and applause. Hundreds of small disco lights spin about on stage and the effect creates the most intriguing scene, with fans unable to look away.

When the band breaks into Endless Summer fans echo the words, clapping along to the beat – the distinctiveness of Mary’s voice and the unique sound of the group are most apparent during this number.  As Mary grows more comfortable on stage, shedding layers and dancing uninhibitedly, her audience becomes more relaxed and shows greater enthusiasm for the performance.  By the end of the show, the energy from the quartet and crowd alike is so intense that the room physically vibrates with the stomping of fans demanding an encore.  And with the way The Jezabels gradually let loose, the finale is definitely worth sticking around for.

For further information about The Jezabels and future events visit here.

Watch the video for Easy To Love here: