Deap Vally at the Electric Ballroom 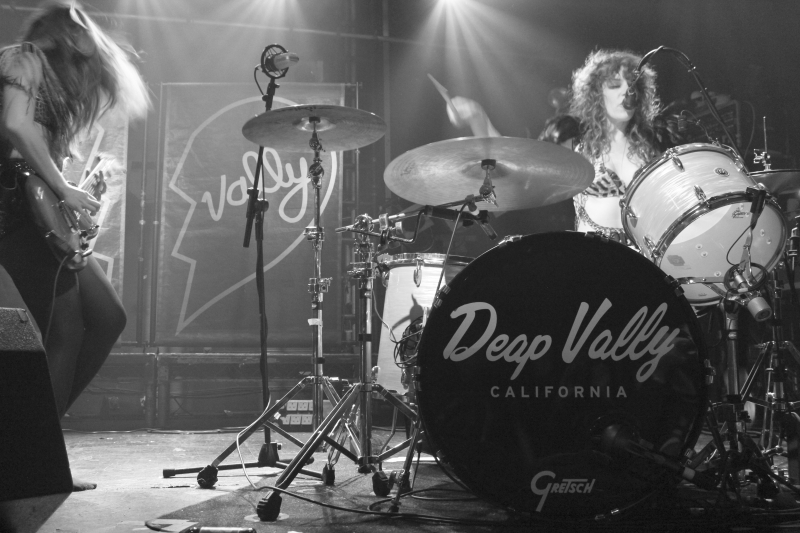 The Electric Ballroom is almost bursting at the seams waiting for Californian gritty-blues duo Deap Vally to grace its stage on the London leg of their European tour. A lot has been made of the fact that Lindsey Troy (guitar/vocals) and Julie Edwards (drums/vocals) met at a crochet class – like somehow knitting and rocking are mutually exclusive – but their extracurricular activity is not the most important thing about Deap Vally. They hold their own in the ultra-macho world of rock music, injecting a feminine edge while simultaneously rejecting a stereotypical feminine sound.

Deap Vally enter the stage to Baby Got Back, Troy interrupting Sir Mix-a-Lot mid-sentence with a blast of growling guitar. It’s a surreal start, perhaps their two pennies worth in the ongoing Miley Cyrus-inspired debate over the music industry’s sexualisation of women. That’s not to say that Troy and Edwards are stalwarts of modesty; decked out in glam rock meets 70s LA cool, Deap Vally are all about bare feet, big hair and tiny shorts.

Gospel-inspired Raw Material kicks off a set loaded with heavy guitar riffs and crashing drums. Amps are turned up to the max and the Electric Ballroom’s wooden floor vibrates with every ferocious hit of Edwards’ kit. The Deap Vally motto should be: if it’s not loud, there’s no point.

Through Gonna Make My Own Money, the band’s feminist power comes to the fore – self-proclaimed “bad ass” Troy belts out her fierce vocals like she’s Janis Joplin in hot pants. The almost unbelievably fast-paced Walk of Shame is the crowd’s favourite, its sentiment obviously resonating with the packed-out Camden audience. During Lies, Troy downs her guitar to hype up the audience, while Edwards performs a drum solo that feels like it could actually bring the house down.

It’s a tight set, finishing with End of the World – a raucous nod to stoner rock that receives a head-bang of approval from even the most macho of Camden’s rockers – and the ridiculously catchy Baby I Call Hell. With that, Troy thanks the audience and Deap Vally exit to raging applause. Whoever said that women can’t rock as hard as men? 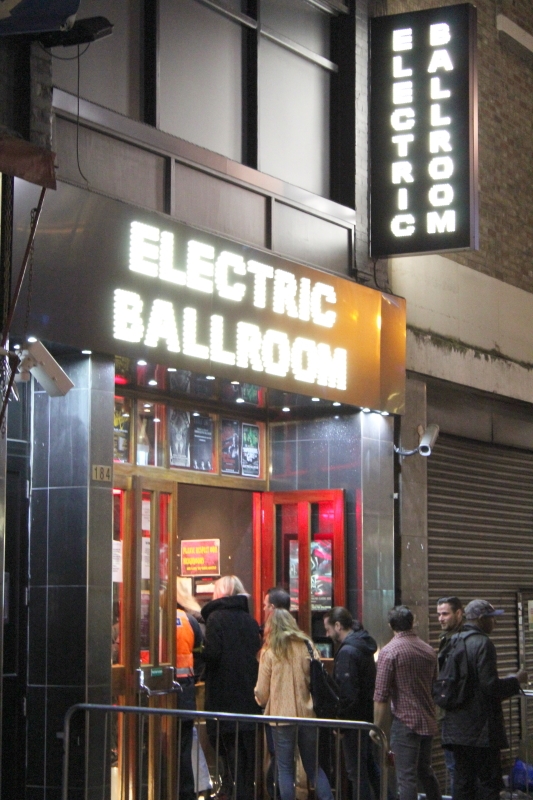 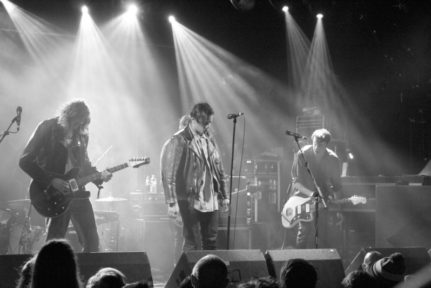 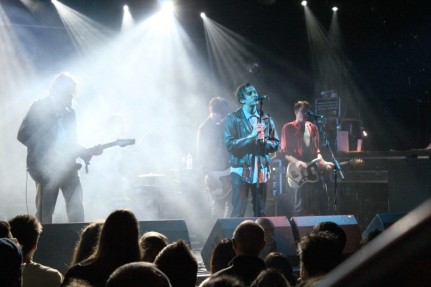 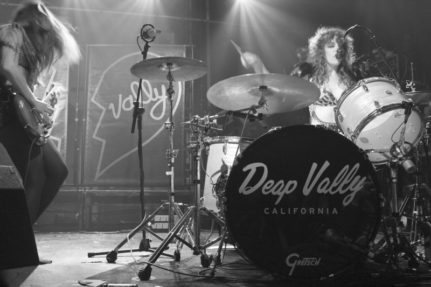 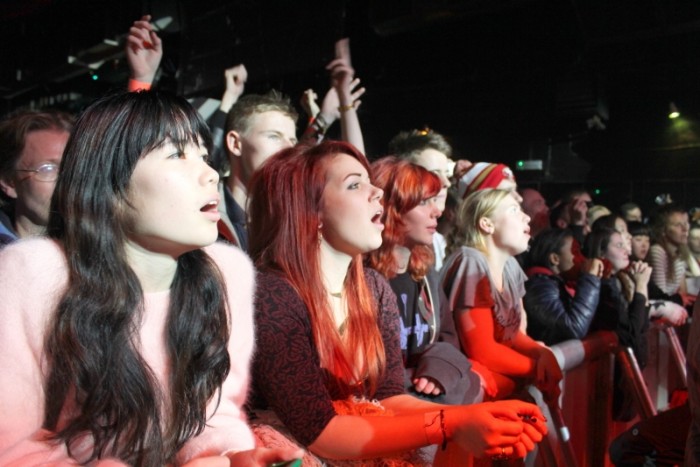 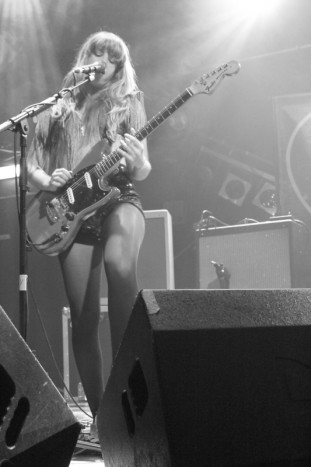 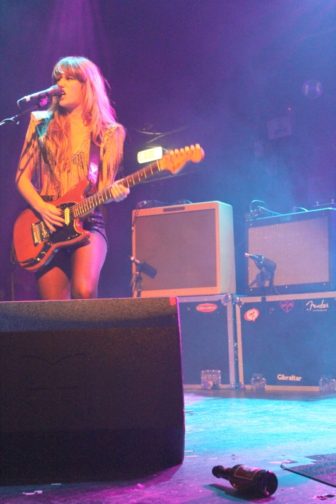 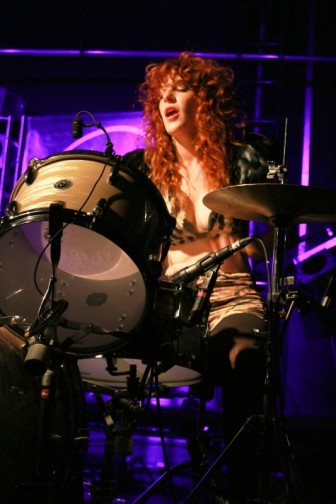 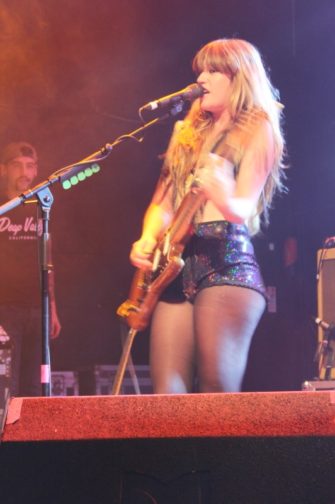 Watch the video for End of The World here: