Vivienne Westwood to write a very personal account of her life, love and fashion 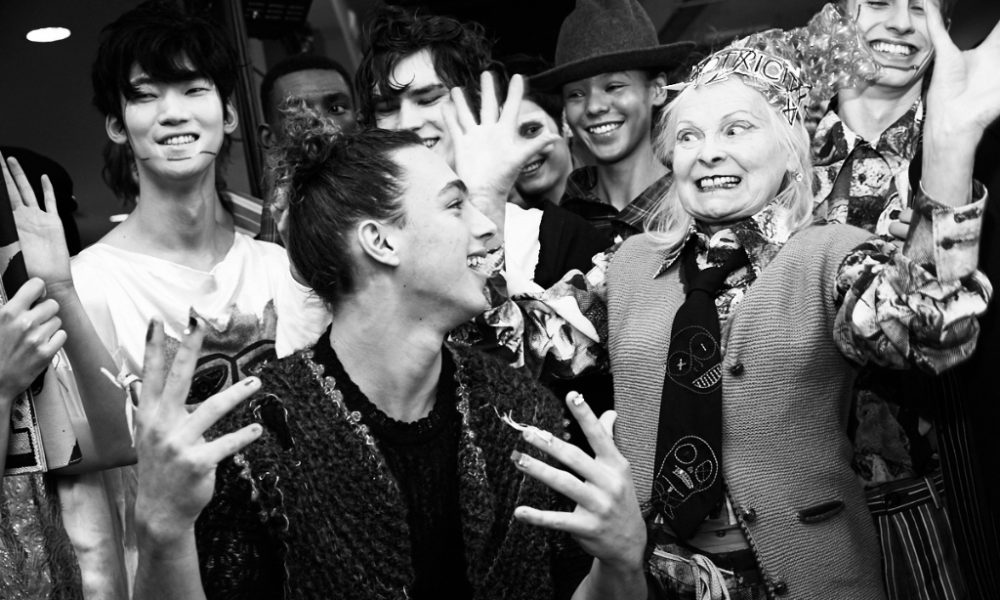 Vivienne Westwood to write a very personal account of her life, love and fashion

The very colourful life of Dame Vivienne Westwood is to be shared with her fans as she launches her first ever book, which will be part biography and part personal memoir, documenting her life with frank honesty.

Westwood’s approach to penning her memoirs is simple. She believes “the living deserve respect; the dead deserve the truth”.

Teaming up with friend and renowned biographer Ian Kelly, Dame Viv has looked back at her life from humble beginnings as a primary school teacher in Derbyshire to becoming one of Britain’s most famous and rebellious designers.

“I am excited that this will be my story, the story nobody ever did before,” says 72-year-old Westwood.

The flame-haired designer also tells her story of falling for Malcolm McLaren, their catapult into the world of punk fashion, designing for the royal family as well as her other passions including eco-campaigning.

“Vivienne is much more than what you first see,” said Kelly. “She is passionately committed to human rights and to eco-politics, but as well as that I am keen to tell the truth about a huge-hearted, warm and witty individual, whose face and clothes are known the world over – but who is also recognisably the Derbyshire primary school teacher who met and fell in love with Malcolm McLaren and changed the world.”

The lifestory will also include contributions from some of Westwood’s family and rather famous close friends. Although no names have yet been confirmed, it is thought that accounts from Naomi Campbell, Bob Geldoff, Julian Assange and even Prince Charles might be included.

Dame Vivienne Westwood’s biography will be released in October 2014 by Picador.

Global Angel Awards: Philanthropy, celebrities and music at the Roundhouse
Stress less with This Works