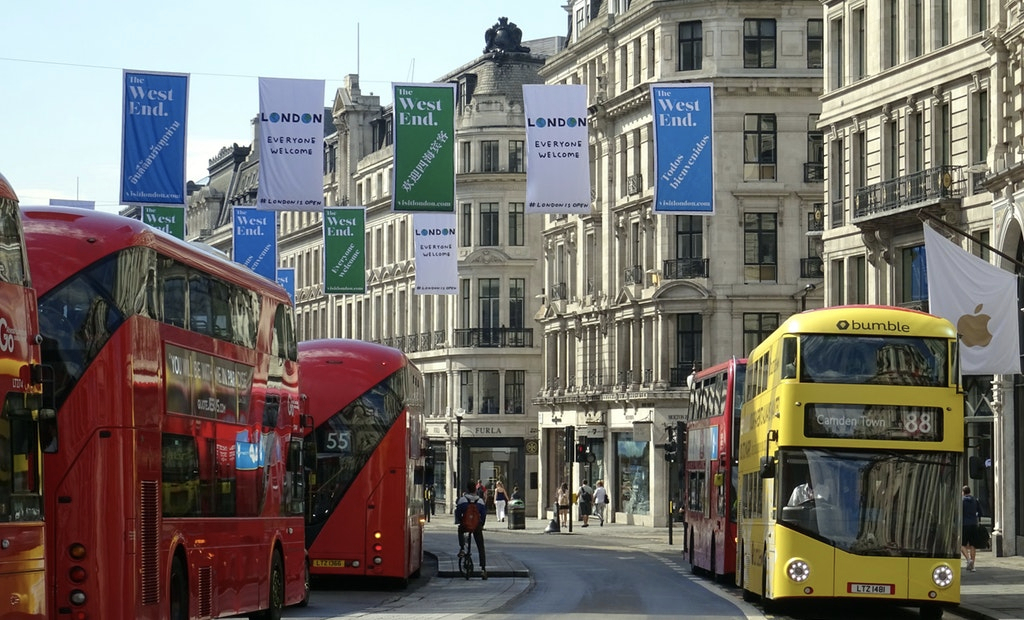 The chairman of the Co-op Group has resigned, effective immediately, following the “serious questions” raised over the conduct of the Group’s former banking chairman, Paul Flowers.

Mr Flowers, who left the Co-op in June this year, has been suspended from both his position as a Methodist Minister and as a Labour Party member over allegations that he paid £300 for cocaine in a drugs deal which was filmed in a newspaper sting just three days after giving evidence at the House of Commons Treasury Committee.

Mr Flowers has since apologised for his actions, saying: “I did things that were stupid and wrong. I am sorry for this, and I am seeking professional help, and apologise to all I have hurt or failed by my actions.”

However, Len Wardle, the chair at the Co-op Group, has stood down immediately and is taking full responsibility for the appointment of Mr Flowers to his position three years ago. Although initially due to retire in May 2014, Wardle has said that it is more appropriate for him to step down now.

In a statement, he said: “The recent revelations about the behaviour of Paul Flowers, the former chair of the Co-operative Bank, have raised a number of serious questions for both the bank and the group. I led the board that appointed Paul Flowers to lead the bank board and under those circumstances I feel that it is right that I step down now, ahead of my planned retirement in May next year.”

Mr Wardle continued by asserting that the next Co-op Group chair needs to come from outside the current board, as well as suggesting a review of the structures and hierarchies inside the bank.

His role has been taken temporarily by deputy chair Ursula Lidbetter, who has headed the local Co-operative branch of the Group since 2004.