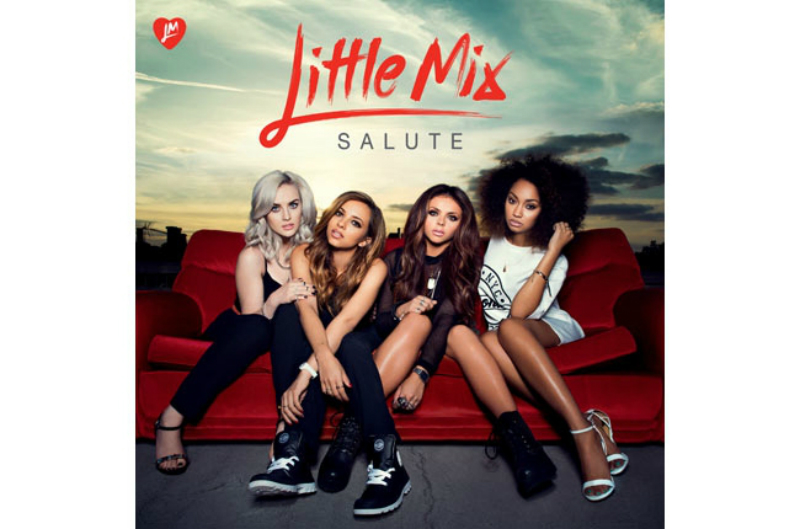 It opens with sirens: “Ladies all across the world, representing all the women”. Their target audience recognised, Little Mix are a girl band who are aiming for world domination, “looking for recruits” to buy their records and take up the dance floor. This album is typically pop, but good pop, verging on impressive. It’s catchy, appropriately sexy and self-respecting, attacking a place on the market that is worryingly empty for both young and older women; role models on the pop scene are sparse. Joining the likes of Katy Perry and Jessie J blazing a trail are another four young women with influence in their lyrics and image, and professional, tight harmonies and style. These girls can certainly sing.

Popular single Move comes in early, Little Me follows and builds pleasingly. Break-up ballad Towers balances the anthem style of the record and gives it some pace. About the Boy and Mr Loverboy bring old school, catchy beats – the latter with a groovy theme, contrasting with the likes of These Four Walls, which is horribly depressing but enchantingly sung. Good Enough is unfortunately too similar to the other ballads that precede it in the track order, and lulls the energy as the record aims to close.

Little Mix are easily relatable and can’t help but echo the thump that the Spice Girls had – do we have their successors at last? Boy is also laced with the legendary Destiny’s Child’s technique and attitude. Either way, a mighty salute is owed to these girls as they throw an impressive, addictive debut album onto the table. They are screaming “girl’s night out” and an up-to-date girl power. They seem rather prepared to stand their ground on that too. Kudos ladies.

Salute was released on 11th November 2013, for further information or to order the album visit here.