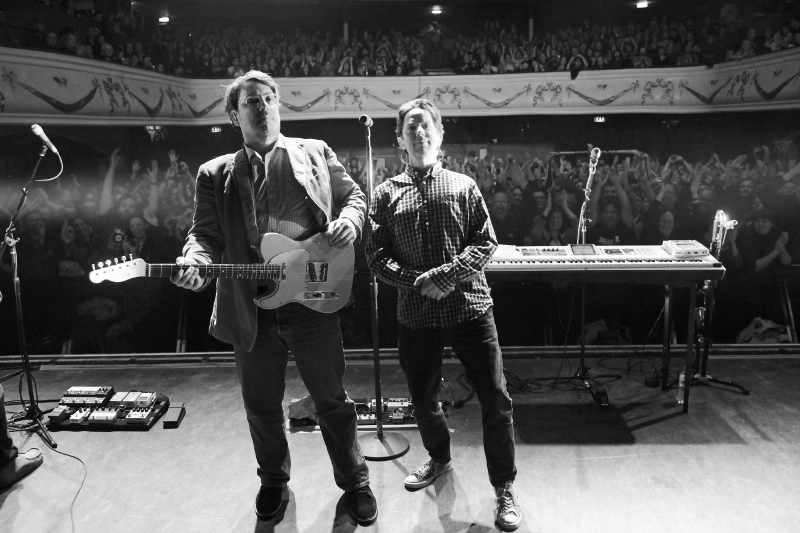 They Might Be Giants at Shepherd’s Bush Empire | Live review

With over 30 years of music behind them it’s no great surprise that They Might Be Giants have gathered a huge fan base; if one more body was to step foot into the Shepherd’s Bush Empire for their sold-out tour, the whole place would have erupted at the rafters. John Flansburgh and John Linnell, plus the TMBG backing band, work their way through a mammoth mixture of old classics from their enormous back catalogue, and songs from recently released album, Nanobots.

New single You’re on Fire has all the potential of an earworm, and makes a rapturous start to a fun-packed performance. Of course, Birdhouse in Your Soul, Istanbul and Dead all make a well-appreciated appearance on the setlist and go down so well that the band could play them using tin cans and dental floss, and the crowd would probably still sing along. Time may not have been kind to They Might Be Giants, but they still storm around the stage with the enthusiasm of teenagers, posing for photos and even coaxing the crowd to play their trademark game people vs apes.  The band’s rapport with the audience is infallible; it feels like everyone is part of the same huge gang. John Flansburgh provides hysterical comedy interludes that range from plausible stories about trying to hack into David Bowie’s iTunes to downright weird robot interpretations of They Might Be Giants songs (Nanobots).

The entire performance evokes a carefree spirit of pure fun that is more than welcome in an audience of 30-somethings. It’s kid’s entertainment made acceptable for adults, complete with a sock puppet encore of the appropriately titled He’s Loco.

They Might Be Giants really are the ultimate survivors, and their performance, a perfect slice of sunny pop on a miserable November day, proves that after 30 years they are still more than capable of stirring that teenage sense of enthusiasm in their audience.

For further information about They Might Be Giants and future events visit here. 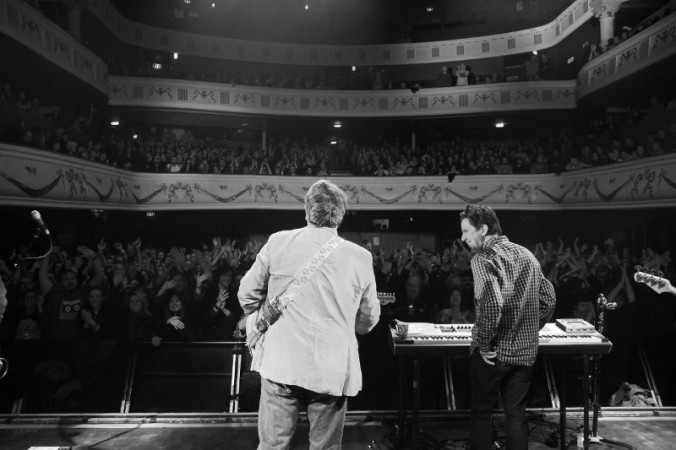 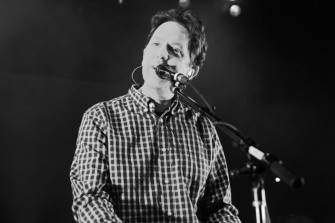 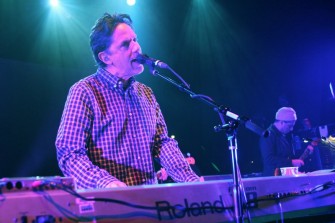 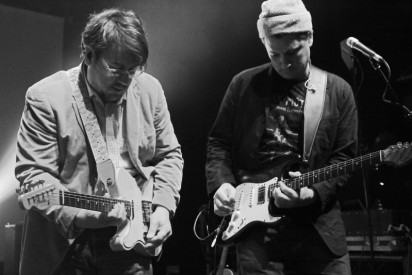 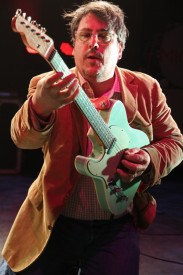 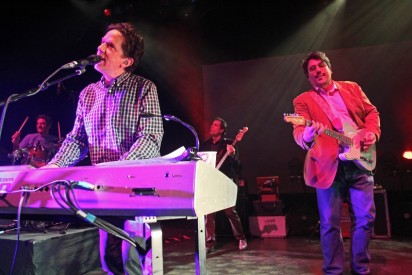 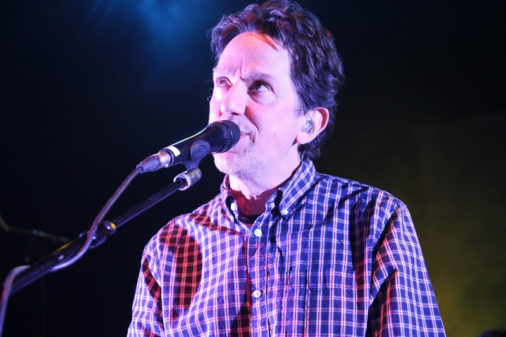 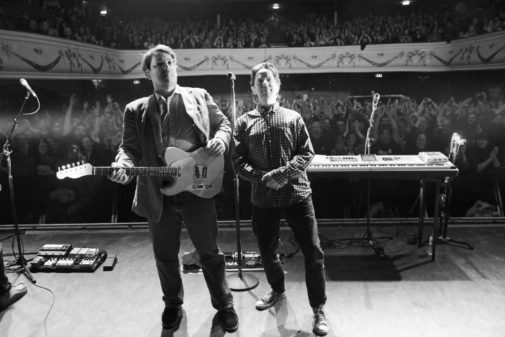 Watch the video for You’re on Fire here: