The Fratellis at Shepherd’s Bush Empire 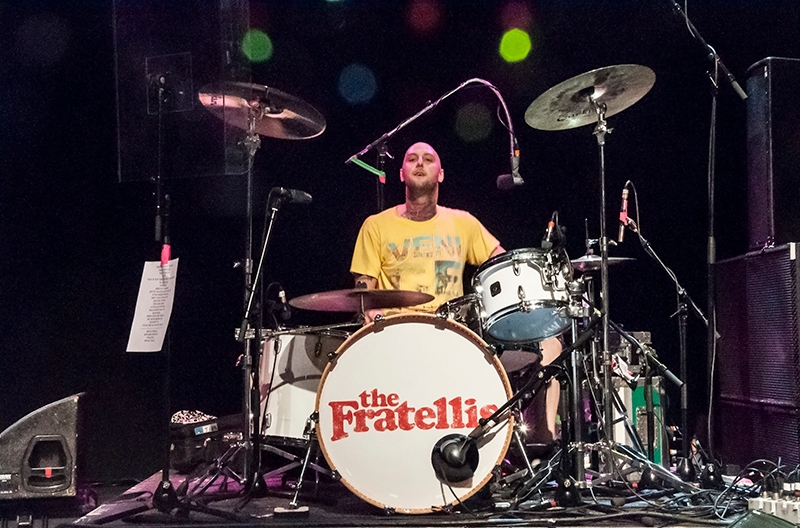 A party is not such if Chelsea Dagger is not in the playlist. This song, from The Fratellis’ debut album Costello Music, has got what it takes to make people dance – it’s a super catchy tune with a compelling rhythm and nonsense choruses to sing along to. It’s become so famous that it’s probably the first thing one associates with the band. For this reason, no concert by the Glasgow trio is complete without that emblematic anthem. This risks one track overshadowing a whole gig. The Fratellis play an astounding 24 song set including the entire new record We Need Medicine, released in October, and a mix of tracks from previous works, mostly taken from their first LP. If it’s true that everyone at the Shepherd’s Bush Empire is there to have fun (the excitement is tangible), it’s then a shame to see how often the crowd’s response is only lukewarm.

All of The Fratellis’ songs have great potential, but tracks from the new record are, on the whole, poorly received. The first single Seven Nights, Seven Days sees the audience clapping along to the keyboard melody and creating a mosh pit. The same wild attitude enraptures fans during We Need Medicine, but the new songs are not gripping enough, at least not yet.

Jeannie Nitro is powerful, roaring and with a hammering beat. Halloween Blues has a seductive riff. Baby Doll is reminiscent of a country rodeo and Shotgun Shoes features heavy guitar. All these songs sound captivating, especially live with longer instrumental suites, and they prove the band’s ability to be versatile – they shift between musical styles and are capable of ranging from slower to more upbeat paces, even within the same song.

Most of the tracks, and the show in general, are characterised by fast-ridden riffs and drumbeats: velocity is the key, people have to shake their bodies and souls until they lose control, and that is what they do.

Old favourites like Baby Fratelli, Vince the Loveable Stoner, Flathead and even the ballad Whistle for the Choir obviously do most of the tricks with fans carelessly jumping around, singing out loud in unison. Cuntry Boys & City Girls is explosive and particularly engaging, Henrietta is one of the hymns everyone was expecting, but as predicted it’s Chelsea Dagger that once again puts the seal on a definitively fun night out.

For further information about The Fratellis and future events visit here. 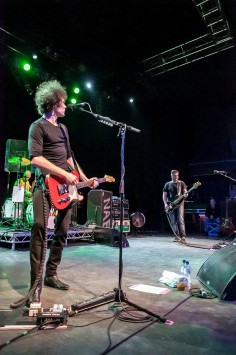 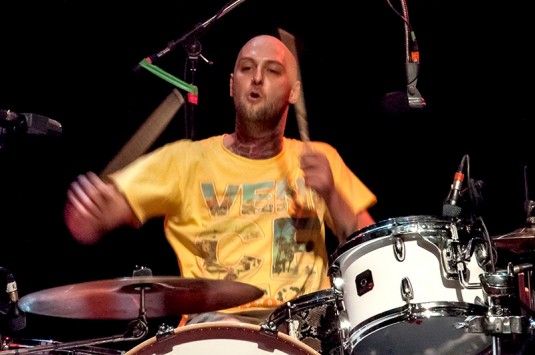 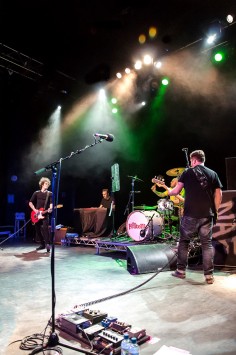 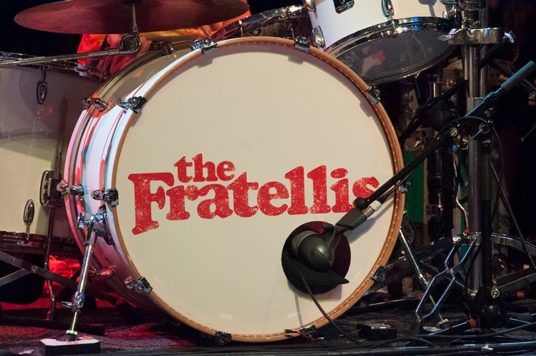 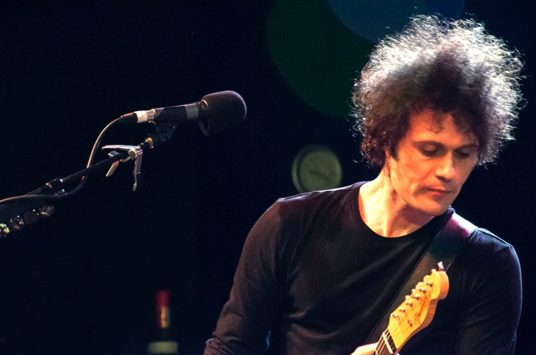 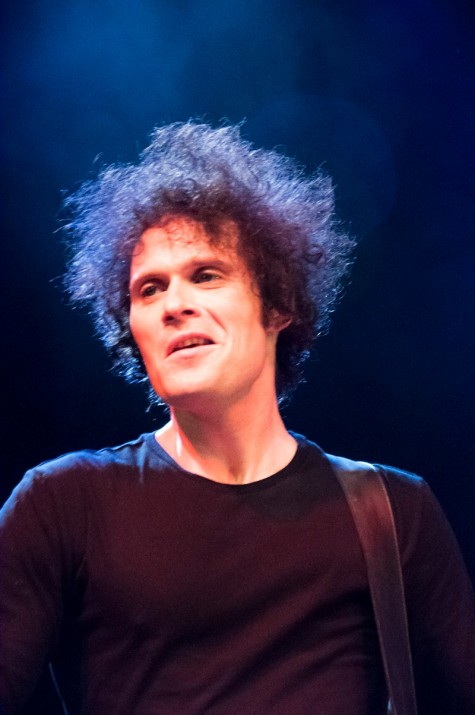 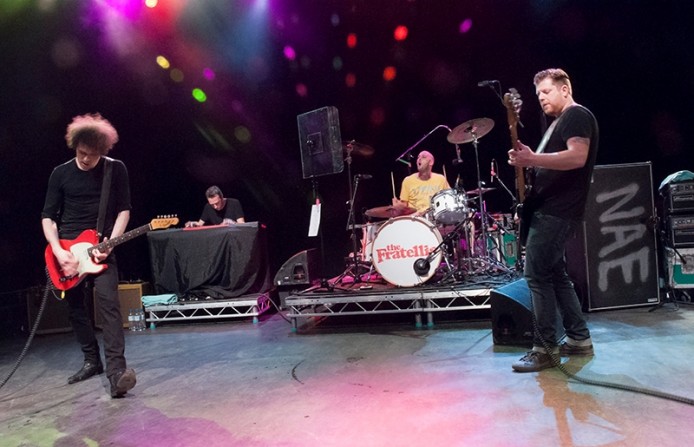 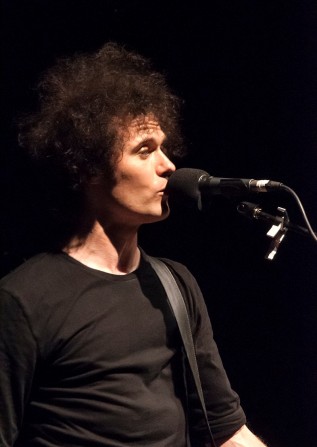 Watch a live performance of This Old Ghost Town here: