Francis and the Lights at London Edition Basement 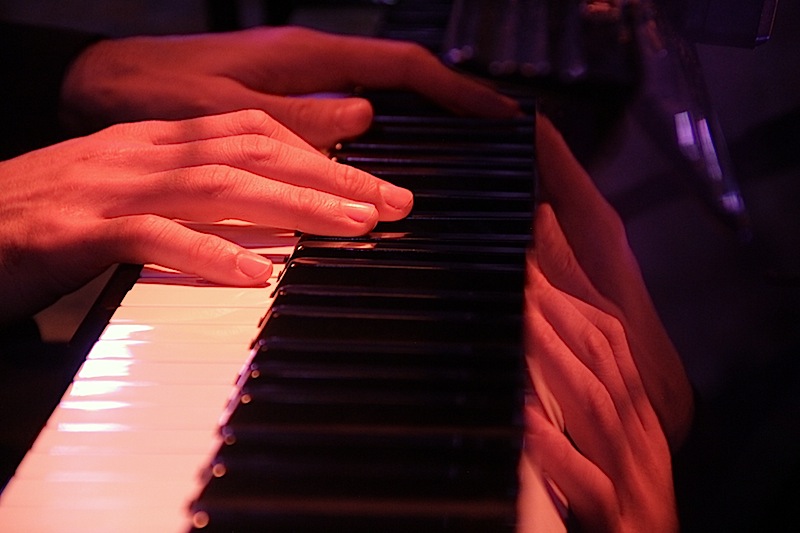 Francis and the Lights at London Edition Basement | Live review

Francis and the Lights consists of a single singer and pianist from New York, playing a style of 80s soul blended with a drum-track. Tonight Francis played a very short set, arriving to the stage 30 minutes late, and playing a total of six songs before darting out the door. The whole night had a distinct air of pretentiousness. Cramped into a very stylish wooden room, cameras and microphones were set up at various locations to film the gig. The crowd were clearly members of the media and business world, some in suits and others having just stepped out of an Urban Outfitters catalogue. Hotel staff with iPads greeted you at every entrance, making sure that you did not mix with the “elite” upstairs.

The DJ, filling time before the main act, was pushed aside by Francis who stormed through the crowd and onto the stage unannounced, standing in the centre to relish the adoration. He wore a black blazer, collar up, and tinted ray-bans. The crowd were transfixed.

The music was intimate and powerful – Francis is a talented vocalist. His voice has a charming and unique tone that can be smooth and quiet yet also pitchy, loud and deep. If They Don’t Come Tomorrow was oddly reminiscent of Phil Collins.

Francis is also an eloquent pianist. One song in particular, The Top, demonstrated both sides of Francis seen tonight: the intimate pianist and the egotist. Starting with some scat, he then wrapped his fingers around some piano solos before unexpectedly jumping to the centre of the stage, with his palms faced forward in a defensive stop gesture following some light cheering.

The intimate atmosphere of his voice and the piano was delightful but as soon as he stopped singing, his personality was utterly detestable. Having announced his last song Francis got up, took off his sunglasses and allowed the crowd to bask in his glory. For a minute. He then attempted to leave the stage; when members of the audience rallied to try to talk to him he pushed through and disappeared off into the night.

For further information about Francis and the Lights and future events visit here. 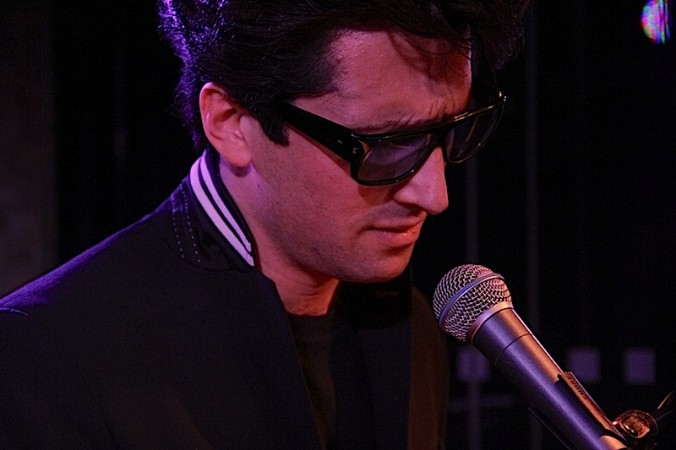 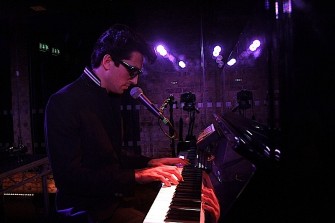 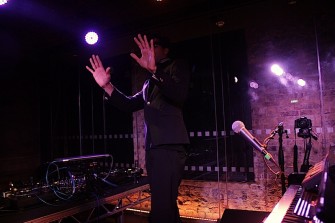 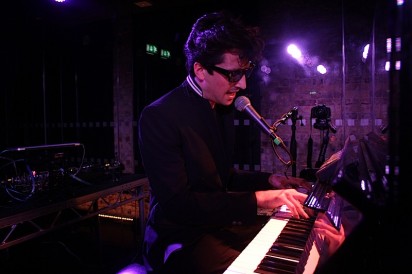 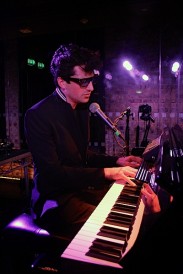 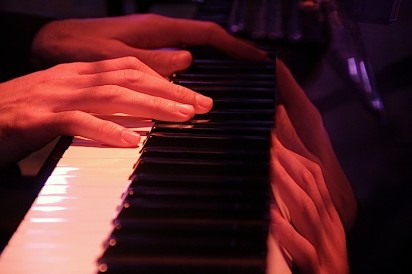 Watch the video for The Top here: