The City of Strangers by Michael Russell 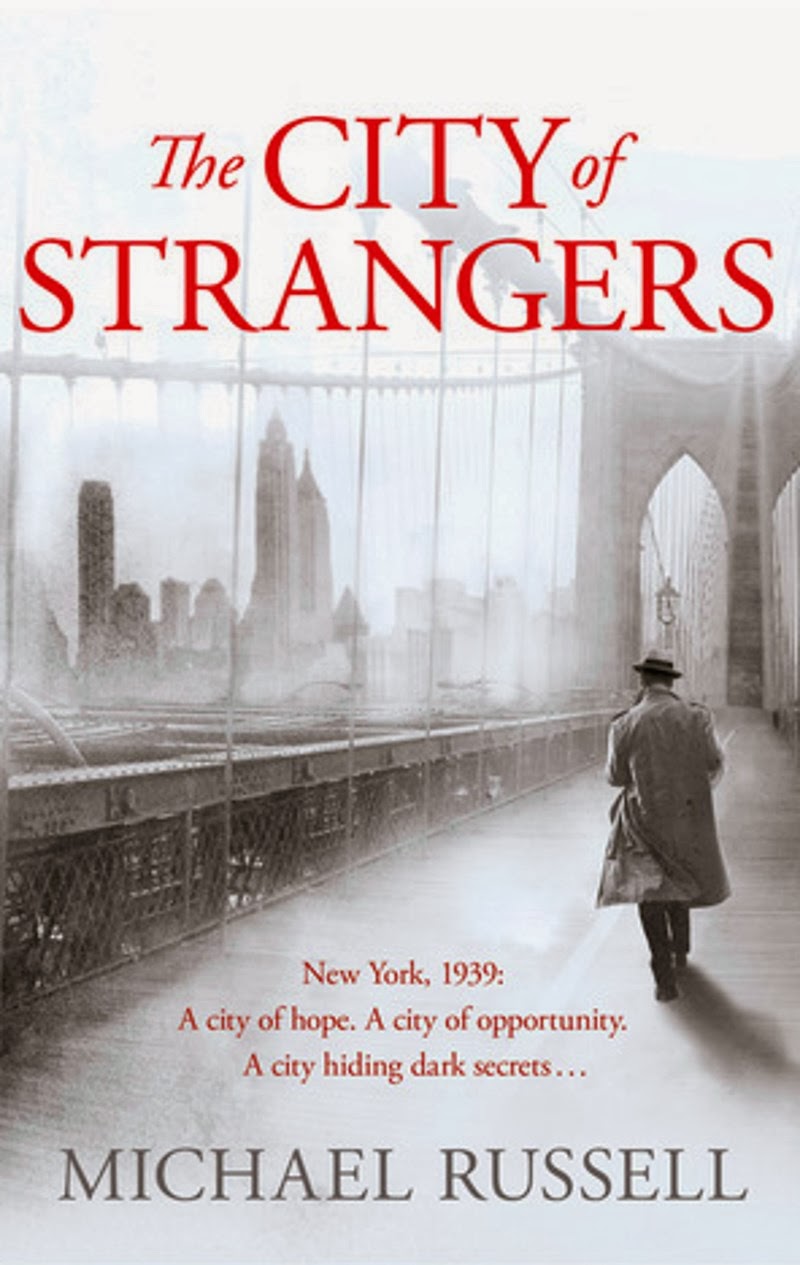 The City of Strangers by Michael Russell | Book review 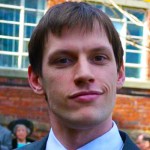 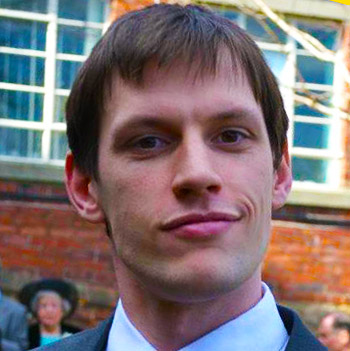 Michael Russell’s latest offering The City of Strangers is set predominantly in New York in the run-up to the Second World War. It reunites readers with Detective Sergeant Stefan Gillespie, hero of 2012 debut The City of Shadows and of what looks set to become a series of books dealing broadly with Ireland in the 1930s and 40s – no bad thing, judging by the latest instalment. Gillespie is airlifted from his sleepy West Wicklow beat and dispatched to New York to bring home a suspected matricidal axe-murderer, currently part of the cast of a touring Gate Theatre show on Broadway. Standard, if slightly macabre, procedure is disrupted however by a mysterious murder that may or may not have something to do with a US faction of the IRA working in collusion with the Nazis.

Russell, formerly a writer for TV programmes like The Bill and A Touch of Frost certainly knows how to please an audience. The book is tightly plotted and action-packed, and the prose is just colourful enough to render his backdrops in three dimensions without tripping up the momentum of the story. It’s to Russell’s immense credit that, even without the strong narrative, The City of Strangers would have been a fascinating document: apparently the IRA did have strong links to the Nazis, even while it received preferential treatment from the largely Irish NYPD. Added to this there’s a detailed sketch of early transatlantic air travel, the origins of the Irish Free State and some sidebars on the social hierarchy of New York’s jazz clubs.

Gillespie himself, along with his supporting cast, are less vividly drawn. Perhaps this is inevitable: it would be hard for a big character to become so thoroughly enmeshed in a conspiracy not of his making (see more or less every film Hitchcock ever made), but at times he fulfils his role as an everyman a little too well, disappearing into the hustle and bustle around him.

This is a minor criticism though. Russell has written a very confident, complex pot-boiler that actually manages to put an interesting spin on the played-out WWII historical thriller mould.

The City of Strangers is published by Avon at the paperback price of £7.99, for further information visit here.