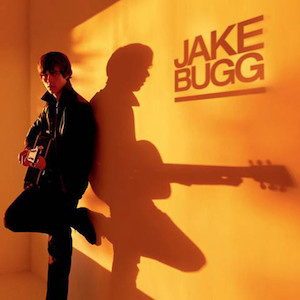 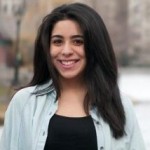 The young and upcoming British folk-rock singer, Jake Bugg has released his newest album Shangri La and within this album, has possibly broadened his audience without having to sell out. Bugg’s new album incorporates his folk roots while inputting more catchy hooks and melodies that mend well into the sound he has created for his fans. Songs like opening track There’s a Beast and We All Feed It, Slumville Sunrise and Pine Trees will easily appeal to both his original fanbase and the group of new listeners that will accrue from the newer sounds on Bugg’s sophomore album. A few of the songs replicate the sound and the strategic story-like political lyrics of Bob Dylan. Essentially, many of the songs on this album send the message that people need to stop being ignorant of their surroundings and take a look at what’s truly going on in the world. Yes, the concept is a little cliché but the effort shouldn’t go unmerited. On the other side of the album, tracks like A Song About Love and All Your Reasons take one step further than folk and transition to a much more powerful, blues sound.

Shangri La really demonstrates the growth of Bugg’s sound, which in comparison to his first album, is a lot more mature. This work really shows us the promising potential Bugg may have as an artist to keep your eye on.

Shangri La was released on 18th November 2013, for further information or to order an album visit here.