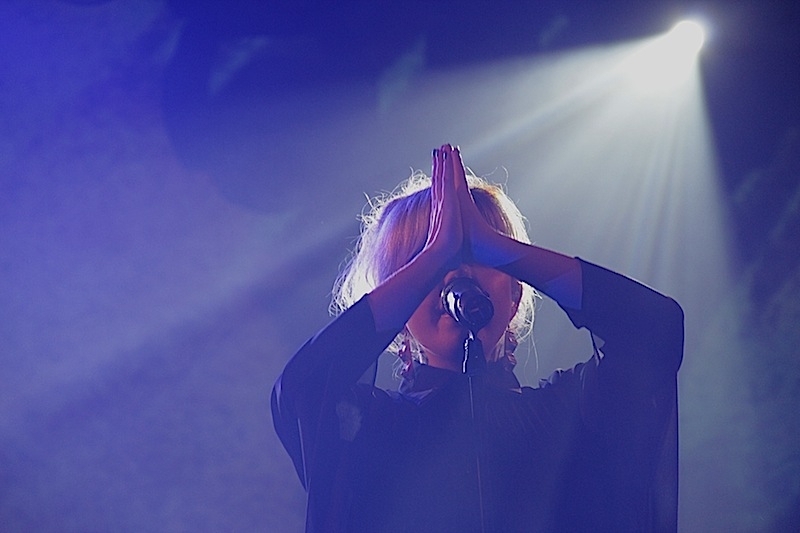 After a promising beginning topping BBC Sound of 2009 and a top five hit with her debut album, Victoria Hesketh – otherwise known as Little Boots – seemed to fade from our collective radar. However, after the release of her comeback album Nocturnes earlier this year, she appears to be back in her element, well-deservedly smashing out characteristic blends of electro-pop and heartfelt vocals once again. 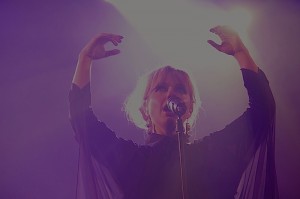 At Heaven there was a perceptible anticipatory hum in the crowd. The floor was packed, everyone jostling to be as near to the stage as possible – possibly thanks to her habit of wandering among the audience towards the end of her set! Hesketh started off slowly, playing several tracks from her debut album Hands, interspersed between new tracks from her hit release earlier this year. A few songs in the crowd were pulsing to the alternately powerful and fragile beats that filled the room – Stuck on Repeat, around halfway through her set, set the crowd on fire.

It was in the encore that Little Boots really shone – although that could be attributed to the LED-woven dress she changed into while the crowd stamped and screamed for her to come back out and give them more. The blindingly heartfelt rendition of All for You plunged the crowd into silence, her crooning ballad all the more powerful for the darkened lights and her closed eyes while she sang.

Of course, it wouldn’t be a Little Boots gig, nor would it be Heaven, if there wasn’t a little extra jazz at some point – and Hesketh delivered magnificently. She hadn’t yet performed her hit Remedy and upon jumping straight into it, her dress burst into rainbow hued lights. Throwing a cheeky smile at the front row as she did a twirl, Hesketh certainly knows how to play a crowd. She rounded off the night with the pumping single Shake, and the crowd followed suit, dancing themselves happily off into the night when she left the stage – as satisfied as she deservedly should be after that performance. 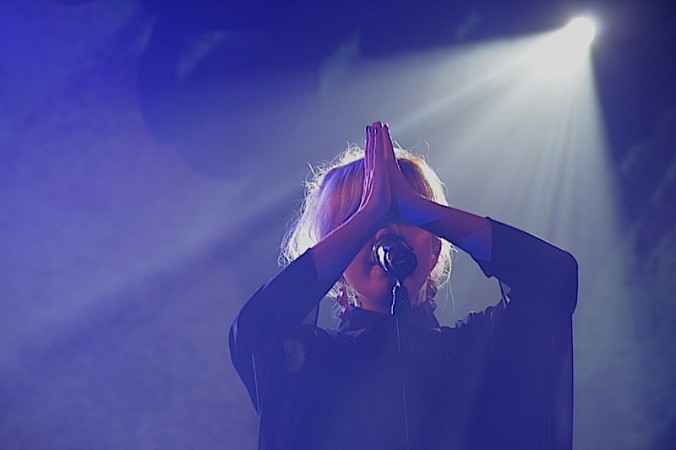 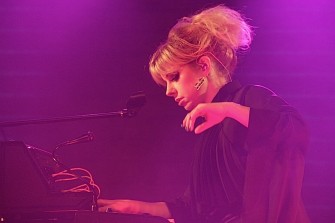 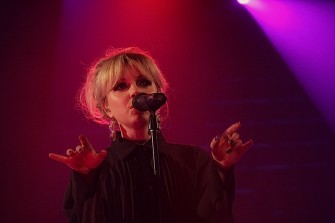 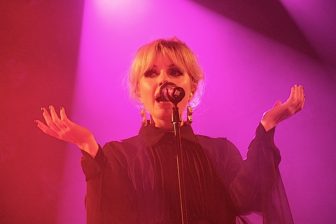 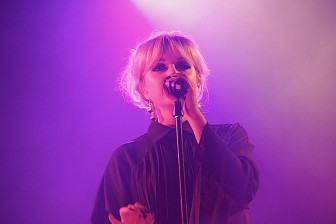 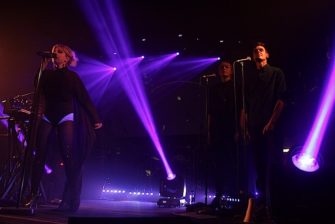 Watch the video for Remedy here: