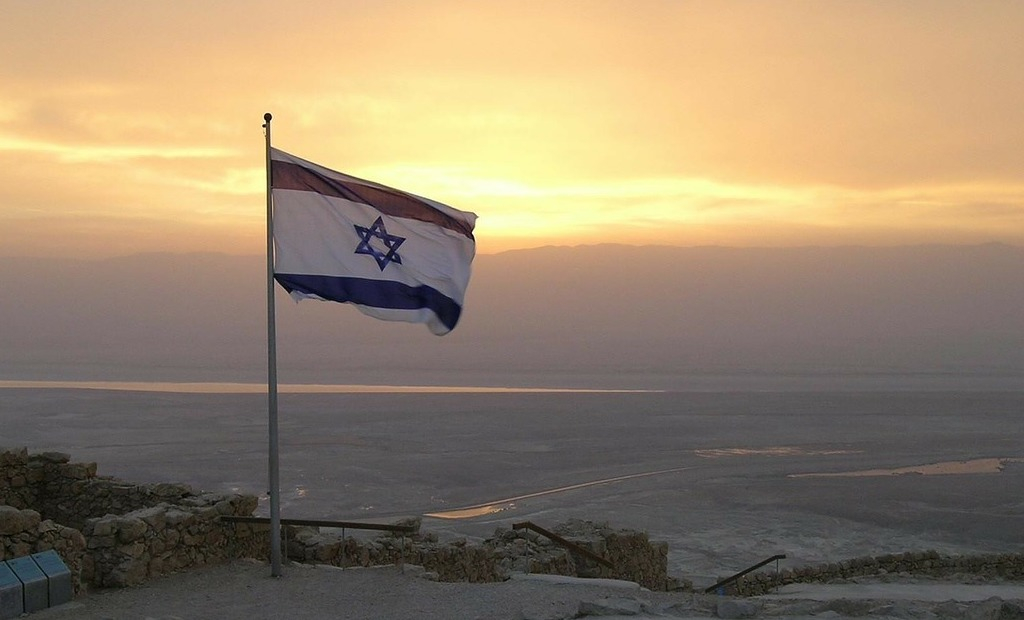 Ariel Sharon, the former Israeli prime minister, has died aged 85 after suffering a stroke which left him in a vegetative state 8 years ago.

Mr Sharon suffered his first stroke in 2005, before he had a larger stroke 17 days later, when delays occurred in getting him to hospital. Despite numerous operations, Mr Sharon never regained consciousness. Brain scans showed that he responded to his son’s voice and to family photographs.

Sharon’s doctor, Dr Shlomo Noy, said that “he departed peacefully with his wife and family at his side”.

“He went when he decided to go,” added Mr Sharon’s son, Gilad.

Tributes have poured in for Mr Sharon, who is credited with changing and determining today’s relationship between the Israelis and Palestinians more than any other recent leader.

Israeli president Shimon Peres said that Mr Sharon was “a brave soldier and daring leader who loved his nation”.

“He was one of Israel’s great protectors and most important architects, who knew no fear and certainly never feared vision,” added Mr Peres.

US president Barack Obama sent his condolences to the Sharon family, commemorating “a leader who dedicated his life to the state of Israel,” whilst UK prime minister David Cameron said Mr Sharon was “one of the most significant figures in Israeli history” who “took brave and controversial decisions in pursuit of peace”.

Hamas leaders, however, have expressed their gladness at the Mr Sharon’s death, after Israeli soldiers took no action as 800-2,000 Palestinians were killed in refugee camps in 1982 by Phalangist Christians. Mr Sharon was the defence minister at the time.

Hamas spokesman Sami Abu Zurhi said: “Our people today feel extreme happiness at the death and departure of this criminal whose hands were smeared with the blood of our people and the blood of our leaders here and in exile.”

Having been a commander in the Israeli army since 1948, Mr Sharon entered the world of politics in 1973. He held various positions in government from 1981 onwards, including minister of defence, minister of industry, trade and labour and minister of foreign affairs, before becoming Israel’s 11th prime minister from 2001 until 2006.