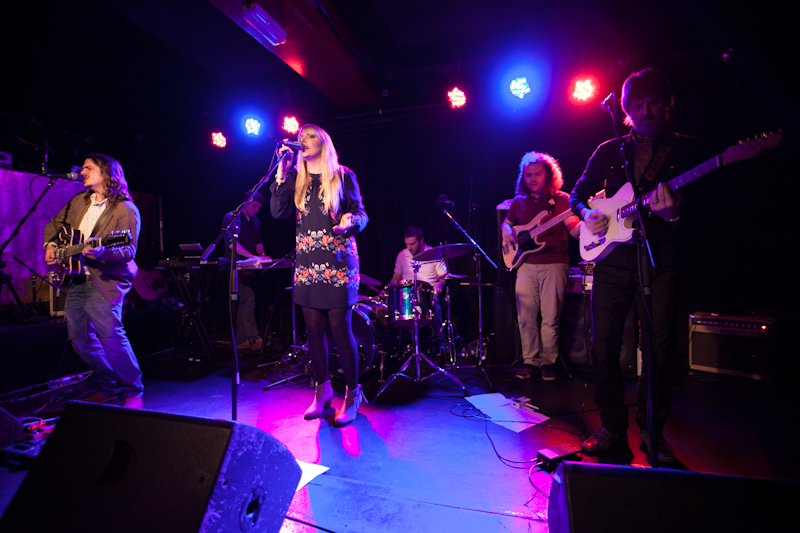 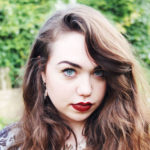 A band that deserves to be far bigger than it is, Zervas and Pepper, a pop-folk (although that really doesn’t do it justice) duo from Cardiff, who are backed by phenomenally talented musicians, outdid their digital selves in their live performance at The Lexington on Friday night. With a sound that could fill the sky, their lyrics evoke a true sense of narrative and storytelling that is really seeing a revival among the “uuuh” and “yeah”s of popular music. 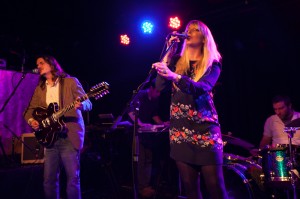 Even though the crowd seemed most familiar with Sure Fire Bet, their most famous track, not one song they played that was taken from a wide scope of their discography, including Cigar Store Indian (from Somewhere in the City), Get Gone (from their second EP), and Buffalo Crow (from Lifebringer), failed to capture the audience. Each track is perfectly crafted to form a sonic fairy-tale, individual and unique from one another, but all sharing in the shimmering and ethereal descants that make the sound of Zervas and Pepper.

In between their mythological melodies, both frontman and woman are endearingly Cambrian and charismatic. The true test of a musician is how they perform under the wretched influences of illness, and Paul Zervas triumphed (although apparently Beechams did nothing to help his ailment). Consequently, it was Kathryn who endured our curiosity solo, the results of which are below. Zervas and Pepper are one to watch. Take advantage of the smaller scale gigs while you can, because these artists deserve a bigger audience that, I have no doubt, they shall achieve.

We interviewed Kathryn Pepper ahead of the show

Kath, how long have yourself and Paul been performing together?

We’ve been together for ten years, but we’ve only really started pushing the band for about three years. Before, we’d guest on each other’s shows; it was a great time to find someone to really resonate with.

You guys met while doing solo gigs in Cardiff. Were there any particular venues that you enjoyed playing there?

There’s a place called The Toucan Club where we met loads of different artists, including the guys from Super Furry [Animals] who we kind of formed a house band with.

How is it to go from playing to large crowds to small intimate venues, like The Lexington?

They’ve both got their good points. We just played a gig of 2,500 and it’s a bit like jumping off a mountain and hoping you’re gonna land.

As a band, you operate under your own record label Zerodeo Records. This seems to be a growing trend among artists – moving away from major labels. How have you found that?

On the one hand it takes up a lot of man-hours, but it makes it so personal, as we employ a number of people who all know us and know the music. Where people used to be scared of that, they seem to be realising that it’s the way the industry is going.

Your sound really echoes that pop-folk that is synonymous with Fleetwood Mac. Who would you say were your musical influences?

Our influences? Joni Mitchell, definitely, James Taylor, Jimmy Webb, anything where the lyrics tell a story, I guess.

And what new bands are you currently listening to?

Father John Misty, Haim, we’ve kind of kept an eye on Poliça, but we’re kind of purists so we don’t listen to much modern stuff.

Lastly, what can we expect to see from Zervas and Pepper in the near future?

We’re looking to write a new song, a single for the summer with a new album to follow in 2015, but we’ve just finished a run of shows so we’ll be having a bit of a rest first. 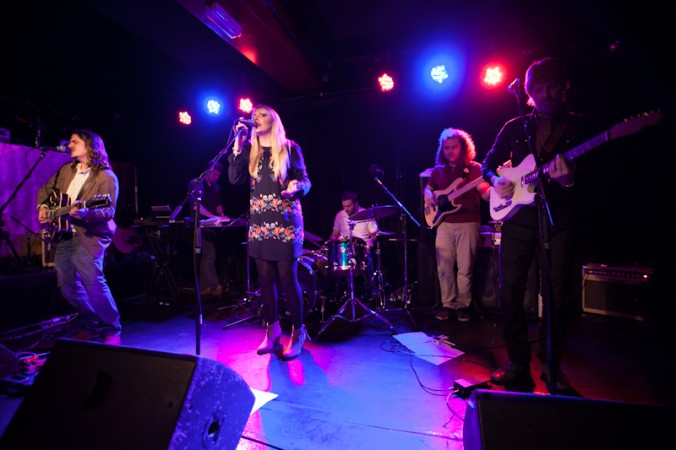 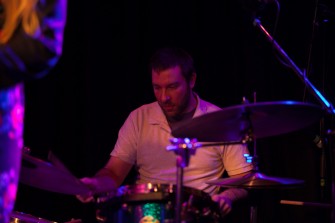 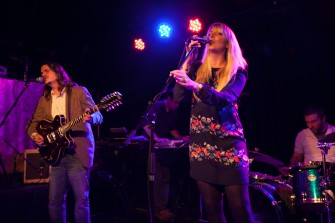 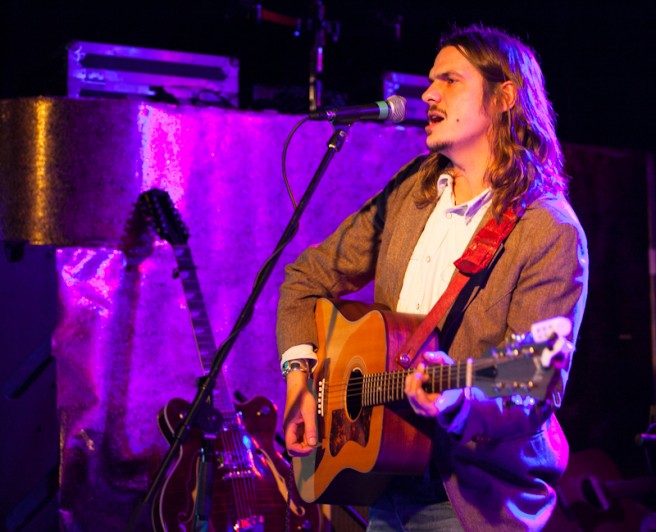 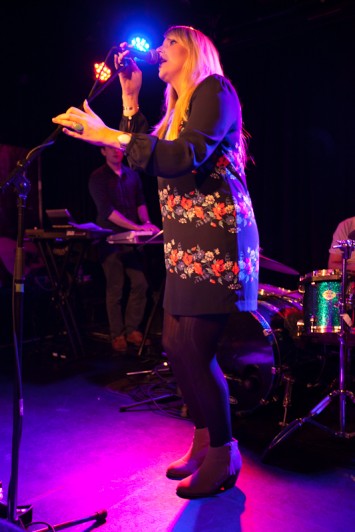 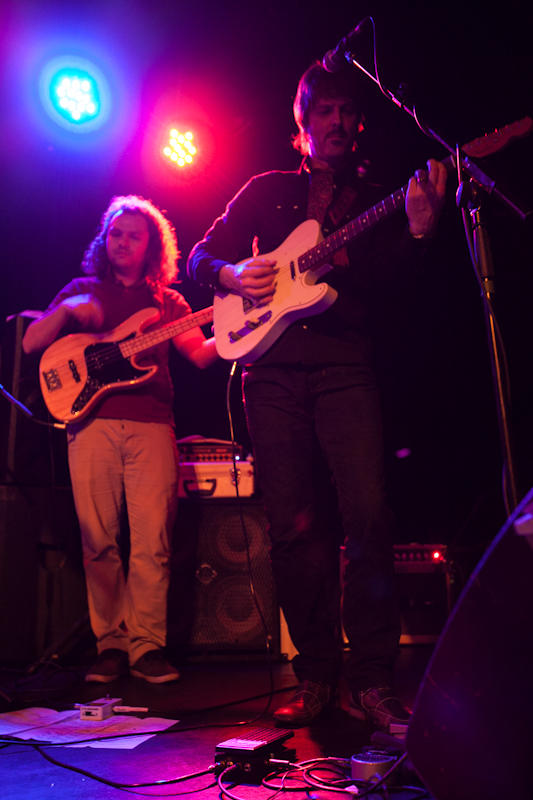