Back to Black at the Pheasantry 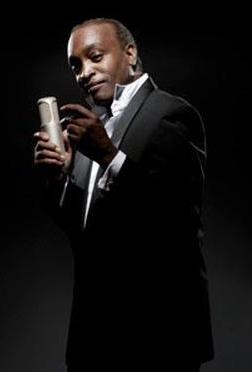 Back to Black at the Pheasantry | Theatre review 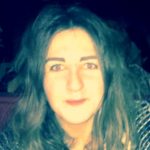 Ray Shell’s voice could hold up a football team during the last minutes of a championship final. He makes the skin prickle as he soars into your soul, with a voice contorted from seemingly so little effort. Back to Black cabaret performance at the Pheasantry in Chelsea is an amalgamation of his life as the “Soul Man of the West End”, a literal song and dance about the swooping curve of his career.

In this evening with Ray Shell and his band The Street Angels you sip wine and nibble on Pizza Express dough as Shell woos you with his dazzling charm and humour. Shell laments the defining events in his life to the funky groove of his backing band, taking you from his American beginnings in the musical Hair and through to his many London adventures including roles in Sweeney Todd and The Bodyguard, a recording debut written by Kate Bush, and the writing of a novel to name a few.

Back to Black presents a happy harmony in Shell’s life between his black soul roots and British pop culture, with his version of The Long and Winding Road deeply affecting.The power of Shell’s enthusiasm and dramatic talent is summarised in his starring role as Rusty in The Starlight Express, a role he clearly favoured and was gained despite his terrible talent at skating.

The evening features backing vocals from his sister and friends, and odes to his late mothers – from his “British family” and biological. The whoops and cheers from his friends and family exemplify the infectious charisma and good will of Ray Shell, a character who will touch your heart with his soulful vibes and paint a smile on your face from ear to ear.

Back to Black is at the Pheasantry until 22nd February 2014. For further information or to book visit the show’s website here.