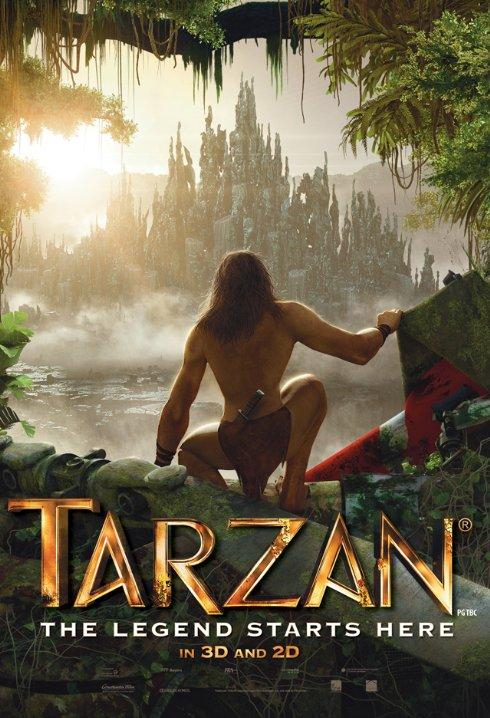 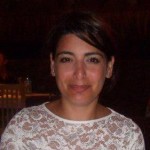 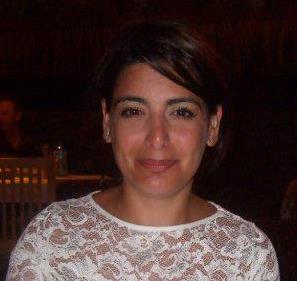 But does CGI mean a better film? Ultimately, Klooss uses the technology to generate some stunning illustrations but the overall result is superficial. Unfortunately, this new edition to the Tarzan empire stands to compete in the current craze of sidestepping sophisticated storytelling in an overreaching production race to create hybrids of super-stimulating films. Injecting a sci-fi element to a classically brilliant story is superfluous and where it impresses, with scenic jungle fauna and realistic simian creatures, it lacks in transmitting the same authenticity to its human characters, which assume an awkward quasi-video game, cartoon-like quality.

In the first ten minutes of the film, we are brimmed to the hilt with backstory. Catapulted back to prehistoric Earth and dinosaurs roaming the globe, a soaring meteorite plunges the planet into an ecological disaster, creating a supernatural landmark guarded by watchful monkeys. This is followed by a battle for leadership in a pack of apes, a few deaths, and the Greystoke family who seek the legendary meteorite. Exhausting. In fact, it is hard to know where we will be taken next or if the narrative will let up. Infusions of narration help to move the jam-packed opening along, but overused – albeit necessarily – it is obvious that is the intention. And certainly, Klooss could not have better timed introducing the much-anticipated classic storyline of Tarzan’s adoption by his new primate family. From this point on, the narrative slows down a little as more characters and another subplot are thrown into the mix.

Tarzan’s development as a character, from child to adolescent to adult, is also dealt with just as quickly as he learns to speak – strikingly in contrast to his thwarted ability to adopt human characteristics despite meeting mentor and partner, Jane, which – as character development goes – is overlooked. Possibly, because Klooss spent much more time on the action and creating motion capture performances against computer-generated backdrops, stunning though they are. Watch out for the tropical landscapes and water scenes, which are beautifully created, especially the one when Tarzan wrestles with an alligator in true ape-man style.

Enjoyable though the movie is overall, it is one for children, purely because they will appreciate the simple, Disney-like quality to the storyline and its pacey adventure. Although debatable that the fantasy sci-fi element would be lost on pre-six-year-olds and the unsophisticated narrative unappealing to even older children, if Tarzan can entice families through the cinema door, then Klooss’ job is done.

Tarzan is in cinemas nationwide on 2nd May 2014.

Watch the trailer for Tarzan here: