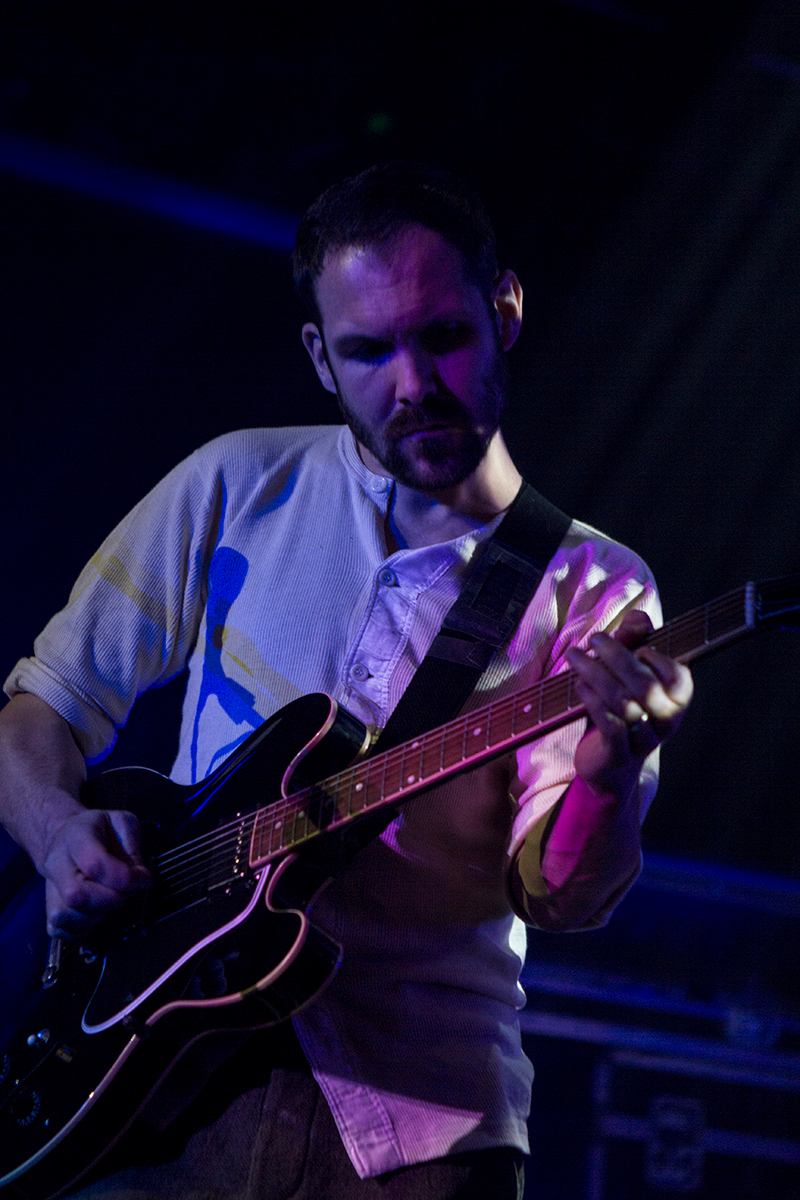 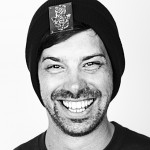 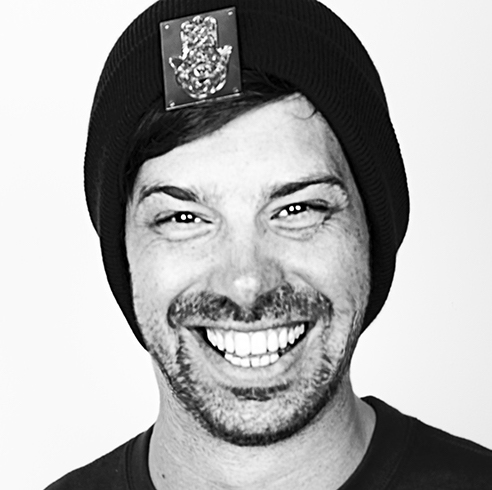 There’s a pretty stage set up at Koko, with twinkle lights, and vines wrapped around the drum kit to keep the crowd’s attention in anticipation for British Sea Power.

They start with a long moody intro to build up into tonight’s proceedings. Moving into the very mellow Heavenly Waters, then drifting into Fear of Drowning, followed by Monsters of Sunderland. It was with this tune that the pace and momentum started to pick up slightly, but after was dropped back down to a tone that can only be compared to someone dragging their feet behind them. Surely this was not a standard gig for them, incredibly boring and uneventful: it seemed more like they were at rehearsals and had completely forgotten about the fans in front of them. We were rather disappointed, as great things are to be heard about their live performances.

Their set carried on into It Ended on an Oily Stage, Atom, We Are Sound, Once More Now, and No Need To Cry. Perhaps there was a problem with the monitors on stage – when the bass player took the lead vocals, his voice truly struggled to hit the right notes. It just sounded painfully flat. It could be that it’s ironic post-modern contemporary music, but chances are it just sounded terrible.

The set continued into the popular Loving Animals, followed by Mongk II and Machineries of Joy, eventually ending with All In It. The few who did want more appreciated an encore of The Spirit of St Louis, and the band ended with their crowd-pleaser No Lucifer.

British Sea Power are an indie band with a lot of history behind them, but seemed only to be playing because they had to, not because their hearts were in it. 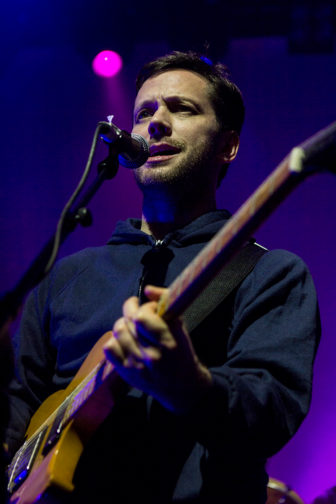 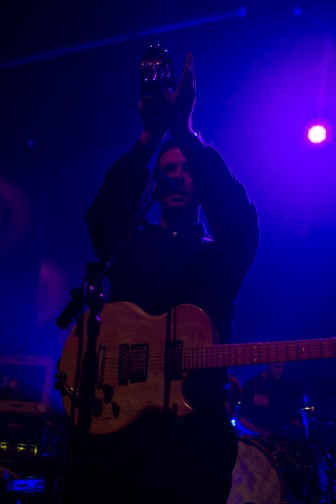 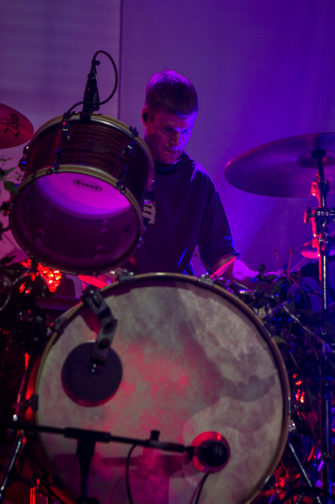 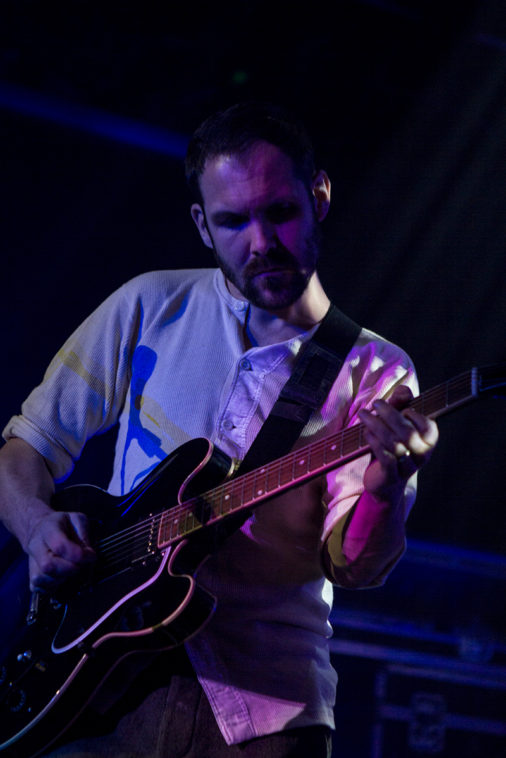 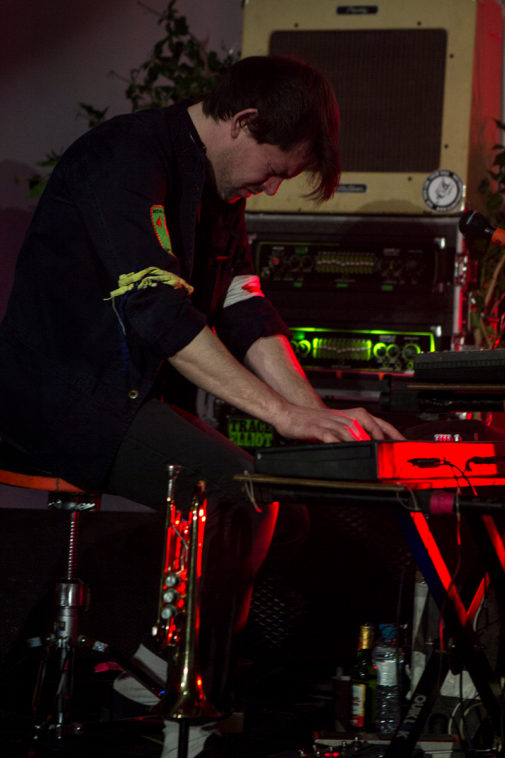 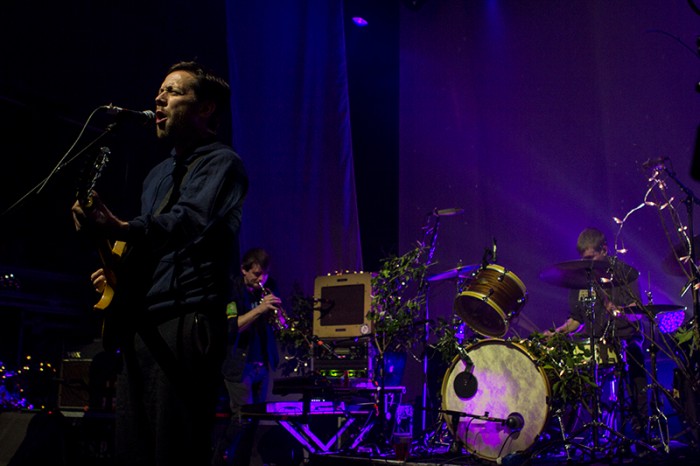 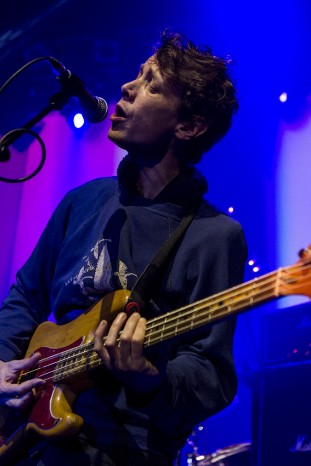 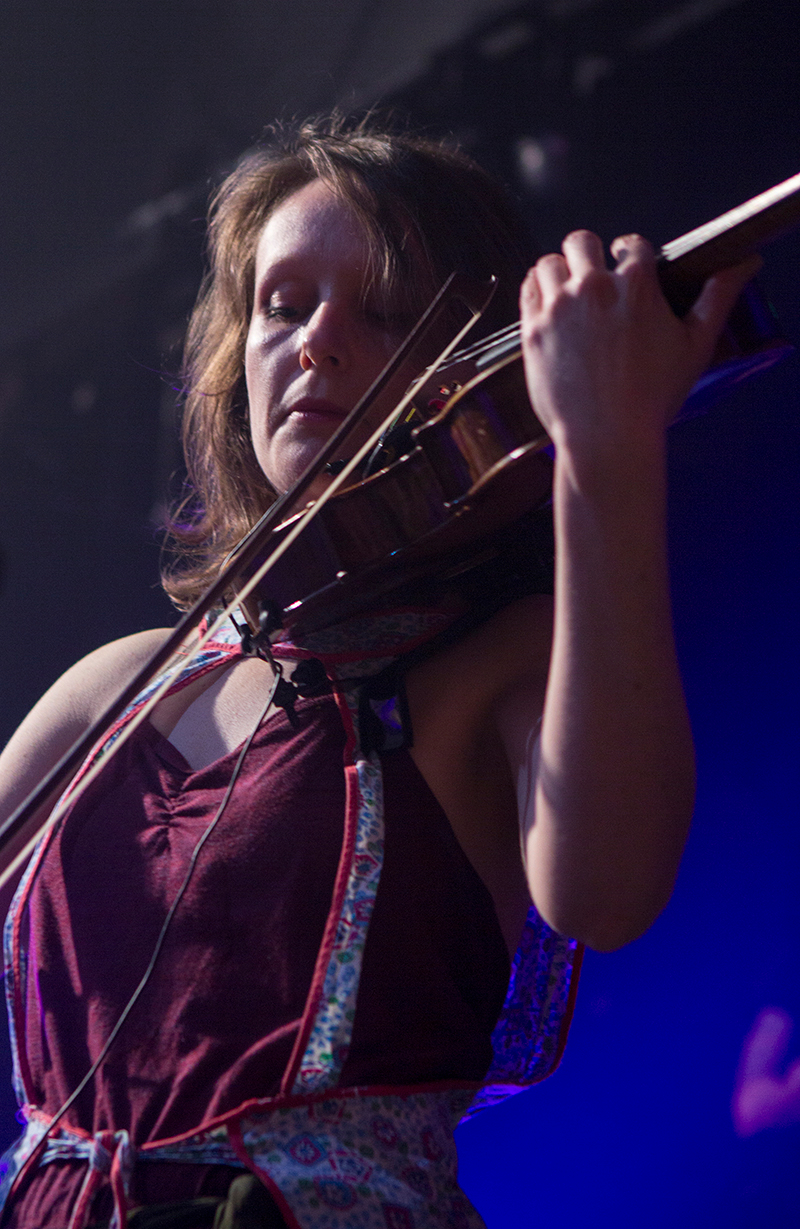 Watch the video for From the Sea to the Land Beyond here: