Karim Zeriahen: It’s Taken Me All of My Life to Find You at the Lazarides Gallery 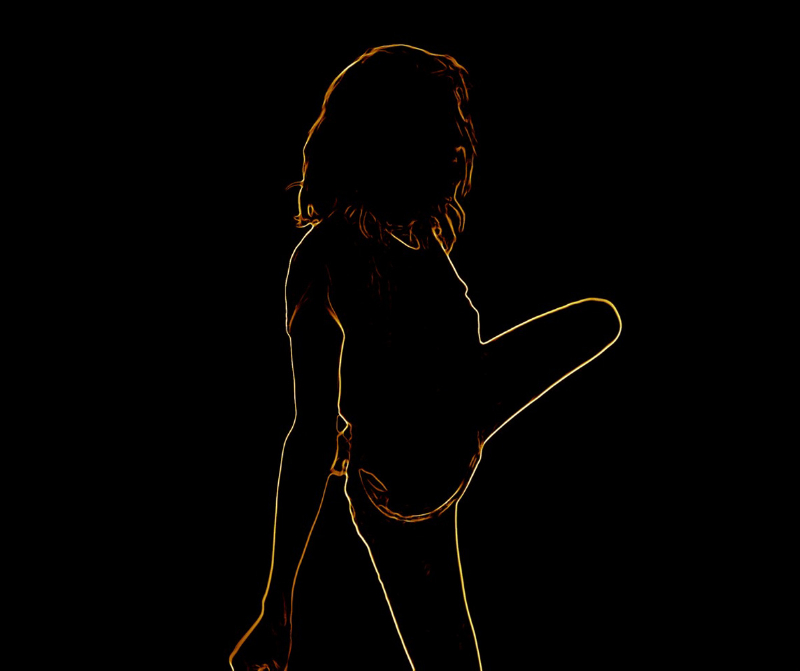 Karim Zeriahen: It’s Taken Me All of My Life to Find You at the Lazarides Gallery | Exhibition review

Karim Zeriahen’s new work challenges “admiration of the idolatry of branded individuals” with the help of exclusive footage of Kate Moss. Exclusive you say… One rather likes it. Moss’ form appears rather dumpy at first – a Rorschach molar with a belt buckle slowly taking on form, with her pale flesh hidden by bright light before finally she appears, submerged in the same bright light, the contrast making her both saint like and banal. The first identifiable thing we see is the belt buckle, the last is her face. The message is simple yet economically stated, and the pleasant organic forms give the humble viewer a sense of what, as a meaningless brand fan, he has been missing.

Outside this, Zeriahen does some beautiful work with light tubes, creating uncanny silhouettes that question movement, form and perspective for an increasingly uneasy viewer. These are less didactic and more humane, full both of inquisitiveness and self-assurance. He is one of the most formally sharp and painterly of video artists, but for all his flair and emotional depth (something the medium often lacks, if it aspires to it), not one of the most innovative. He is better in the abstract, though perhaps more because his work has a greater symbolic and lyrical depth, as well as harking back to the 1960s minimalism it subtly burlesques. As for his portraits, they are unfortunately reminiscent of 70s Warhol, in manner as well as style. Even in at a relative small scale they manage to be grandiose. Facile though they are, one must concede a certain grace in the draughtsmanship. His gold-plated plaques (or plagues as the gallery refers to them) would have shamed the YBAs.

One is neither enthralled nor particularly disappointed; with Zeriahen one feels, ultimately, nothing in particular.

Karim Zeriahen: It’s Taken Me All of My Life to Find You is on at the Lazarides Gallery until 10th May 2014, for further information visit here. 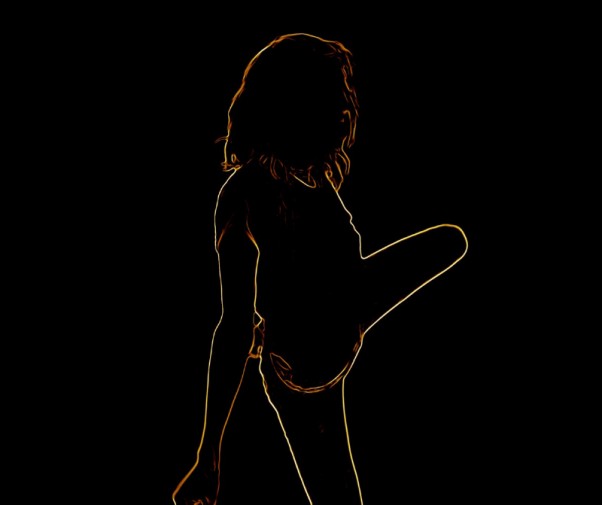 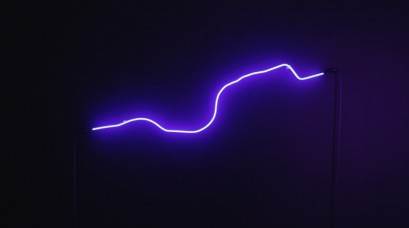 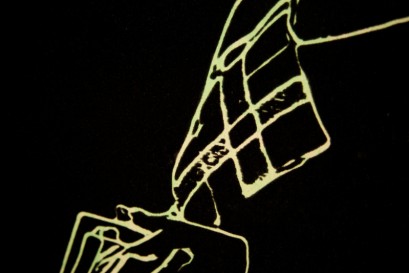