Oh My Sweet Land at the Young Vic 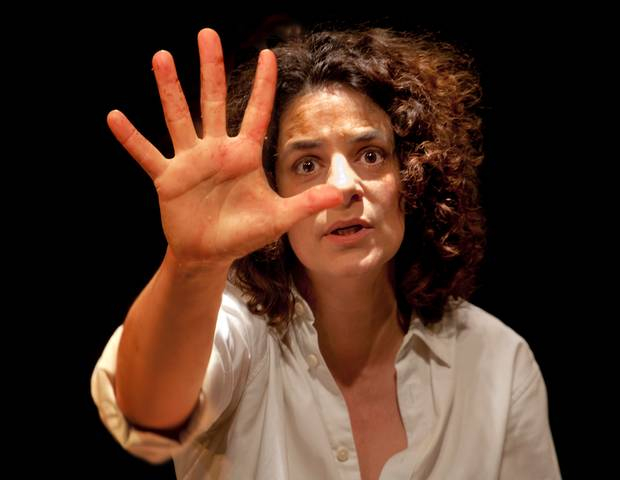 Oh My Sweet Land at the Young Vic | Theatre review 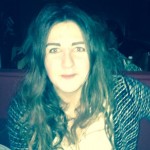 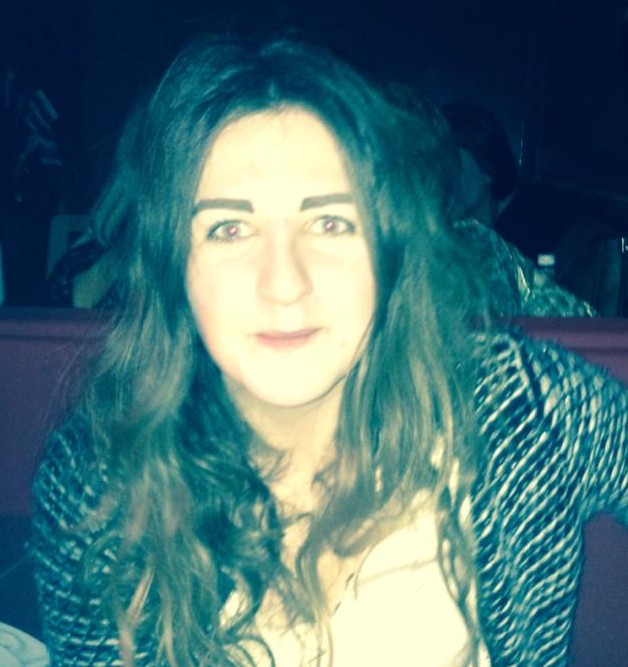 Every play calls for silence in the audience. We are past the heckling, chomping, fruit-flinging behaviour of the past 2000 years; we respect our playwrights and actors. Oh My Sweet Land is a thrilling example of what silence can do – how it can say things and leave its own mark. This composure, coupled with the comforting, banal sounds of cooking, and a sprinkling of grave subject matter to top it off, give this one-woman play a deep, hard poignancy.

The sole star, Corinne Jaber, has a very deliberate way of acting. She talks in a hard manner, relating her journey from Paris to Syria – into the heart of the revolution – with a fierce, open countenance. Similar to this is her style of moving; Jaber is not for one second careless throughout the entire performance, and every step is weighted to just the right degree, her balance and strength focused on just the right places. Her body appears to have absorbed a national grief, with every facial expression and tone of voice a sign of her resignation to suffering.

But the interesting dynamic in this play, the thing that saves it from a preaching, pity-the-war-victim trait, is that it’s actually a love story. The narrator is merely telling you how she fell in love with a revolutionary activist when living in Paris, provoking her to follow him to Syria when he disappeared one day. Only half Syrian, there is no indication that the narrator has ever actually been to the country before. But this makes the underlying sense of loss, suffering and fear all the more sincere.

The story is simply told, but is eminently captivating and deeply affecting, with the tales of Syrian sufferers embellishing her narrative as it progresses. Never once preachy or sentimental, the Syrian pride and national hurt is evident in her pauses, her imploring face – and in her cooking. As she narrates, she is preparing the classic Syrian dish kubah. She burns it, hacks at it with her knife, spills spices and fills the theatre with an Eastern aroma. With all its smells and disasters the cooking completes the too-short hour of story time that communicates intimately the devastation of a beautiful and ancient country.

Oh My Sweet Land is at the Young Vic until 3rd May 2014, for further information or to book visit here.

Watch a trailer for Oh My Sweet Land here: