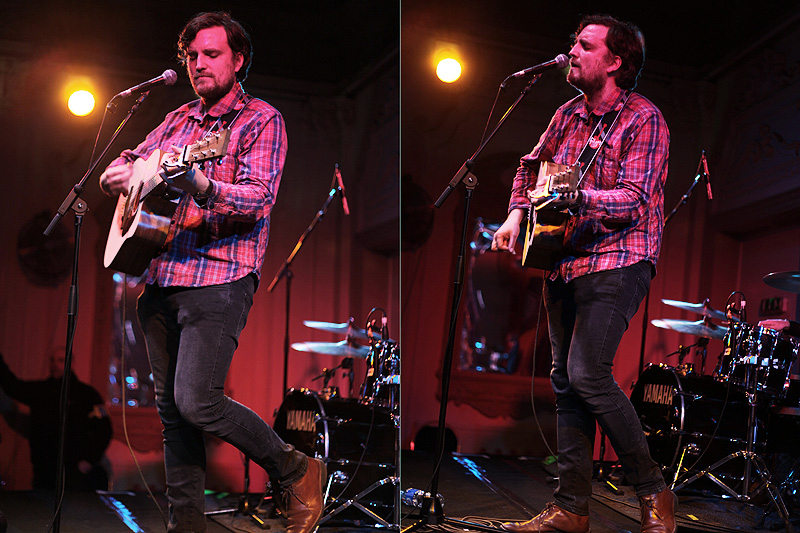 James Walsh is celebrating the release of his first solo album since the hiatus of Starsailor with a UK tour. Playing at Bush Hall on Tuesday night, he opened with new material from his debut Turning Point. Immediately Better Part of Me filled up the space, creating a winning atmosphere that lasted all night.

Walsh’s new songs have taken a step into a new direction: they’re slightly less poppy and with a slower pace, but fans won’t find the melodic tunes too far from Starsailor’s sound. The album was released just a couple of weeks ago, and Walsh himself was amazed that even after such a short time the crowd knew the lyrics better than him.

Steady drum rhythms, melodic base lines and some country vibes blended with Brit pop defined the set. The vibe was friendly, but the music too yielding, sometimes becoming a bit too easy to take in. One almost wished for a mistake from those onstage – something to give it an edge.

As Walsh drew closer to the end of his set the crowd really got going, excitedly singing along to Time is Nigh. When he burst out with Starsailor song Four on the Floor it was all too clear that most of the people at the show were really fans wanting more Starsailor material.

The unique Bush Hall setting was well harnessed by Walsh and his band: what they delivered was warm, giving the crowd all the songs they wanted to hear. The lack of edge left us wanting more though, and in a way one wondered if, had Walsh left out the Starsailor stuff, he might have made the performance completely his own. 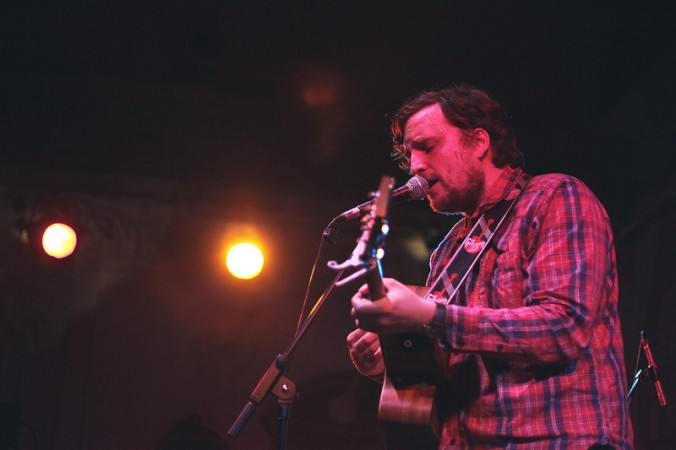 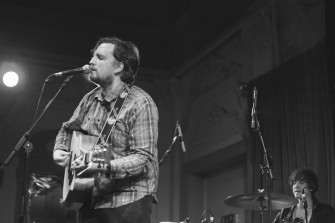 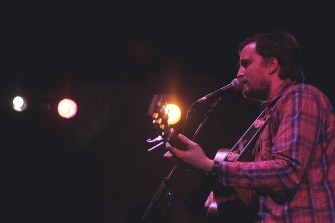 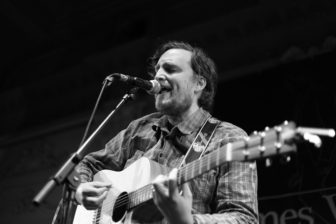 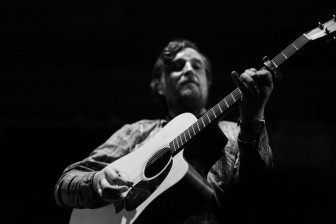 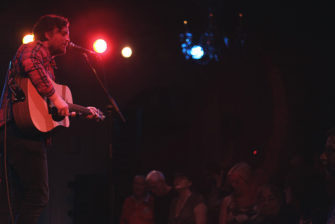 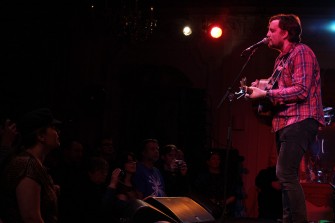 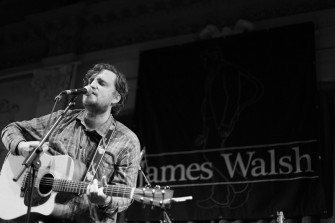 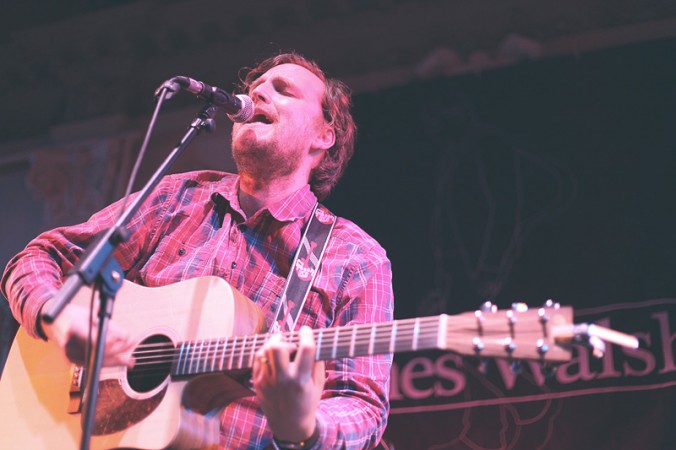 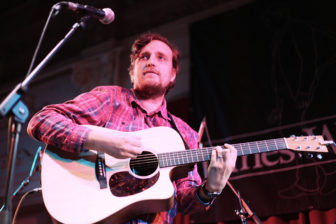 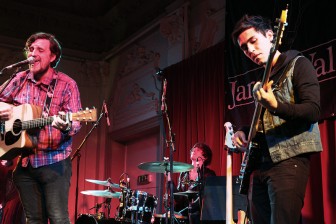 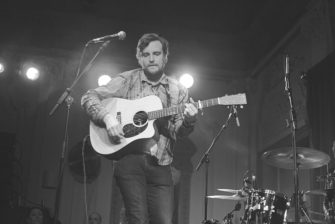 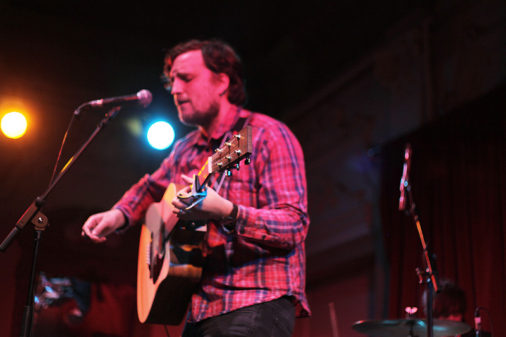 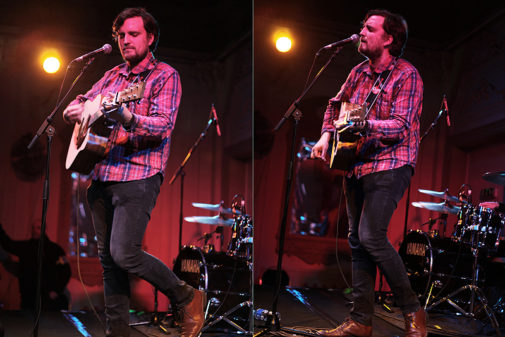