Elbow at the O2 Arena 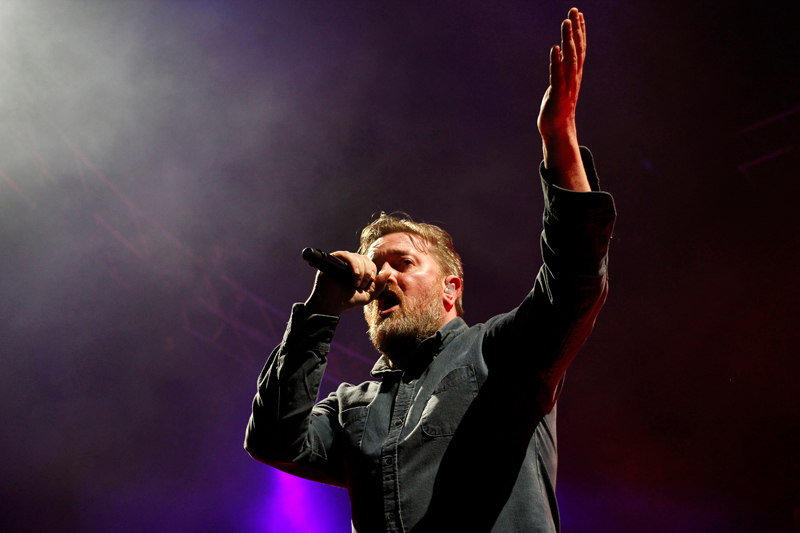 Timothy Bano
Elbow are a remarkable band. Armed with some fantastic new songs from their latest album The Take Off and Landing of Everything they deliver a gig in front of 20,000 people that is simultaneously epic and deeply personal, large enough to fill the O2 and intimate enough to seem like it’s being performed by a mate in his sitting room. This gig marks the end of the UK leg of Elbow’s tour before they head off internationally in May. There’s not much spectacle to the band’s arrival on stage, and once the group – including a seven-piece orchestral section – have settled, they jump straight in with the fantastic Charge from their new album. It is calm and chilled, with the energy really picking up about a third of the way through when the audience is on side and Garvey really seems to be enjoying himself.

Huge angle-poise lamps light up the band, shining whiter than the constant and vibrant mix of colours that swirls about onstage, shafts of light beaming from behind the orchestra glance off violin bows making the musicians seem like a heavenly host. The audience is speckled with light from a giant mirrorball during, obviously, Mirrorball and touchingly Garvey does not forget to thank the crew for their work.

Despite the cavernous setting of the O2 and the reverb-heavy anthemic sound of the band’s music, Garvey never seems smug. There is no pretension: he chats awkwardly (“I can forget you’re there for moments at a time”), gives his views on politics. But it is after orchestrating a complex, tiered “reverse Mexican wave”, as he calls it, that the audience – keen to show that they can do it – gets on side, and the atmosphere is palpably positive for the rest of the show, the crowd enthusiastically joining in with whistling on Lippy Kids and batting away the huge bouncy balls that fall from the roof.

As well as several selections from the new album (Fly Boy Blue, New York Morning), the band made sure there were a few crowd-pleasing classics in the mix that provided bombastic build-ups (The Birds, Grounds for Divorce) and sing-along moments – the familiar and incredibly infectious One Day Like This was still being sung by the crowds long after leaving the arena.

Elbow come across not only as fine musicians, excellent songwriters and accomplished performers but also as laidback, unpretentious and friendly. There are not many bands that can embark on a sell-out tour and still claim any of these qualities.

For further information about Elbow and future events visit here. Elbow will play at V Festival this summer. 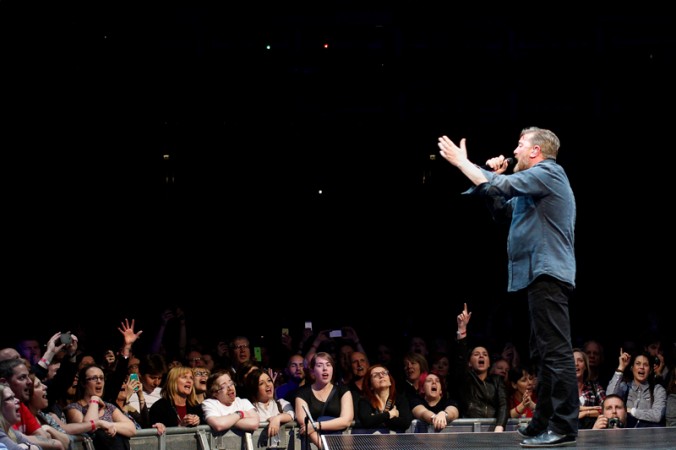 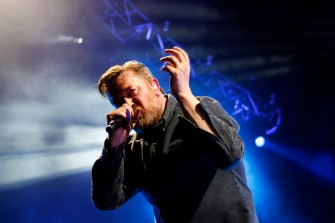 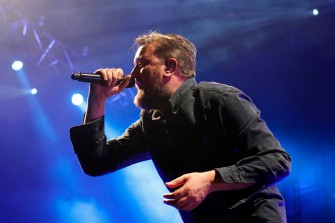 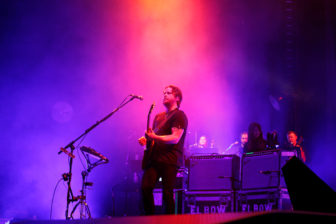 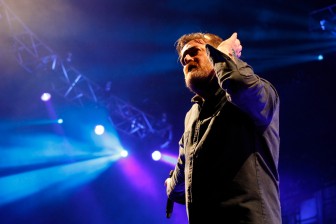 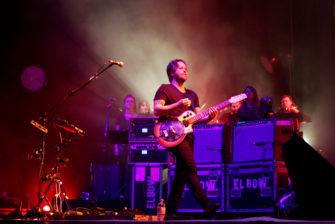 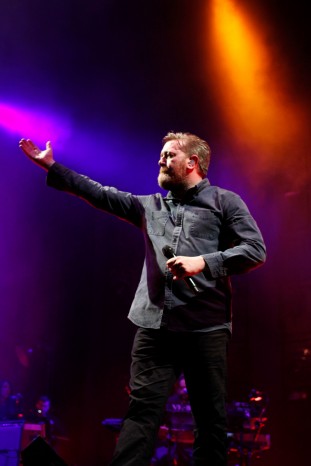 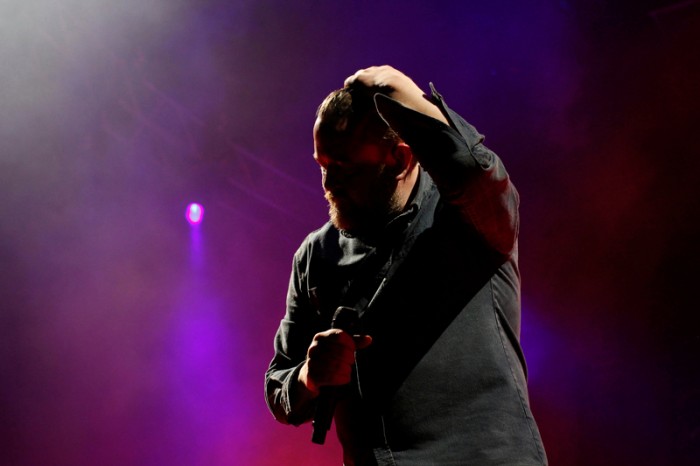