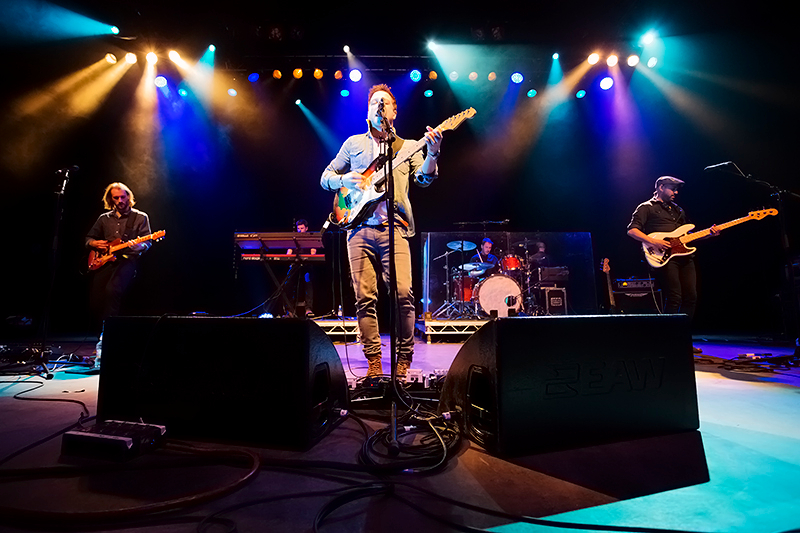 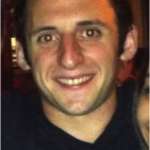 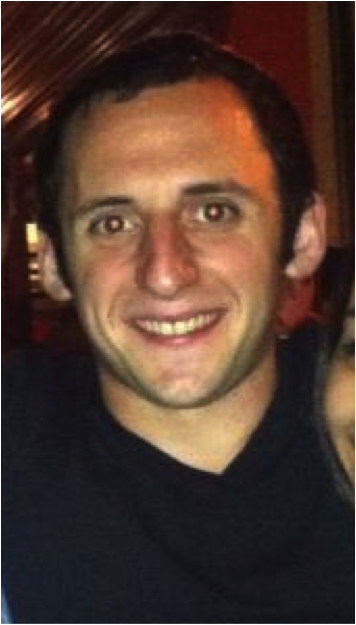 It was pretty obvious that the judges of X-Factor knew exactly what they were thinking when they granted Matt Cardle the crown of the seventh series of the show. He is an unbelievable musical talent, and he did not fail to bring it all to a sold-out show last night at Shepherd’s Bush Empire. Accompanying Cardle was a live band with drums, keyboard, bass and lead guitar. Once the opening act left the stage and the painful wait was over, the lights went out and the fans screamed, flabbergasted. He did not wait long after greeting the crowd to launch into playing his hits, including Loving You, Hit My Heart and When We Collide, with so much energy and charisma that everyone jumped out of their seats. Cardle’s voice is incredible, with a falsetto that can send shivers down your spine. His sound and style is a blend of pop rock with solid musical aptitude, and hints of jazz and soul.

Cardle was clearly not joking when he conveyed to TV audiences that he would do whatever it takes to make it as a musician. It’s apparent he has a vision and a voice to call his own, which he wanted to share with the world. His story and journey to stardom are heartwarming, and gives faith to young aspiring musicians that if you work hard and never give up, you will become successful no matter what anyone says. Cardle’s performance tonight was testament to that, and it was a sincere pleasure to be part of it. 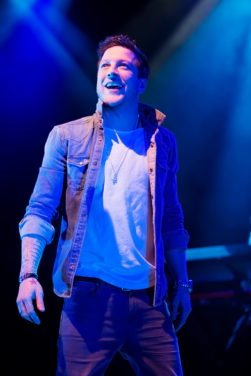 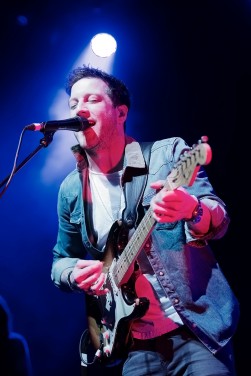 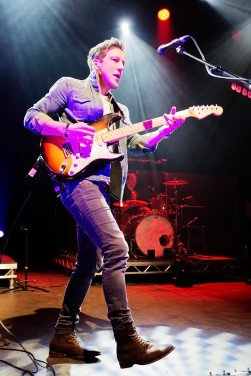 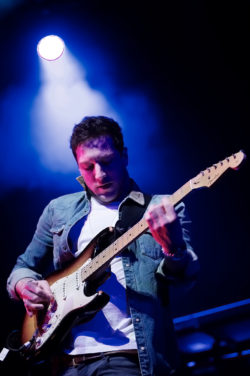 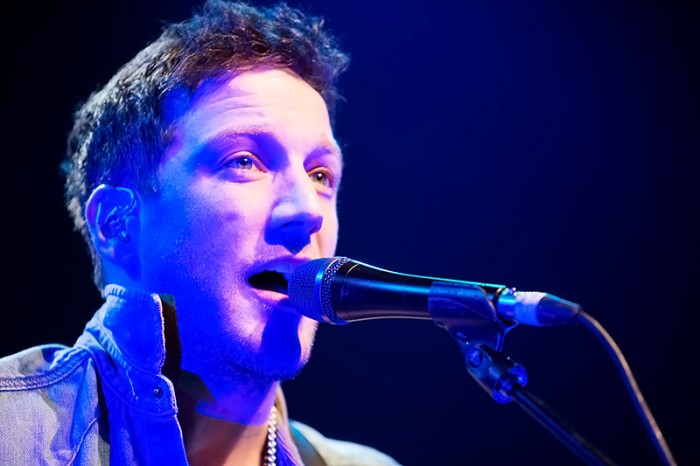 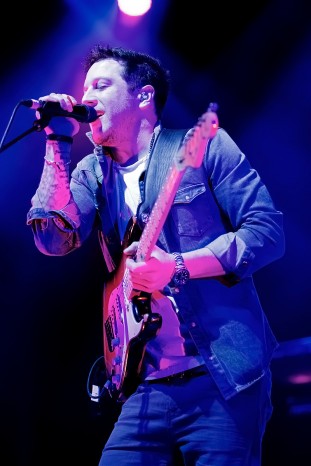 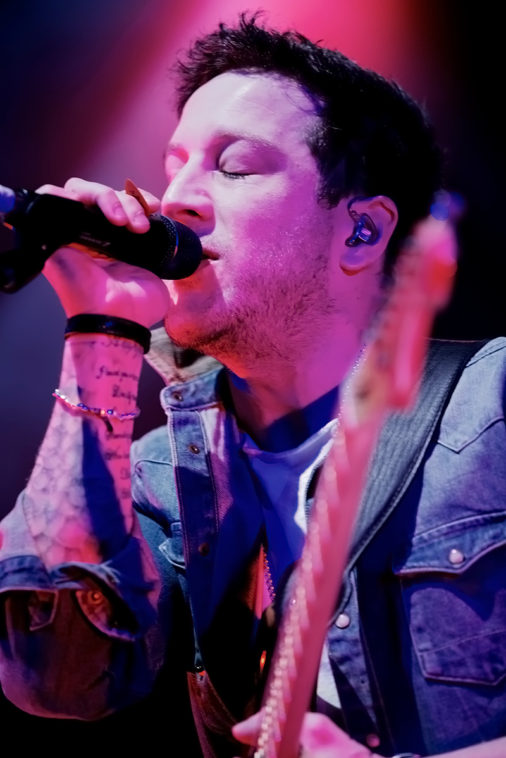 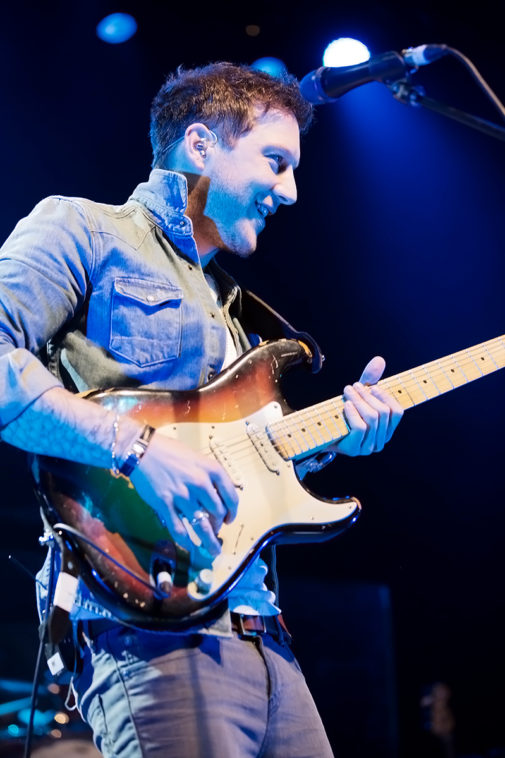 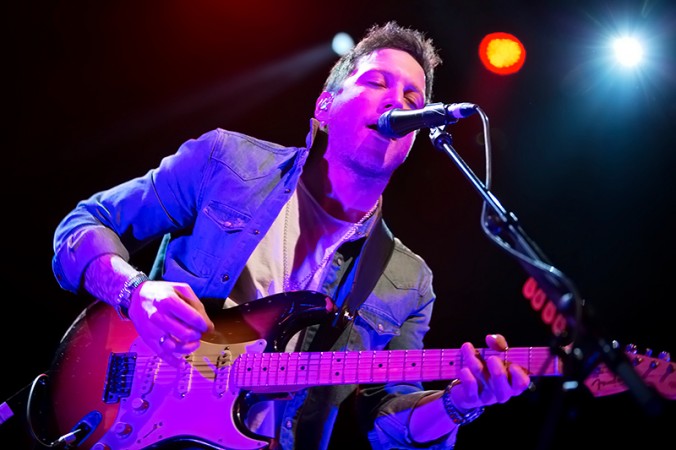 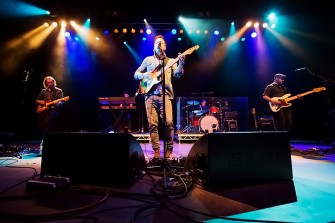 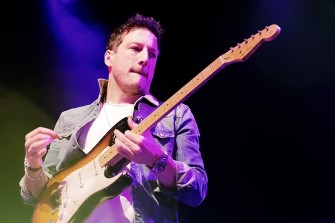 Watch the video for Loving You here: 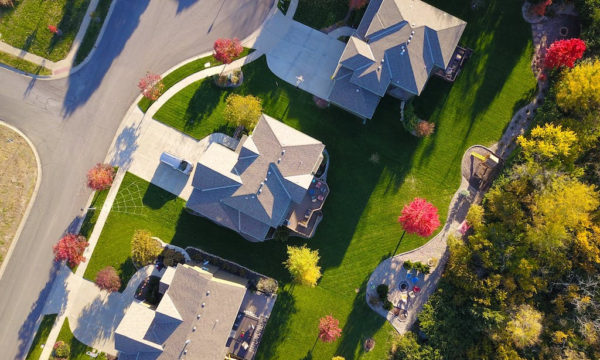 The Other Woman | Movie review
Back with a bang: An interview with James Walsh