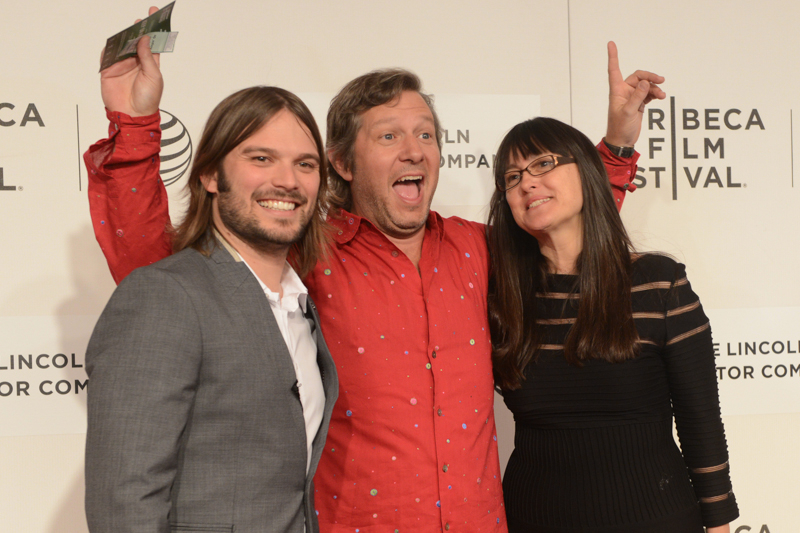 Keep On Keepin’ On premiered at the Tribeca Film Festival in New York on 19th April with Quincy Jones, Justin Kauflin, Dianna Reeves, and guests including Whoopi Goldberg and Herbie Hancock; here are the images from the event. 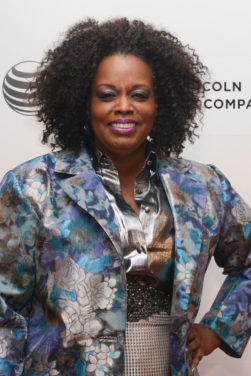 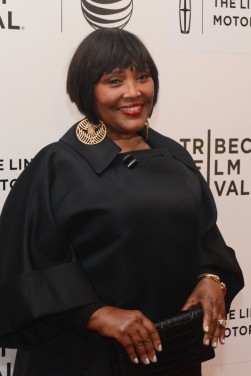 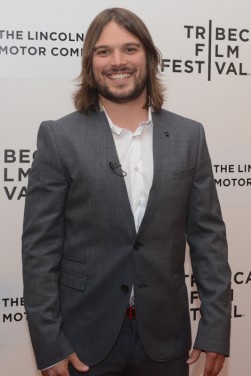 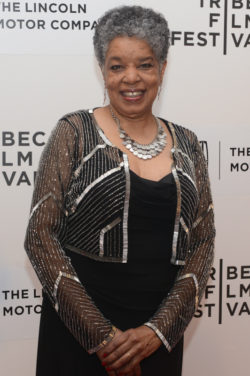 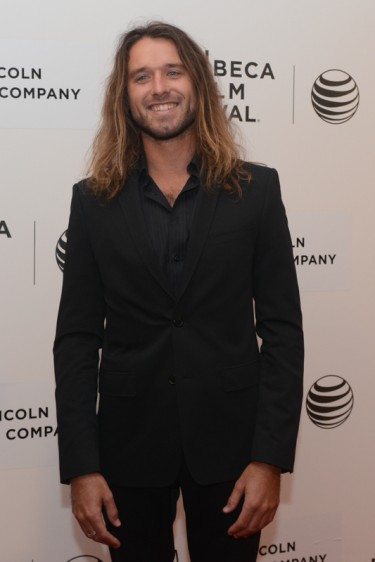 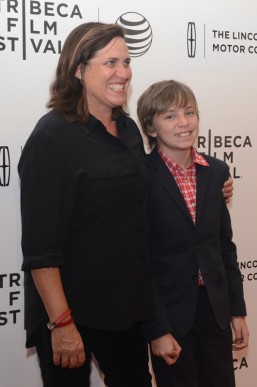 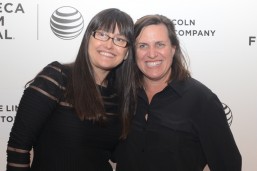 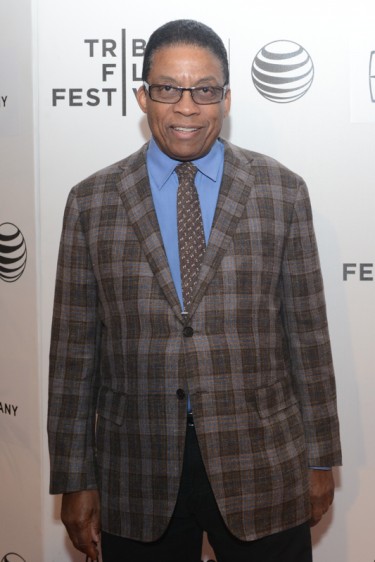 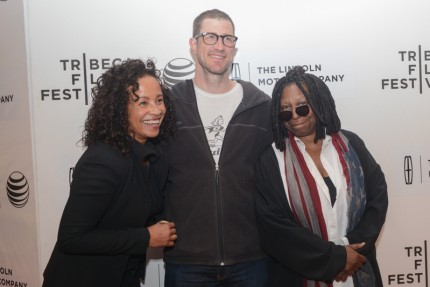 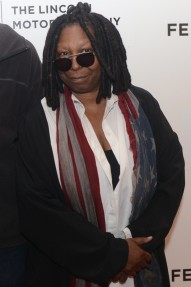 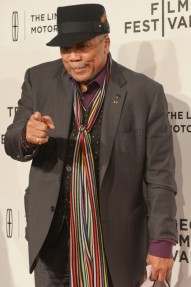 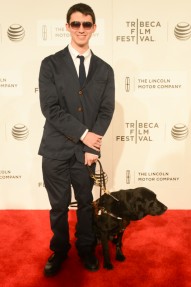 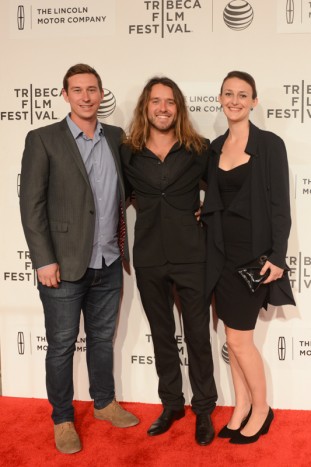 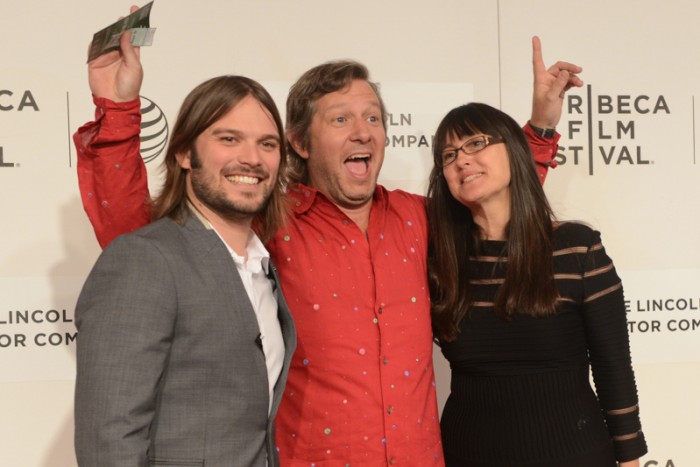