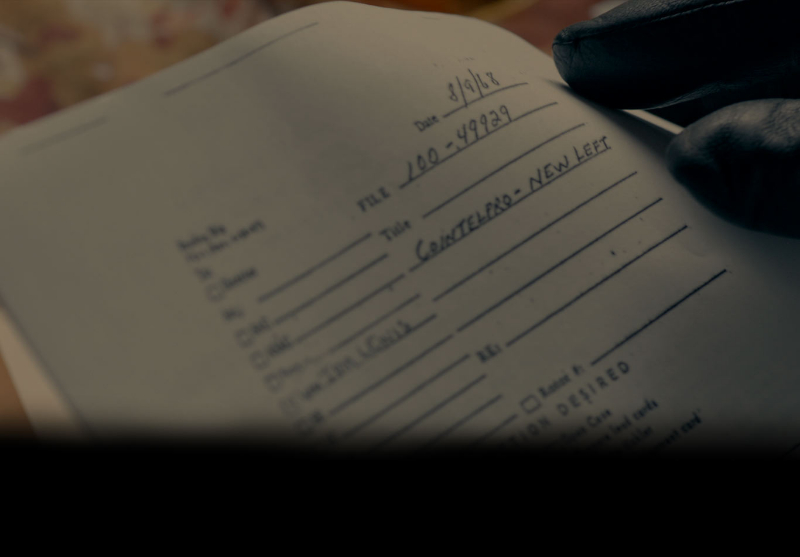 “Before Watergate, before Wikleaks, before Edward Snowden, there was Media, Pennsylvania”. This audacious statement is the tagline for Joanna Hamilton’s new documentary 1971. Revolving around the break in of FBI facilities by a group of activists during the late 60s and early 70s, the film presents the most revealing political story of the 20th century. 1971 follows a group of Vietnam war protesters in Philadelphia, Pennsylvania. Concerned and convinced of the illegality being perpetrated by J Edgar Hoover’s FBI, a plan is devised to covertly raid a nearby facility to expose their files. As with any political action, fear of retribution is a constant anxiety. But, despite dread of the penitentiary, fate of their children and loss of civil liberty, the activists remain committed to the cause.

Constructed with interviews, media footage and recreation, Hamilton desperately tries to streamline a confusing time into a cohesive documentary. This uncertainty is even more evident in interviews with the surviving activists. Opinions and objectives, the surviving members agree, have certainly changed since Vietnam. Fortunately, the erratic world of the 60s and 70s proves fascinating due to the terrifying subjects mentioned in the leaked FBI files. “We want the activist on the New Left to believe there is an agent behind every mailbox”, one document reads. Contemporary interest is naturally exacerbated by the Edward Snowden links of 2013. Perhaps unintentionally, Hamilton proves even messy execution can be meaningful.

Due to the congested market of documentary filmmaking, the medium has suffered. Films like 1971 – and, though it received an Oscar nomination, Dirty Wars – are placed in the same category as social chronicles. While such documentaries are surely interesting, including gross overreach of federal bureaucracy, which inevitably leads to totalitarianism, with struggling artist in the music industry is willful negligence.

1971, like the aging activist who took part in the Media break in, will quietly fade away into history. Higher quality and economically subsidized documentaries at Tribeca will certainly overshadow Hamilton’s effort. At least, though, a reputable attempt at social change is still being exercised in a commercially penetrated genre.