Cold in Berlin and Terminal Gods at Powerlunches of Hackney 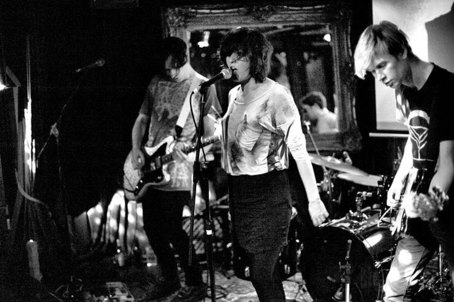 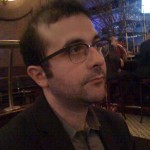 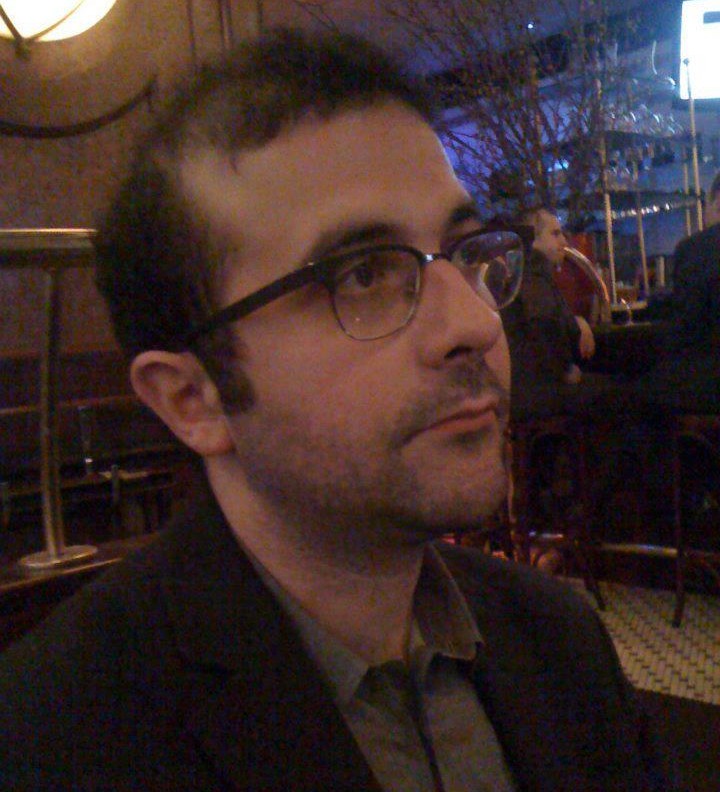 If it’s true that the 90s are now the trend in terms of music and youth culture, an entire gig of bands with a distinct sound of the 80s is pretty risky. Betting on sonorities like dark industrial, synth pop and new wave could be seen as theoretically dangerous, so the stakes at Powerlunches were very high when Cold in Berlin and Terminal Gods graced the stage there last week. Cold in Berlin are an industrial wave band with an interesting approach: the band – a guitarist, a bass player and a drummer – play a grungy post rock, with some features à la Slint, Alice in Chains and Soundgarden, but the theatrical presence and voice of the singer completely changes the mood of the band. Like a spoken version of Siouxsie and the Banshees or like some early recordings by Skunk Anansie (Take Control), the band mix the sound of two decades, original in their best moments or derivative in their worst.

Terminal Gods were, on the other hand, the highlight of the night: the band play a distinct 80s rock ‘n’ roll in the shade of David Bowie and Blondie, which is actually highly enjoyable. On record the band sound more industrial and dark, but onstage their sound showcases attitude, and the performance is a pleasant surprise. Thanks to a charming singer, these boys managed to entertain the audience for almost 40 minutes, with pop rock songs full of catchy chorus and riffs.

Powerlunches is the perfect spot for dark, industrial and new wave gigs, with its obscure and gloomy basement riddled with a perfect crowd for this kind of music. Cold in Berlin and Terminal Gods were the right musical choices. Even though their music is pretty different, the combination of the two live performances was winning, and the gig was, at the end of the day, totally successful.

Watch the video for And the Darkness Bangs here: