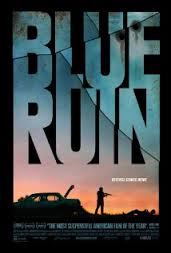 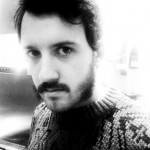 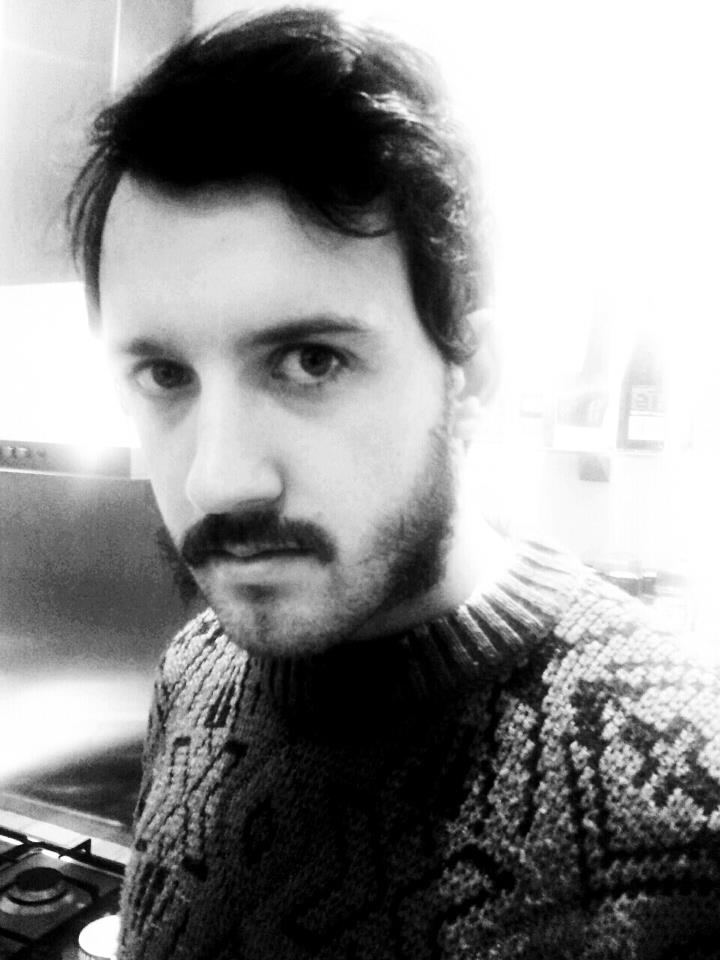 Steeped in subtle backstory and with a deliciously well-paced unravelling narrative, Jeremy Saulnier’s new film is a masterpiece in story structure, tension and morality.

Dwight (Macon Blair), a laconic, well-weathered vagabond, chooses the path of the amateur assassin in order to finish a violent family feud that has ripped his life apart. Although told linearly and occasionally with the patience of real time, Dwight’s onscreen journey is saturated by past events that suffocate his entire existence. Offering another slice of small town America, Blue Ruin captures the minutiae of raw family life, providing a realism that authenticates the decisions made by all of its characters. Littered with contrasting bursts of wince-inducing violence and genuinely funny, albeit extremely dark, comedy, the film skilfully threads the perfect seam between light and dark, delivering enough relief to render its teeth-grinding tension intoxicating instead of nauseating.

Saulnier, who also takes the reigns of the cinematography, rarely leaves the shot static, brilliantly capturing the nomadic nature of the protagonist’s journey. Drained of vivid colour, the shots are often tight, intentionally focusing on human behaviour rather than locale, which furthers the film’s asphyxiating atmosphere.

As the stakes are raised, Dwight’s skill with weaponry and violence improves as he becomes more confident in his new skin. Importantly though, he never attains peace in his new role, which in turn refuses the audience any opportunity to relax. Tormented by the constant struggle between his naturally weak nature and murderous intent to avenge the tragedies inflicted upon his family, Dwight is forever lost between his lust to kill and desire to die.

Another major achievement is the film’s ability to escape cliché and offer something fresh. It provides no simple morality and although primarily following Dwight’s story, we are constantly challenged to question the justification of his decisions. There is no good guy.

Blue Ruin is a brilliant, patient and superbly executed film about family, vengeance and its consequences. You’ll do well to find a better film this year.

Blue Ruin is released nationwide on 2nd May 2014.