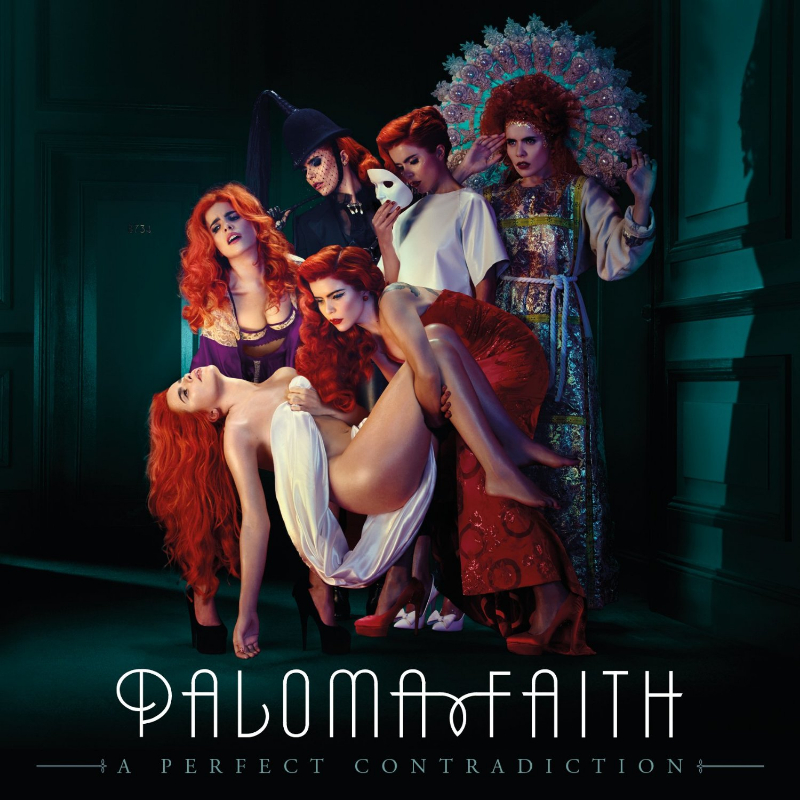 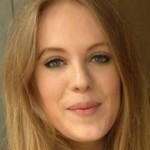 “Without the dark times I would never experience the light” reads a tender sleeve note on Paloma Faith’s latest album, and it’s this concept of cheery and poignant, dark and light that governs A Perfect Contradiction. Although not particularly obvious in the album’s initial tracks, which show a dramatic departure from the deep, raw sounds of her earlier releases, the record grows into an intricately meshed paradox of emotions where bright melodies and gleeful harmonies jar pleasantly with morose lyrics. Can’t Rely on You, the opening track, is a cacophony of brass, sassy lines and quick beats. Co-written and produced by man of the moment Pharrell Williams it has a familiar Blurred Lines feel, complete with Williams’ trademark slinky, motown groove. This soul vibe exists throughout the record in a series of 60s, 70s and 80s funk, soul and r ‘n’ b pastiches.

Taste My Own Tears, The Bigger You Love (The Harder You Fall) and Love Only Leaves You Lonely capture the sinuous retro vibe well, with smooth sultry beats that cascade into catchy choruses full of horns, jazzy piano runs and beguiling drums.

Faith’s distinctive voice, gauzed with tartness and tang, gives a hint of exaggerated cabaret, adding character to songs that would otherwise boarder on generic. Yet in some places this distinction is taken a little too far, lending tracks such as Mouth to Mouth and Impossible Heart a crass, repetitive feel with hackneyed lyrics and sickly sweet chirping beats.

Faith’s latest album contains a chunky power, which packs a glorious punch. However this album’s divergence from her soul roots does leave hankering for the old school Faith of her earlier releases.

A Perfect Contradiction was released on 10th March 2014, for further information or to order the album visit here.

Watch the video for Can’t Rely on You here: