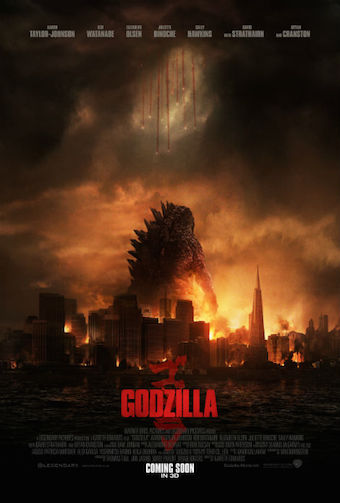 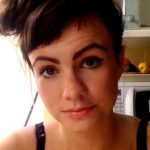 Just as Christopher Nolan injected fresh life into the Batman franchise, pushing 1997’s Batman & Robin into the far depths of our memories, Gareth Edwards, the mind behind indie-favourite Monsters, may have saved Godzilla from its cheesy 1998 counterpart. Having starred Matthew Broderick in a beret attempting some pretty terrible dialogue, the name Godzilla had taken a critical beating, until now.

Gone are the shameful one-liners and boring subplots and in are the stunning visual effects, impeccable scene design and endless acting talent – not a Broderick in sight.

The film still has everything you’d expect from a monster attack movie: innocents in peril, buckets of slime and destruction in epic proportions. However, the script is edgier and the story darker, focusing on more harrowing scenes of a worldwide natural disaster. The feel of chaos and powerlessness in mankind’s fight against nature is captured on every level, creating some surprisingly heartfelt scenes.

Packed with acclaimed actors, such as Sally Hawkins, Juliette Binoche and Bryan Cranston, the performances are predictably good, although many of the finest actors are underused in order to keep focus on the action. The more seasoned of the cast have roles cut criminally short, leaving Aaron Taylor Bronson and Elizabeth Olsen to take the lead. Olsen shines as usual, while Bronson has trouble breathing life into this two-dimensional hero.

The film is a more intelligent, edgy take on everyone’s favourite prehistoric beast, but the story is slow and repetitive, bringing little to the genre that we haven’t seen before. However, it’s the superb cinematography and sensational visual effects that make this one stand out. Unlike a lot of the blockbusters of recent years, Godzilla makes great use of its 3D visuals, showcasing the fine attention to detail and staggering shots. There is a strange beauty in Chinese lanterns blowing in the wind as a 400 foot dinosaurs descends upon them that may never be matched in another disaster film.

A monster film with a little more substance than its predecessors: refreshingly dark and slow burning, Gareth Edwards has resurrected Godzilla from its trashy past and given him such much needed street cred.

Godzilla is released nationwide on 16th May 2014.

Watch the trailer for Godzilla here: