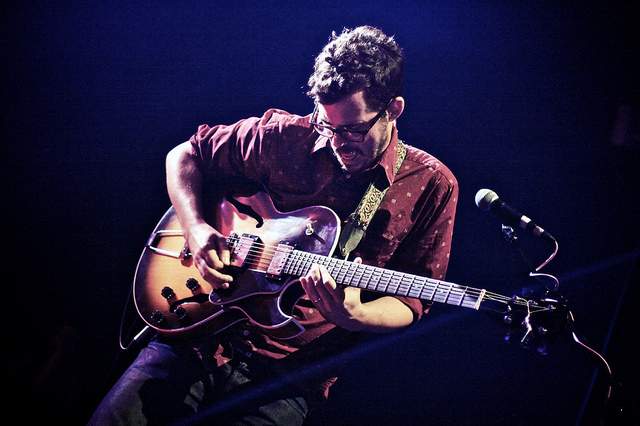 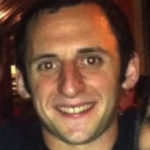 White Denim came all the way from Austin Texas to Shepherd’s Bush last night to showcase their unique style of musical prowess. With the show sold-out, the Southern rockers gave the audience a fun and lively performance that was unforgettable and simply downright awesome. Touring to support their most recent album Corsicana Lemonade, the band brought to the stage an eclectic sound that is safe to call uniquely their own. They are a combination of Southern blues, psychedelic, jazz, experimental, dub and jam band, featuring extended jams in a few of their songs that were reminiscent of Phish’s patented Oh Kee Pa jams. For those uninitiated, they’re jams that fluctuate between different styles and feelings, while retaining absolute stellar musical communication and chemistry between all the members onstage. White Denim brought a hybrid of that, and did not disappoint, getting the crowd dancing and even doing the twist.

Lead singer and guitarist James Petralli had an incredible voice, recalling the old cats of motown. He and lead guitarist Austin Jenkins also had striking dual guitar harmonies featuring banjo-esque picking and sound. The show lasted about two hours, but felt like a cosmic adventure because of the diversity of music across the evening. Some songs were heavy, some fun and others melancholy and trippy. Regardless of the almost bipolar fluctuation of mood, White Denim put on a stellar rock show that was wonderful to be a part of. Let’s hope they stick around and come back soon.